Iranian leaders announced on Monday the construction of two new nuclear plants, and it remains unclear if the Trump administration views this as crossing a red line since its abandonment of the landmark nuclear deal, which included provisions permitting Iran to work on heavy water nuclear reactors that could provide a plutonium-based pathway to a bomb. END_OF_DOCUMENT_TOKEN_TO_BE_REPLACED

Gen. Valery Gerasimov, author of Russia’s use of “hybrid” warfare, announced the greater adoption of asymmetric warfare tools—cyber, space, and information weapons—in response to what he said are stepped up plans for information operations by the Pentagon. END_OF_DOCUMENT_TOKEN_TO_BE_REPLACED

As the media fulminates, they fail to see how Trump has kept the usual machinery running.

President Donald Trump has strengthened, not weakened, American military and economic opposition to Russian President Vladimir Putin. That fact has been mostly unreported and it is of the utmost importance. Irrespective of what Trump harrumphs about NATO or Vladimir Putin, the multi-trillion-dollar military-industrial-counterterrorism complex (MICC) rules American-Russian relations as it has for seven decades. And the nightmare of the MICC is not to lose a friend, but to lose an enemy.

Fake news is fixated on personalities. Authentic news understands that nations have no permanent friends or enemies, only permanent interests. The executive branch in particular has a permanent interest in exaggerating threats to augment its own power and to order up more superfluous military spending. END_OF_DOCUMENT_TOKEN_TO_BE_REPLACED

‘If it takes a war to end that nuclear threat, so be it’

Sen. Lindsey Graham (R., S.C.) predicted Friday that President Donald Trump would bring a conclusion to the North Korean nuclear crisis by the end of his first term, saying he would go to war if necessary to secure the United States. END_OF_DOCUMENT_TOKEN_TO_BE_REPLACED 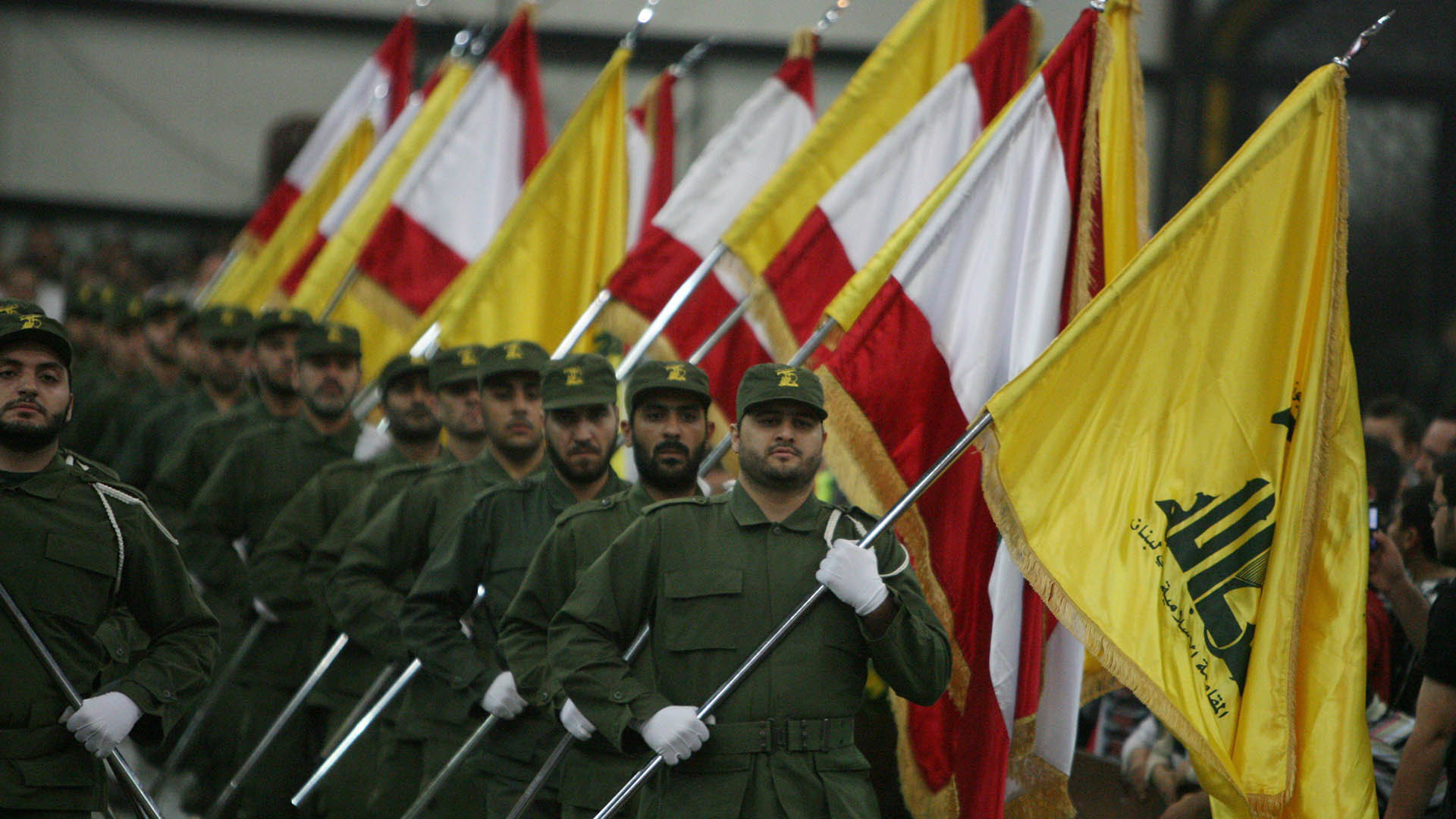 Syria, which has been racked by civil war for nearly eight years, won’t be going to the polls anytime soon but its current government under Bashar al-Assad is closely aligned with Iran politically. That alliance is bolstered by the military presence of Russian military forces and Iranian proxy militias. END_OF_DOCUMENT_TOKEN_TO_BE_REPLACED

One should also be aware and on guard with regards to Huawei and their connections to the CCP and PLA. 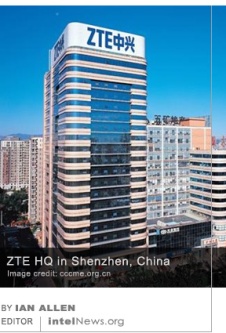 The Parliament of Australia is reportedly reviewing the use of cell phones built by a Chinese manufacturer, after an Australian news agency expressed concerns about the manufacturer’s links with the Chinese military. The cell phone in question is the popular Telstra Tough T55 handset. It is made available to Australian parliamentarians though the Information, Communications and Technology (ICT) unit of the Department of Parliamentary Services (DST). Any parliamentarian or worker in Australia’s Parliament House can order the device through the Parliament’s ICT website. According to data provided by the DST, 90 Telstra Tough T55 cell phones have been ordered through the ICT in the current financial year. END_OF_DOCUMENT_TOKEN_TO_BE_REPLACED

Germany to build a military base in Turkey

END_OF_DOCUMENT_TOKEN_TO_BE_REPLACED

American intelligence sources said Sunday they are not sure that Iran’s April 19 launch of its new “Simorgh” intercontinental ballistic missile was for putting a satellite into orbit, as Tehran claims. They said it may have been intended to test the third stage of the ICBM and that the Iranians had no intention of launching a satellite. END_OF_DOCUMENT_TOKEN_TO_BE_REPLACED

Speaking to the Hispanic Chamber of Commerce in Albuquerque in 2001, George W. Bush declared that, as Mexico was a friend and neighbor, “It’s so important for us to tear down our barriers and walls that might separate Mexico from the United States.”

Bush succeeded. And during his tenure, millions from Mexico exploited his magnanimity to violate our laws, trample upon our sovereignty, walk into our country and remain here.

The latest mass border crossing by scores of thousands of tots, teenagers and toughs from Central America has killed amnesty in 2014, and probably for the duration of the Obama presidency. END_OF_DOCUMENT_TOKEN_TO_BE_REPLACED