Li Minghai of the PLA’s National Defense University wrote that AI will be a key “war-winning mechanism” for China. END_OF_DOCUMENT_TOKEN_TO_BE_REPLACED 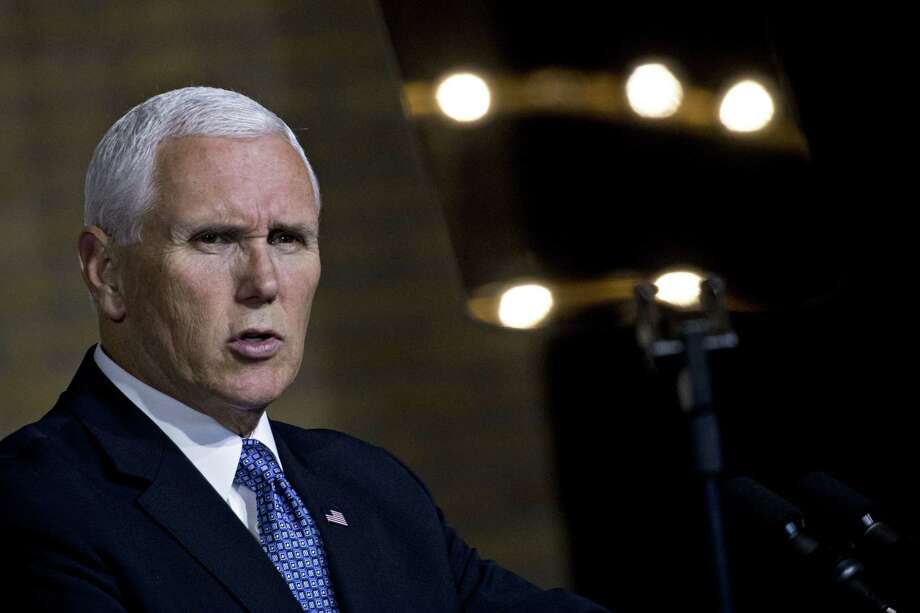 END_OF_DOCUMENT_TOKEN_TO_BE_REPLACED

The new force, set up in late 2015, is not part of army, navy, air force, or missile force and is directly under the Communist Party’s Central Military Commission, according to a report published this week by the National Defense University. END_OF_DOCUMENT_TOKEN_TO_BE_REPLACED

Sebastian Gorka: ‘I’ve seen the worst of the worst, the first seven months, of how the bureaucracy responded to the administration of Donald J. Trump.’

In a Sept. 15 Judicial Watch panel discussion, “Exposing the Deep State,” Gorka said he preferred the term “Permanent State” and said it was not “a function of something that was hidden or deep, it was right there on the surface of our policy discussions at the White House. It was in our faces. It was arrogant . . . overt.”

“This is not just a reaction to a New York mogul who became president. This has been brewing for decades, truly decades,” Gorka said.

END_OF_DOCUMENT_TOKEN_TO_BE_REPLACED

China’s military is stepping up the pace of a massive reshuffle among its leadership ahead of a Communist Party congress later this year as President Xi Jinping consolidates his power within the armed forces, according to sources familiar with the matter.

Nearly 50 senior officers are due to leave their positions as part of the shake-up, including 18 full-ranking generals, two independent sources told the South China Morning Post. END_OF_DOCUMENT_TOKEN_TO_BE_REPLACED

END_OF_DOCUMENT_TOKEN_TO_BE_REPLACED

We have long warned that Unrestricted Warfare was underway and that its initial attack would be on our markets and finance. This was the strategy outlined in 1999 by two Senior Colonels in a book published by PLA Press, the official publisher of the Peoples Liberation Army (PLA). One of the authors of that 17-year old book just wrote an op-ed calling for an attack on American finances, according to an article in the Epoch Times:

A major general in the Chinese military is calling for China to contain the United States by attacking its finances.

END_OF_DOCUMENT_TOKEN_TO_BE_REPLACED

With significant oil and gas reserves it would be very hard to ignore Tehran as a major, if not a global energy superpower in the long term, especially if Iran finances its energy projects properly, experts told Sputnik.

MOSCOW (Sputnik) Anastasia Levchenko — Iran possesses the world’s largest gas reserves of 34 trillion cubic meters and one of the largest oil reserves of 157.8 thousand million barrels, according to the experts of major global oil and gas company BP. At the same time, Tehran’s ability to affect the global energy markets was significantly limited by the international sanctions regime. END_OF_DOCUMENT_TOKEN_TO_BE_REPLACED

“If it breaks out, it’s literally, ‘Katie bar the door,’ and there will be mass migration into the United States,” Marine Corps Gen. John F. Kelly, chief of U.S. Southern Command, said Tuesday at a speech in Washington, D.C.

“They will run away from Ebola, or if they suspect they are infected, they will try to get to the United States for treatment,” he said at National Defense University. END_OF_DOCUMENT_TOKEN_TO_BE_REPLACED

Iran and its terrorist proxy groups’ influence in Latin America remains a troubling security threat to the region and world, experts said at a congressional hearing on Tuesday.

Hezbollah, a Shiite terrorist group based in Lebanon and sponsored by Iran, has established illicit networks in Latin America in the last few decades to provide millions annually for its global operations, experts on the region told the House Foreign Affairs Subcommittee on Terrorism, Nonproliferation, and Trade.

China’s rise and push for resources will bring a whole host of other issues to come with it. Given previous actions in Africa, one can get a glimpse of what is to possibly happen in a takeover of Latin America as a result in regards to human rights. This can also have a profound effect on agricultural prices and commodities as demand rises from feeding the world’s most populous nation. Militarily, China has also for some time expanded it’s relations in America’s neglected backyard.

Few were surprised when Venezuela announced a deal with China last week to restore 1.4 million acres of unproductive farmland across the oil-rich but impoverished South American nation.

China increasingly is buying farmland and agricultural companies in South America to feed its ever-growing population, currently estimated to be 1.34 billion.

The most important aspect of China’s agricultural investment in Latin America is that “it is a part of the increasing physical footprint of the People’s Republic of China that is just beginning to occur,” said Evan Ellis, an assistant professor at National Defense University in Washington.

Mr. Ellis said that “with the Chinese becoming mine owners, petroleum-field operators, factory managers and dam builders in Latin America,” China’s farming operations there “will immerse the Chinese, with their very different culture, in one of the most politically charged phenomena in the region – the relationship between the Latin American people and their land.”

Central to China’s rising agricultural-industrial complex are soybeans from Brazil and Argentina, millions of tons of which the Chinese are importing to feed cows and pigs to meet a growing demand for meat.