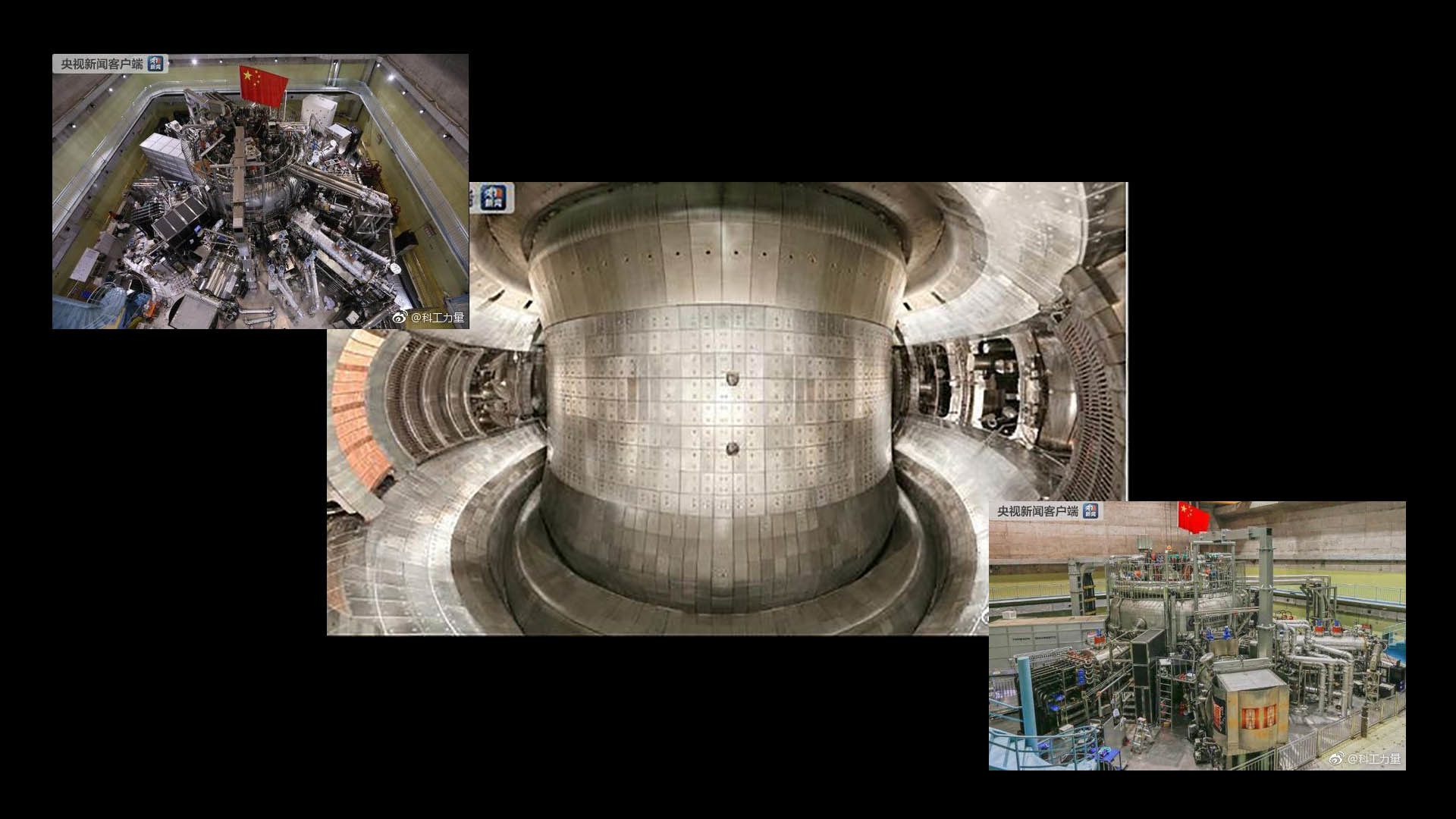 China has simultaneously shattered a nuclear fusion record and reported the progress of an ambitious ‘second sun’ project with a recent announcement, which comes less than two years after its projected target. END_OF_DOCUMENT_TOKEN_TO_BE_REPLACED

“The sun is entering one of the deepest Solar Minima of the Space Age,” wrote Dr. Tony Phillips just six weeks ago, on September 27, 2018.  The lack of sunspots on our sun could bring about record cold temperatures, and perhaps even a mini ice age.

Our sun was not expected to head into a solar minimum until around 2020, but it appears to be heading in that direction a little early which could prove to be bad news for warm weather lovers. END_OF_DOCUMENT_TOKEN_TO_BE_REPLACED