The United States and North Korea have never had official diplomatic relations, nor have they ever maintained embassies at each other’s capitals. In rare instances, the North Korean Permanent Mission to the United Nations in New York has been utilized to pass messages from the White House to the communist country’s Ministry of Foreign Affairs. No other systematic diplomatic activity between the two sides has ever been reported. END_OF_DOCUMENT_TOKEN_TO_BE_REPLACED 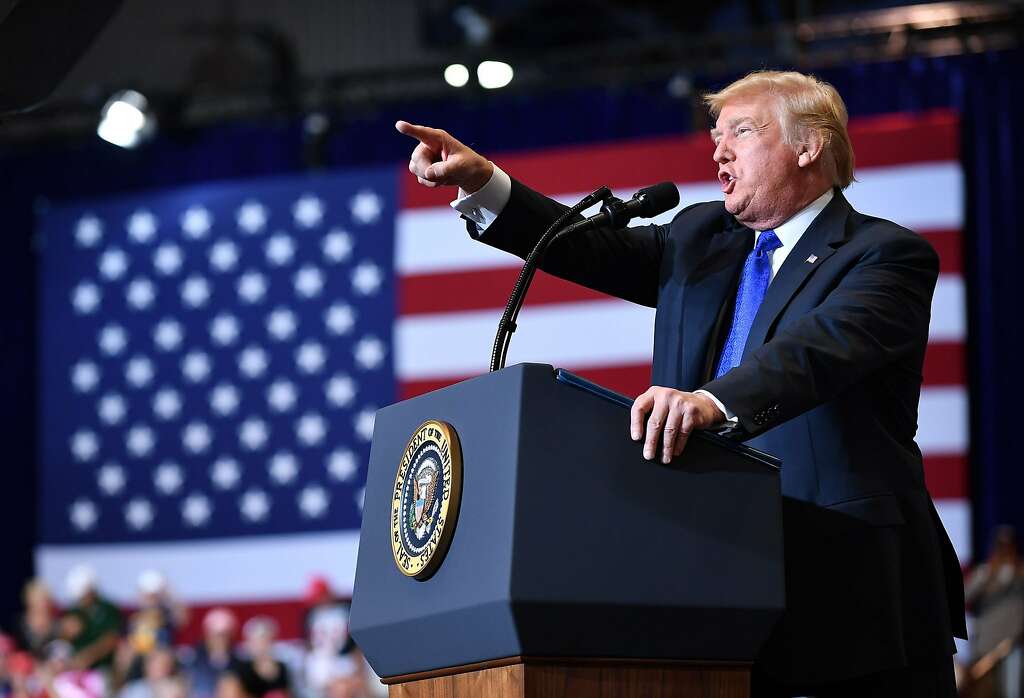 The National Defense Strategy Commission, comprised of former top Republican and Democratic officials selected by Congress, evaluated the Trump administration’s 2018 National Defense Strategy, which ordered a vast reshaping of the U.S. military to compete with Beijing and Moscow in an era of renewed great-power competition. END_OF_DOCUMENT_TOKEN_TO_BE_REPLACED

Territorial disputes are a delicate thing… and potentially deadly as well.

That’s why the U.S. is backing up its positions with an ever-increasing presence of warships  in the South China Sea.

China is very touchy about these territories, and unwilling to give up what they perceive as their waters, even as a UN tribunal just denied their claims and strengthened the U.S. hand.

Indeed, the entire situation is combustible and very dangerous. END_OF_DOCUMENT_TOKEN_TO_BE_REPLACED

Messages from the Islamic State, calling supporters to arms against Americans during the Fourth of July holiday, is one reason the FBI put out a warning. END_OF_DOCUMENT_TOKEN_TO_BE_REPLACED