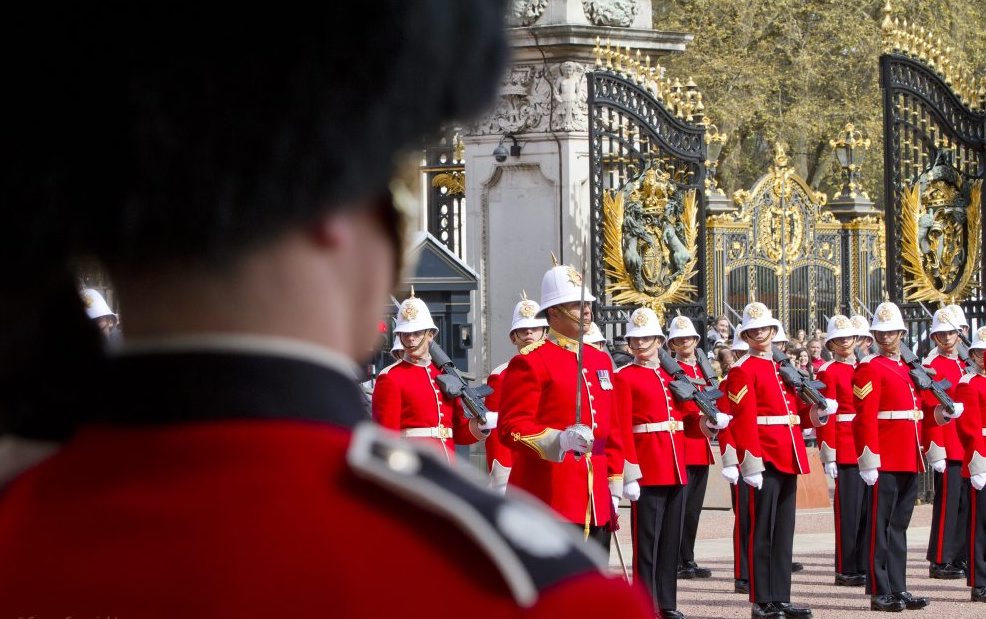 The British defence minister, foreign minister, and the chief minister of Gibraltar issued similar comments in a debate prompted by the start of Brexit talks last week. END_OF_DOCUMENT_TOKEN_TO_BE_REPLACED