The latest batch of “top secret” documents to be leaked to the web magazine The Intercept by fugitive former NSA advisor Edward Snowden, showing that the US had spied on Israeli air force operations for more than 18 years, is as interesting for its timing as its revelations.

For three years, the magazine has published Snowdon leaks almost exclusively. This time, on Tuesday, Jan. 26, it released files exposing a joint operation by US and British intelligence agencies codenamed Anarchist. For almost two decades, Israeli air force operations, mainly by drones, were monitored and their transmission feeds intercepted from the British intelligence base in the Troodos Mountains in Cyprus, as well as the NSA base in Menwith Hill, north of Manchester, England. END_OF_DOCUMENT_TOKEN_TO_BE_REPLACED 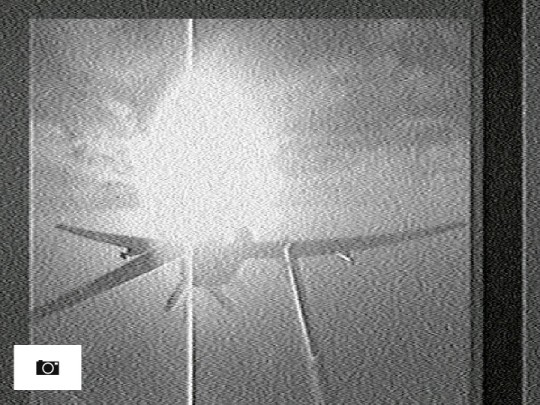 Under a classified program code-named “Anarchist,” the U.K.’s Government Communications Headquarters, or GCHQ, working with the National Security Agency, systematically targeted Israeli drones from a mountaintop on the Mediterranean island of Cyprus. GCHQ files provided by former NSA contractor Edward Snowden include a series of “Anarchist snapshots” — thumbnail images from videos recorded by drone cameras. The files also show location data mapping the flight paths of the aircraft. In essence, U.S. and British agencies stole a bird’s-eye view from the drones. END_OF_DOCUMENT_TOKEN_TO_BE_REPLACED

A RUSSIAN spy plane has been spotted flying low over Lancashire as tensions between Vladimir Putin and the West mount to near emergency levels.

The Antonov An-30, armed with five high-resolution cameras, was spotted by photographer Steve Bradley, 41, who was astonished to see it over his garden in Colne, Lancashire.

It comes as British Typhoon jets were forced to intercept a Russian spy plane last week and escort it away from UK airspace.

In the last month, three Russian warships have been monitored sailing through the English Channel. END_OF_DOCUMENT_TOKEN_TO_BE_REPLACED