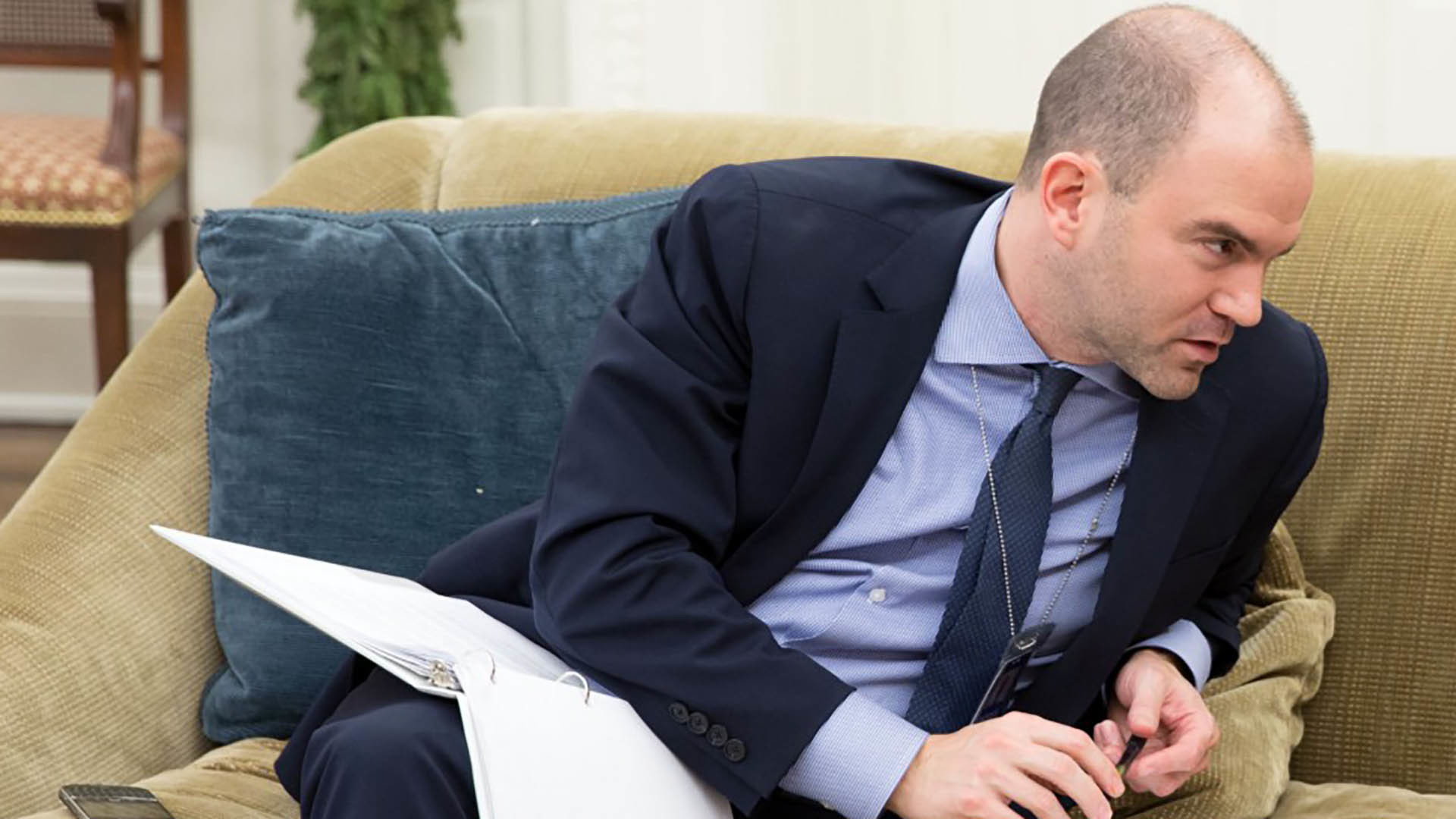 In a recent interview with The Intercept, former Deputy National Security Adviser Ben Rhodes finally admitted the Obama administration armed jihadists that became the foundation of ISIS in Syria. END_OF_DOCUMENT_TOKEN_TO_BE_REPLACED

Create ISIS, send them weapons through Benghazi to help them expand, then bomb them — but only a few.

The US didn’t interfere with the rise of anti-government jihadist groups in Syria that finally degenerated into Islamic State, claims the former head of America’s Defense Intelligence Agency, backing a secret 2012 memo predicting their rise.

General Flynn dismissed Al Jazeera’s supposition that the US administration “turned a blind eye” to the DIA’s analysis. END_OF_DOCUMENT_TOKEN_TO_BE_REPLACED