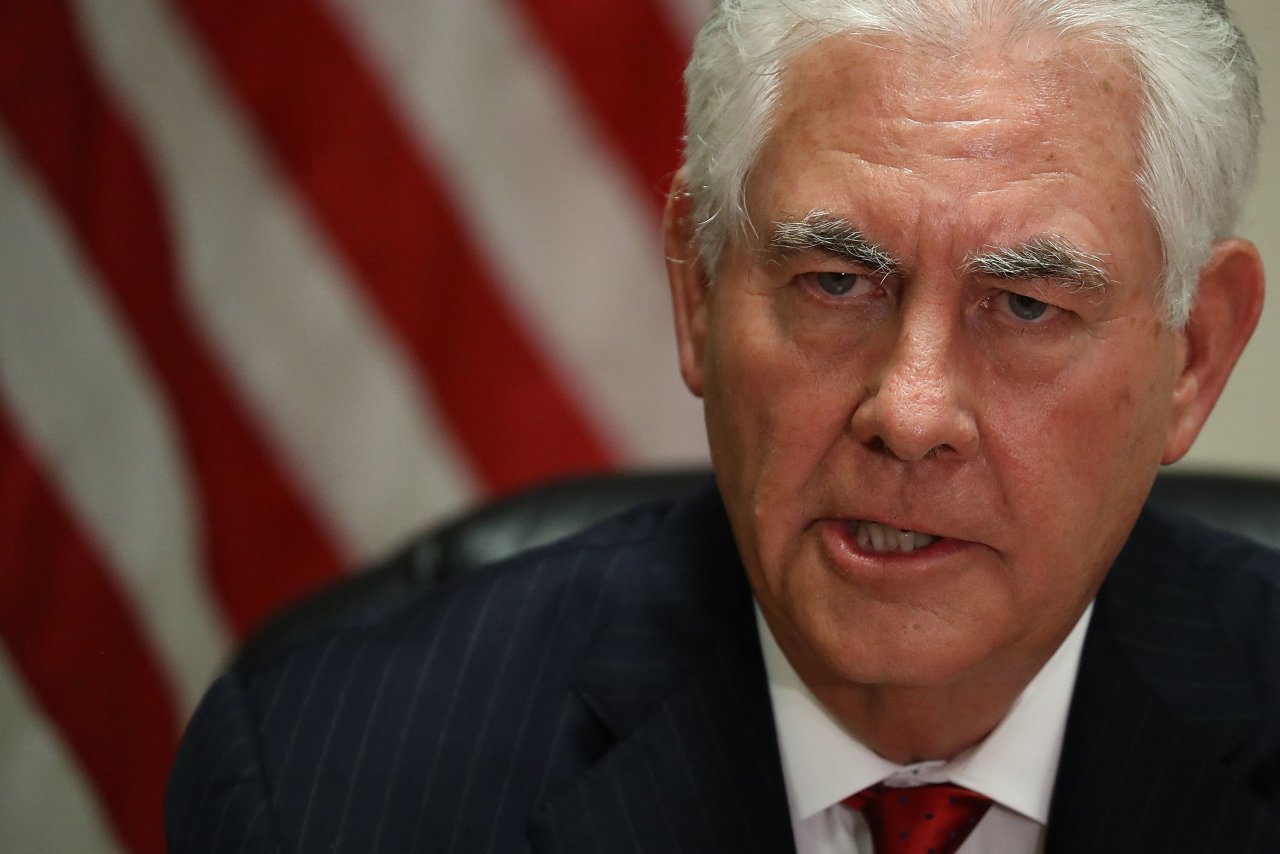 The visit, Mr. Tillerson’s first as secretary of State, comes as hopes for a broader U.S.-Russian rapprochement have dimmed and as ties between the two former Cold War foes have further soured over President Donald Trump’s decision last week to strike a Syrian air base in response to Mr. Assad’s suspected deadly chemical weapons attack on April 4. END_OF_DOCUMENT_TOKEN_TO_BE_REPLACED

Russia’s dangerously close flight maneuvers against a U.S. Navy destroyer in the Baltic Sea this week violate a deal signed in 1972, but analysts say there’s not much the U.S. can do to enforce the “rules-of-the-road”-type agreement.

The agreement between the U.S. and Russia on “the prevention of incidents on and over the high seas” was designed to stop incidents like the one this week that saw Russian Su-24 jets fly very close to the USS Donald Cook in the Baltic Sea. END_OF_DOCUMENT_TOKEN_TO_BE_REPLACED