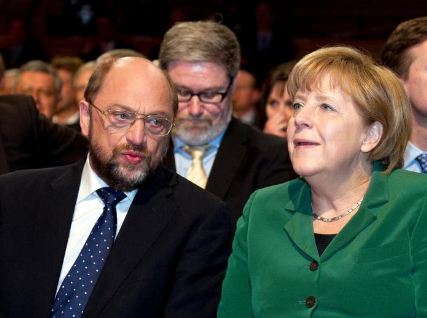 What is happening in Germany is very critical because it is a reflection of the global trend. Schultz is under attack because the SPD has fallen to such a state that it is barely above the AfD. Party members are deeply concerned as I wrote that Schultz wanted a coalition for personal power. Yet there was another issue at stake. There was also a growing fear that the SPD would lose even more seats in a new election. END_OF_DOCUMENT_TOKEN_TO_BE_REPLACED 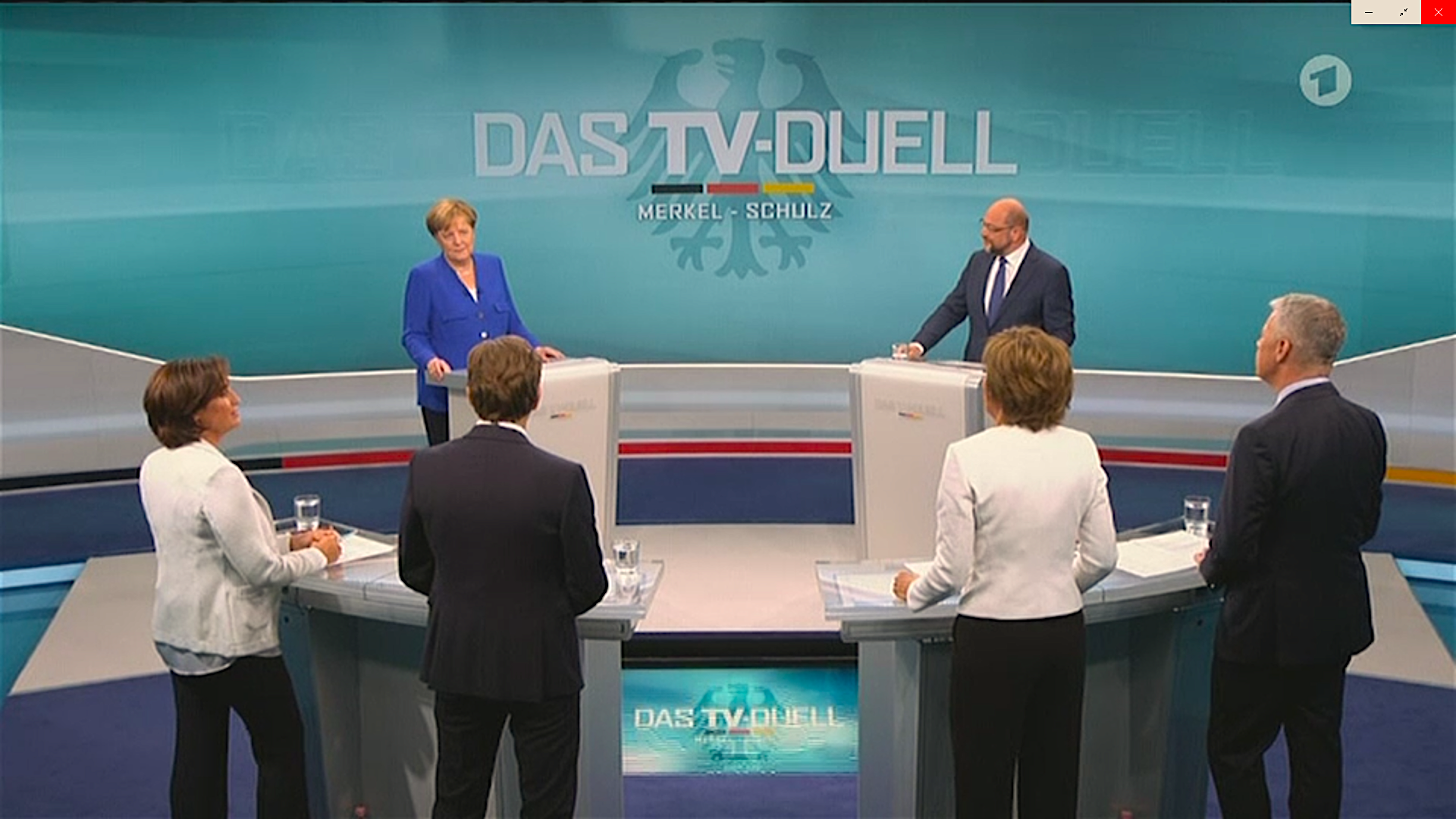 “The fact is clear that Turkey should not become a member of the EU,” she said. END_OF_DOCUMENT_TOKEN_TO_BE_REPLACED

The people chose, but their choice is unacceptable to the establishment which intends to substitute its choice for the people’s choice. END_OF_DOCUMENT_TOKEN_TO_BE_REPLACED

Speaking to THE TIMES, Kammenos said:

“The gross meddling into [Greek] domestic affairs isn’t just unheard for European standards, it’s unethical and it’s dangerous. If Greece goes, then a lot more than financial stability and the euro is at stake.”

“If Greece is expelled or forced out of the eurozone, waves of immigrants without papers, including radical elements, will stream from Turkey and head towards the heart of the West,” Kammenos told The Times. END_OF_DOCUMENT_TOKEN_TO_BE_REPLACED