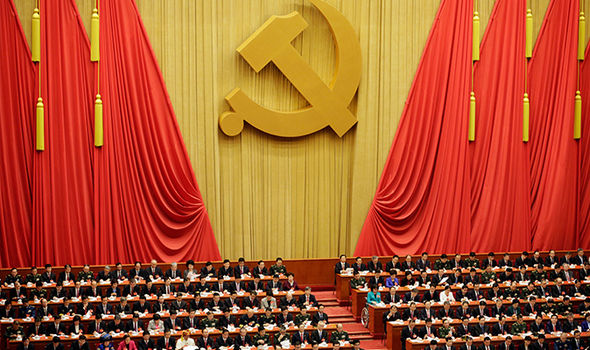 In a three and a half hour speech to the Congress, he said he would build the nation as a “modern socialist country” and refuse to use the political systems of other countries. END_OF_DOCUMENT_TOKEN_TO_BE_REPLACED

Chinese academics will be required to promote Communist party doctrine on the Internet, state-run media said Thursday, with promotions dependent on their ability to guide political discussions online.