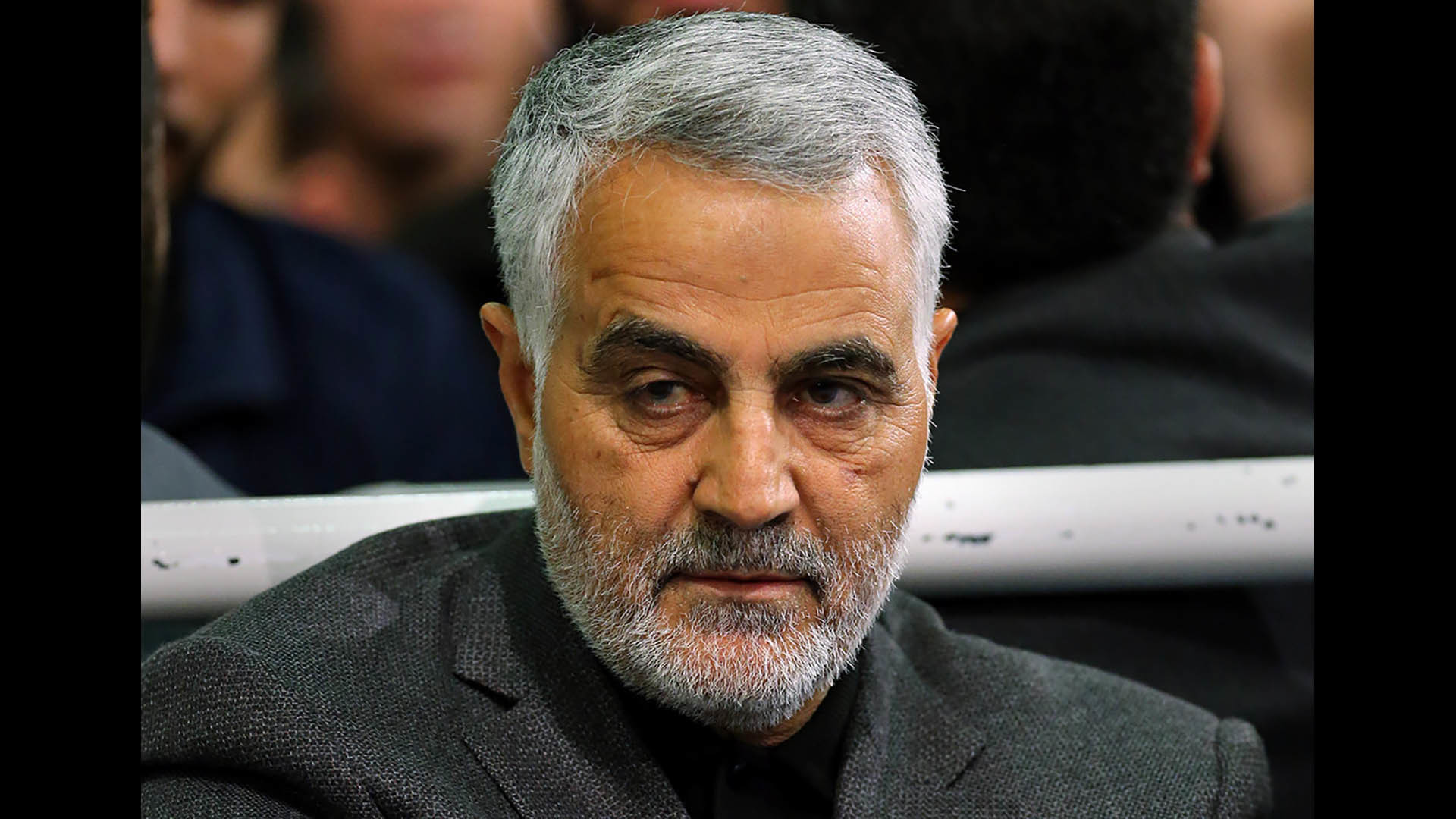 Just as National Security Adviser John Bolton was sitting down with his Russian counterpart, a new report indicates U.S. aircraft bombed an Iranian-backed Shi’ite militia in Syria as an intended warning to Moscow, but the Kremlin had a warning of its own. END_OF_DOCUMENT_TOKEN_TO_BE_REPLACED 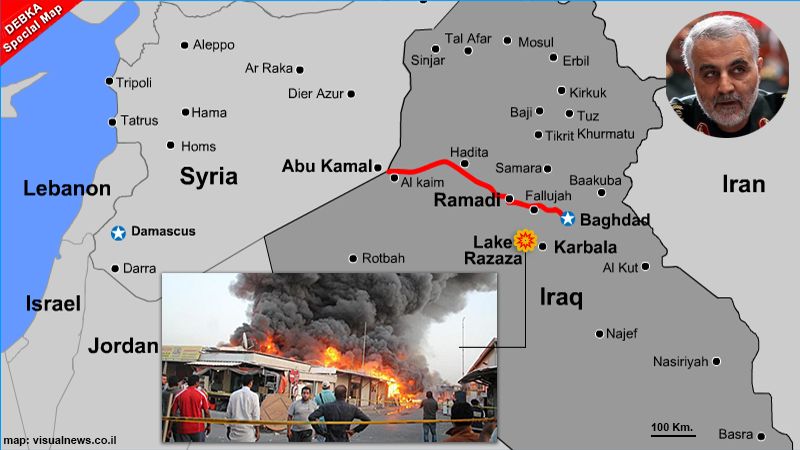 While the US and Israel confer on a military offensive against Iran in Syria, Iran’s Maj. Gen. Qassem Soleimani is busy with preemptive steps – in Iraq, DEBKAfile reports. END_OF_DOCUMENT_TOKEN_TO_BE_REPLACED

When social media began to light up with pictures of Quds Force commander Qassem Soleimani rallying Shiite militiamen and Hezbollah soldiers ahead of Russia and Iran’s joint effort to retake the city of Aleppo, some wondered where all of these fighters came from. After all, even though the IRGC has now all but admitted it sent soldiers to Syria for the offensive, it wasn’t as if the entire Iranian army marched in overnight and if you believe the reports from the frontlines, the ground force marching on Syria’s largest city looks quite a bit different from the depleted SAA which was all but decimated just two months ago. END_OF_DOCUMENT_TOKEN_TO_BE_REPLACED

The commander of the Iranian Revolutionary Guards Corps (IRGC) Quds Force was seen in photos posted on Twitter rallying Iranian and Hizbullah troops in Syria.

Maj. Gen. Qassem Soleimani is listed as a terrorist by the Untied States and is forbidden under international sanctions from leaving Iran. On Oct. 15, Reuters confirmed Soleimani was present in Syria’s western province of Latakia. END_OF_DOCUMENT_TOKEN_TO_BE_REPLACED