S-500 Air Defense System, which Erdogan said Turkey could upgrade to in the future, in defiance on Washington. Image via Military and Commercial Technology blog

“This is over” — President Recep Tayyip Erdogan said this week as US Congress continues discussion and debate on holding up delivery of Lockheed-produced F-35 stealth jets purchased previously by Turkey due to Ankara’s intent to receive Russian S-400 anti-air defense systems from Russia. END_OF_DOCUMENT_TOKEN_TO_BE_REPLACED

WASHINGTON (Reuters) – The U.S. Air Force is predicting it will need to grow sharply over the next decade or so, boosting the number of operational squadrons by nearly a quarter to stay ahead of increasingly muscular militaries in China and Russia, officials said.

Air Force Secretary Heather Wilson told reporters that the preliminary analysis drew partly from classified intelligence about possible threats in the 2025 to 2030 time frame, showing that the service, at its current size, would be unable to preserve America’s edge.”The Air Force is too small for what the nation is asking us to do,” Wilson told a small group of reporters ahead of a speech on Monday that will lay out her arguments. END_OF_DOCUMENT_TOKEN_TO_BE_REPLACED

“We are going to go fast and leverage the best technology available to get hypersonic capability to the warfighter as soon as possible,” said Air Force Secretary Heather Wilson. END_OF_DOCUMENT_TOKEN_TO_BE_REPLACED According to Lockheed Martin, under the indefinite-delivery/indefinite-quantity contract, the company will design and manufacture the Hypersonic Conventional Strike Weapon (HCSW), a new air-launched weapon system. The missile will be capable of speeds higher than Mach five and could render Russian and Chinese ballistic missile defense interceptors useless. END_OF_DOCUMENT_TOKEN_TO_BE_REPLACED

The United States is looking to establish a powerful missile shield in Germany in a potential move that would further inflame tensions with both Moscow and Tehran.

Though NATO has long insisted that its missile defense systems are not directed at Russia, the Kremlin has repeatedly condemned what it sees as NATO encroachment in Eastern Europe, especially after countries like Romania — which is not engaged in any ongoing conflict with Russia — have recently installed their own US-supplied ballistic missile systems, with renewed multi-billion dollar Patriot missile expansions to follow. END_OF_DOCUMENT_TOKEN_TO_BE_REPLACED

The accelerated pace of North Korea’s ballistic missile testing program in 2017 and the likelihood the North Korean military could hit the U.S. mainland with a nuclear payload in the next few years has raised the pressure on the United States government to build-up missile defenses. END_OF_DOCUMENT_TOKEN_TO_BE_REPLACED

Lockheed Martin is working to develop a high-power fiber laser for fighter jets.

Under a $26.3 million contract from the Air Force Research Lab, the firm will design and produce a directed energy system for aircraft, with plans to test the technology by 2021. END_OF_DOCUMENT_TOKEN_TO_BE_REPLACED

This particular cyber militia has been honing its skills and expanding since 2013. That’s when then-Iranian President Hassan Rouhani increased the country’s cybersecurity spending 12-fold, Business Insider reported in 2015. Rouhani allocated roughly $19.8 million to the Islamic Revolutionary Guard Corps (Tehran’s military) to up its cyber capabilities. END_OF_DOCUMENT_TOKEN_TO_BE_REPLACED 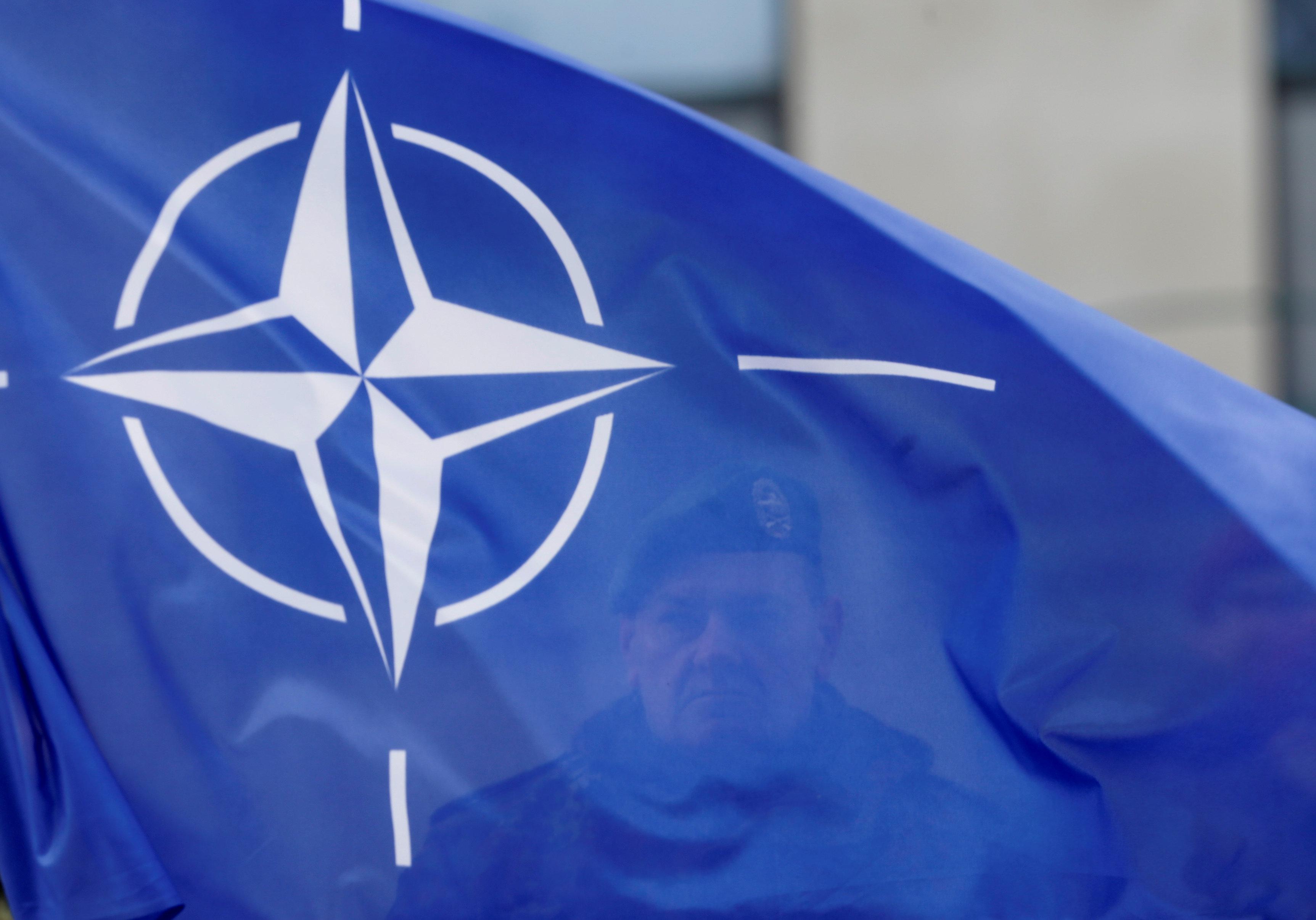 Those and several other initiatives with Norway, Romania and the Czech Republic are part of a broader drive to expand European defense cooperation to be announced at a meeting of NATO defense ministers in Brussels, the sources said. END_OF_DOCUMENT_TOKEN_TO_BE_REPLACED

The U.S. military on Friday dispatched two F-22 Raptors stealth fighter jets to intercept a pair of Syrian Su-24 Fencer aircraft that flew in the vicinity of Hasakah, Syria, according to news accounts citing an unnamed Pentagon official.

The American pilots of the fifth-generation fighters made by Lockheed Martin Corp. tried to radio the Syrian pilots but didn’t receive a response, according to CNN’s Barbara Starr. END_OF_DOCUMENT_TOKEN_TO_BE_REPLACED

Another Pentagon satellite has been lost to space.

That’s the conclusion of the U.S. Air Force, which recently investigated what went wrong with the newest weather satellite in the Defense Meteorological Satellite Program. END_OF_DOCUMENT_TOKEN_TO_BE_REPLACED

It will also allow a pilot to command between five and 10 nearby drone aircraft — interestingly, with their number and task dependent on the operator’s rank, the article states. END_OF_DOCUMENT_TOKEN_TO_BE_REPLACED

Su Bin, also known as Stephen Su and Stephen Subin, 50, a citizen and resident of the People’s Republic of China, pleaded guilty to the crime in the United States District Court for the Central District of California, according to a press release from the department. END_OF_DOCUMENT_TOKEN_TO_BE_REPLACED

The head of the U.S. Defense Department’s F-35 program said the number of “deficiencies” in the stealth fighter jet’s hardware and software is decreasing but that hundreds of technical challenges remain.

A model of the China’s FC-31 stealth fighter is displayed abroad for the first time at the 14th Dubai Airshow in the United Arab Emirates on Nov. 8, 2015. (China Radio International photo)

A year after unveiling the FC-31 stealth fighter, Chinese officials say a production version of the fifth-generation aircraft — the country’s answer to the American-made F-35 Joint Strike Fighter — will fly by 2019, according to multiple news reports.

Li Yuhai, deputy general manager at China’s Aviation Industry Corp., known as Avic, and Lin Peng, the FC-31’s chief designer, were on hand at the Dubai Airshow this week to talk about the program. END_OF_DOCUMENT_TOKEN_TO_BE_REPLACED