Located near Taiwan, these “live-fire” drills are complex and will simulate real combat, according to the Global Times. China’s People’s Liberation Army (pla) will practice their “systematic combat capability, tactics, training methods and capacities of its weaponry and equipment.” END_OF_DOCUMENT_TOKEN_TO_BE_REPLACED 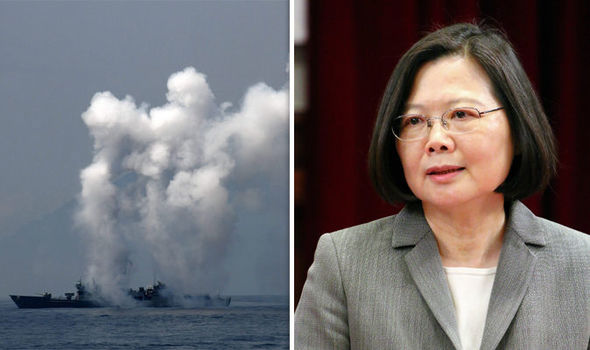 END_OF_DOCUMENT_TOKEN_TO_BE_REPLACED

China’s military has begun a series of live-fire drills involving more than 140,000 troops that aim to improve joint operational command.

END_OF_DOCUMENT_TOKEN_TO_BE_REPLACED

The exchange of fire into the Yellow Sea followed Pyongyang’s sudden announcement that it would conduct live-fire drills in seven areas north of the Koreas’ disputed maritime boundary. North Korea routinely test-fires artillery and missiles into the ocean but rarely discloses those plans in advance. The announcement was seen as an expression of Pyongyang’s frustration at making little progress in its recent push to win outside aid.