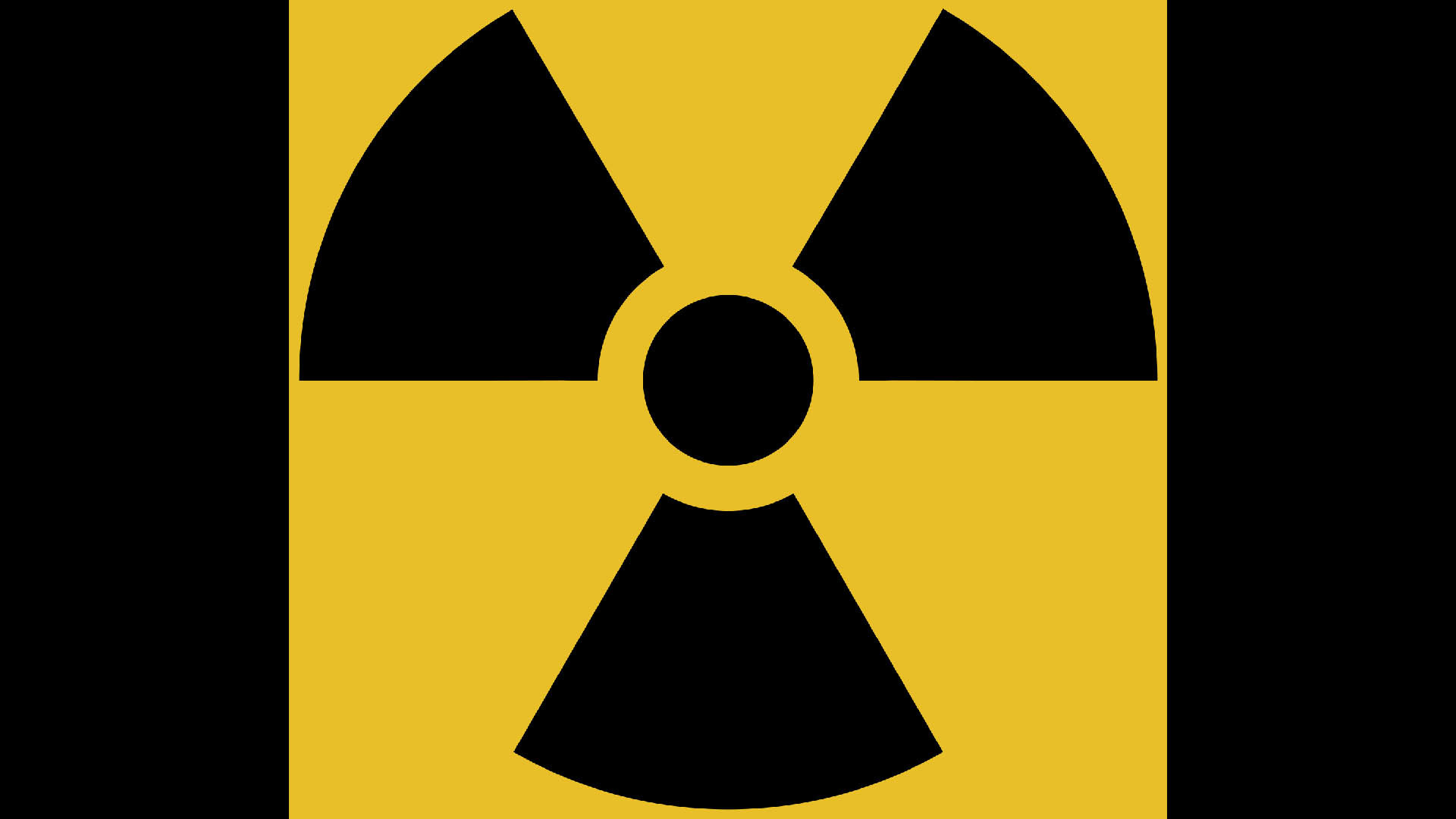 “One group of researchers found that the most recent blast tore open a hole in the mountain, which then collapsed upon itself. A second group concluded that the breakdown created a ‘chimney’ that could allow radioactive fallout from the blast zone below to rise into the air.” END_OF_DOCUMENT_TOKEN_TO_BE_REPLACED

PORTLAND, Ore. (KOIN) – One of Oregon’s top earthquake experts predicts the “really big one” will wipe out the entire Northwest. In fact, the area’s FEMA director said everything west of I-5 “will be toast”.

In The New Yorker article “The Really Big One”, Northwest FEMA Director Kenneth Murphy predicts 13,000 people will die in what’s referred to as the “Cascadia Earthquake and Tsunami”. Another 2,500 people are expected to be hurt in the devastating quake. END_OF_DOCUMENT_TOKEN_TO_BE_REPLACED