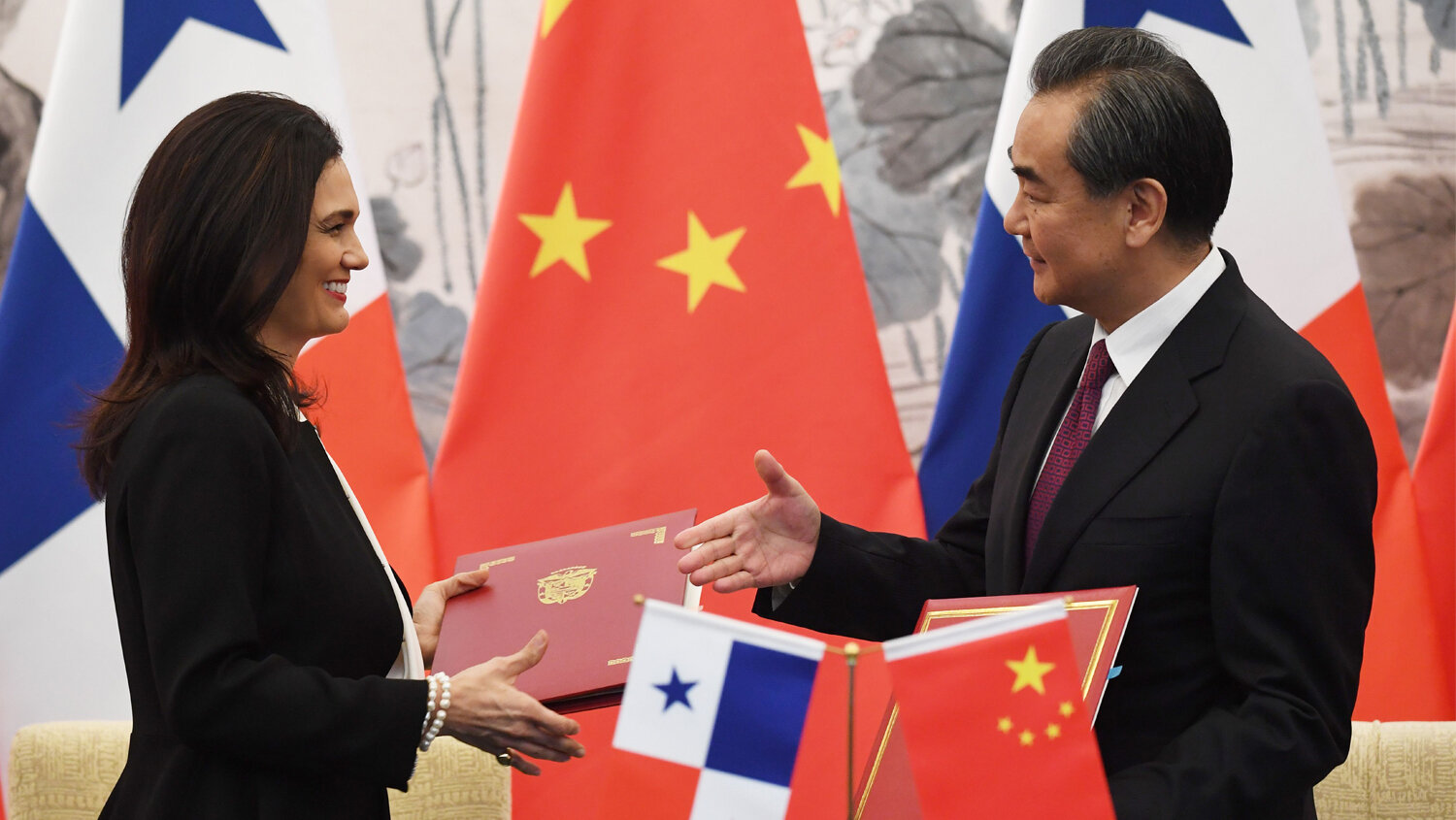 END_OF_DOCUMENT_TOKEN_TO_BE_REPLACED

BEIJING: China said Saturday (Jun 25) that communications with Taiwan had been suspended after the island’s new government failed to acknowledge the concept that there is only “one China”.

Relations between the two sides have grown increasingly frosty since President Tsai Ing-wen won Taiwan’s leadership by a landslide in January and took office in May, ending eight years of rapprochement.

“The bilateral communication mechanism has been suspended,” TAO spokesman An Fengshan said on its website.