BRUSSELS is gearing up for a bitter trade war with US and has pledged to fight fire with fire if Washington carries out its threat to introduce import barriers to steel and aluminium products from Europe.

European Union trade officials have warned such a move would result in counter-tarrifs being slapped on exports from the US within days.

They said iconic US products ranging from Harley-Davidson motorcycles to Jack Daniels whiskey would be targeted in any retaliatory strikes and that preparations for such a confrontation were in full swing. END_OF_DOCUMENT_TOKEN_TO_BE_REPLACED

“This is going to be a national crisis…”

“This” being America’s woefully underfunded pension liabilities, according to Karen Friedman. She’s the executive vice president of the Pension Rights Center.

(A place called the Pension Rights Center does in fact exist. We checked.)

“This is not a distant concern,” warns he, “but a system already in crisis.” END_OF_DOCUMENT_TOKEN_TO_BE_REPLACED 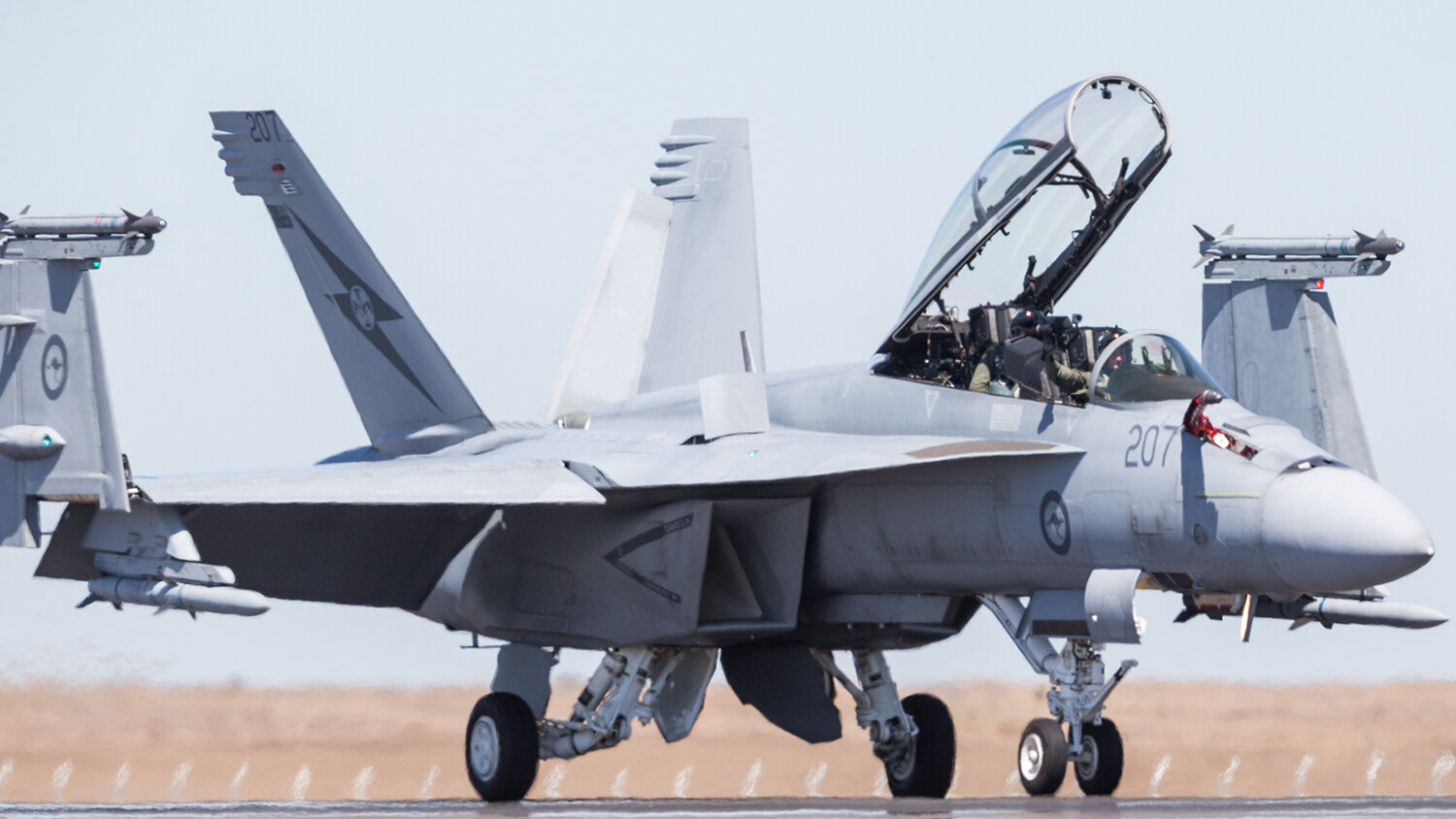 The continuous outsourcing of American manufacturing and the over production of other countries has eroded away any industry America had. The smelters around Pittsburgh have long disappeared, and Detroit has become a ghost town. While this has led to fewer jobs and domestic issues, it is also becoming a national security threat. END_OF_DOCUMENT_TOKEN_TO_BE_REPLACED

Vero Beach, FL – (TRUNEWS) Fort Campbell, KY and other active duty combat installations through the U.S. were placed on high alert status Friday, according to a military source.

All units in the 101st Airborne Division are currently operating under a 12 hour recall order as of Friday night, according to the active duty soldier, and other combat bases are also on the same recall status for potential combat deployment.

“We were told at a safety briefing that it could be for anything, such as an attack on Clarksville and Nashville. Crew serve weapons are locked in vehicles, ready to be quickly mounted, 24 hour guard has been implemented on our motor pool, and past 17:00 PM CT police dogs are being used to search every car coming through gate.”

END_OF_DOCUMENT_TOKEN_TO_BE_REPLACED

WASHINGTON (AP) — A new federal earthquake map dials up the shaking hazard just a bit for about half of the United States and lowers it for nearly a quarter of the nation. END_OF_DOCUMENT_TOKEN_TO_BE_REPLACED

Prepare for energy prices to skyrocket as regulation costs are always passed on to the consumer.

The EPA will launch the most dramatic anti-pollution regulation in a generation early next month, a sweeping crackdown on carbon that offers President Barack Obama his last real shot at a legacy on climate change — while causing significant political peril for red-state Democrats.

The move could produce a dramatic makeover of the power industry, shifting it away from coal-burning plants toward natural gas, solar and wind. While this is the big move environmentalists have been yearning for, it also has major political implications in November for a president already under fire for what the GOP is branding a job-killing “War on Coal,” and promises to be an election issue in energy-producing states such as West Virginia, Kentucky and Louisiana. END_OF_DOCUMENT_TOKEN_TO_BE_REPLACED