Today’s post should be read as Part 3 of my ongoing series about the now infamous Google memo, and what it tells us about where our society is headed if a minority of extremely wealthy and powerful technocratic billionaires are permitted to fully socially engineer our culture to fit their ideological vision using coercion, force and manipulation. For some context, read Part 1 and Part 2.

I struggled with the title of this piece, because ever since the 2016 election, usage of the term “deep state” has become overly associated with Trump cheerleaders. I’m not referring to people who voted for Trump, whom I can both understand and respect, I’m talking about the Trump cultists. Like most people who mindlessly and enthusiastically attach themselves to political figures, they tend to be either morons or opportunists. END_OF_DOCUMENT_TOKEN_TO_BE_REPLACED

Last month, following a series of seemingly random tweets by Wikileaks, we reported that starting on February 4th, each day Wikileaks began sending out a series of cryptic question Tweets teasing the world about “Vault 7”. The questions were framed in Who, What, When, Where, Why, and How format (but not in that order). Each came with an image “clue”.

Here they are in chronological order starting with the earliest. END_OF_DOCUMENT_TOKEN_TO_BE_REPLACED 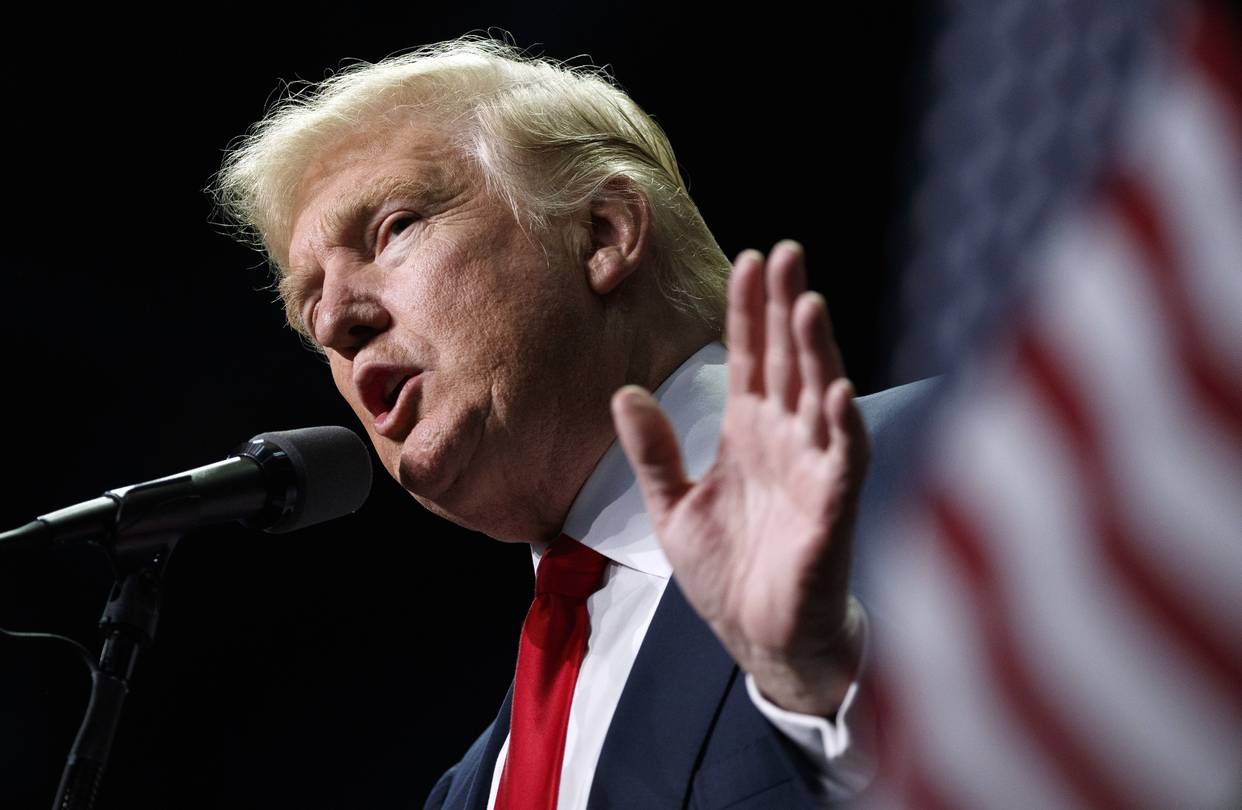 The move is prompted by his belief that the Office of the Director of National Intelligence has become bloated and politicized, these people said. END_OF_DOCUMENT_TOKEN_TO_BE_REPLACED

To begin the interview, Hannity asked Gertz what he thought of WikiLeaks founder Julian Assange’s assertion that he did not receive hacked emails of the Democratic National Committee and Hillary Clinton’s campaign from Russian sources.

“We’re going to have to wait to see what the [Obama] administration’s investigation of the Russian influence operation is,” Gertz responded. END_OF_DOCUMENT_TOKEN_TO_BE_REPLACED

A reported discord between British and German intelligence services, which began in 2014, allegedly persists and now constitutes the “biggest rift between [the] secret services” of the two countries “since World War II”. According to British newspaper The Daily Mail, the Germans accuse Britain of working with the United States to spy on Berlin, while the British government says German intelligence agencies cannot be trusted to safeguard classified information. In an article published on Thursday, The Daily Mail said British and American intelligence agencies have stopped sharing non-critical intelligence with their German counterparts. The lack of cooperation “has now reached the point where there is virtual radio silence” between German and Anglo-American intelligence agencies, said the newspaper, citing “a source familiar” with the ongoing negotiations between the two sides. END_OF_DOCUMENT_TOKEN_TO_BE_REPLACED

Buckle up, America. It could get rough… very rough.

Note: For the sake of documentation, the article will remain in full here.

(INTELLIHUB) — “The Clintons have been involved in corrupting our White House, our judiciary, our CIA, our Federal Bureau of Investigation, our Attorney General Loretta Lynch and our Diector of the FBI James Comey for some time now,” Steve Pieczenik said in his latest video released Tuesday

Pieczenik said that a coup had been formed in the White House through “political cronyism” and that “the Intelligence community and others formally involved have gotten together” and “initiated a counter coup through Julian Assange and Wikileaks.” END_OF_DOCUMENT_TOKEN_TO_BE_REPLACED

Erdogan has rounded up political enemies, including high-ranking military personnel and senior judges, while others have been detained in a move many feel is the Turkish President seizing the opportunity to tighten his rule.

END_OF_DOCUMENT_TOKEN_TO_BE_REPLACED

MOSCOW (Sputnik) — The US Patriot Act authorizing domestic surveillance will expire on May 31 unless it is extended or replaced with another bill. END_OF_DOCUMENT_TOKEN_TO_BE_REPLACED

What was previously here mentioned as a possibility is now highly likely. After all, you don’t go joining KGB ‘veterans groups’ randomly for the fun of it. You have to be known, and have a history of being known. The aim is clear: As Wikileaks has the same goal, which is to tarnish the USA’s image as bad as it can across the whole world, thus diminishing its legitimacy as a world superpower.

The year is 2013 and America is still being sold New Lies for Old (PDF File).

The media have been given important new information in the case of NSA leaker Edward Snowden and don’t seem to know what to do with it. Snowden has been “outed” by the Russians as their agent.

The Washington Post reports that “Before American fugitive Edward Snowden arrived in Moscow in June—an arrival that Russian officials have said caught them by surprise—he spent several days living at the Russian Consulate in Hong Kong, a Moscow newspaper reported Monday.”

In other words, the Russians were in on the deception all along. It was an example of what the old Soviet KGB called “disinformation.” The Russians wanted people to believe that Snowden was a whistleblower desperately searching for a place to go. END_OF_DOCUMENT_TOKEN_TO_BE_REPLACED

In another indication of his service to the Russians, WikiLeaks founder Julian Assange has told The New Internationalist magazine that the Swedish security services intercept 80 percent of Russian Internet traffic and share the information with the United States. The claim is making big news in Russia, where Assange is regarded as a hero for his charges and disclosures damaging to America and its allies. The Russian state news agency RIA Novosti trumpets Assange’s charges.

A promo for the new Assange Russia Today show, “The World Tomorrow with Julian Assange,” insists that he wants to “keep journalism honest” and achieve the “maximum political impact” by releasing “full source material.”

But Assange has been anything but honest about his own sources. For example, he insisted that he had no contact with U.S. Army intelligence analyst Bradley Manning, now on trial for treason, when evidence at Manning’s preliminary hearing demonstrated correspondence and communication between the two. Manning is accused of leaking hundreds of thousands of documents to WikiLeaks, some of them dealing with counter-terrorism and sensitive national security matters.

Perhaps in a preview of what he intends to talk about on his own RT program, Assange attacked alleged Swedish cooperation with the U.S. in his interview with The New Internationalist, saying that “…the FRA [Försvarets Radioanstalt], which is the big spy agency in Sweden, intercepts 80 per cent of Russian Internet traffic and they sell it on to the national security agency in the US.”

Such a claim can only serve the purposes of those, like the Russian government, who object to cooperation with the U.S. on intelligence matters.