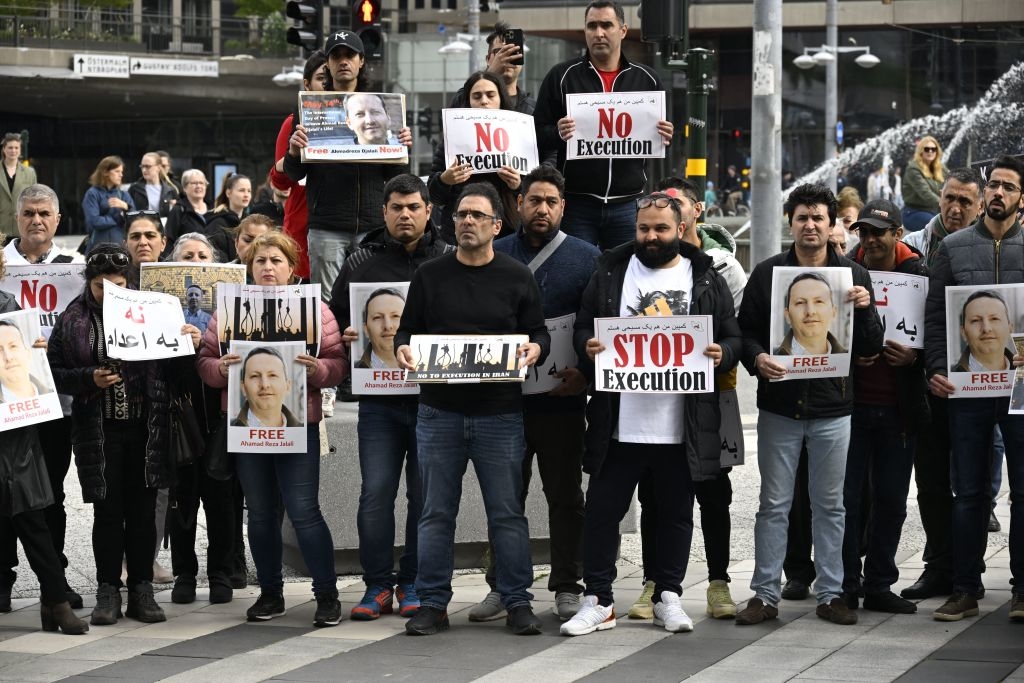 Iran and its Islamist regime is currently making a major effort to expand its footprint in Canada. Their aim is to use American’s northern neighbour as a “forward operating base” for influence operations against the American government. In a recent video, Hassan Abbasi, a leadership figure in the Islamic Revolutionary Guard Corps (IRGC), was boasting about a “guerilla movement of Iranian agents living and working in the United States.” Iran, he says, is leading a clandestine army of potential martyrs within the US. END_OF_DOCUMENT_TOKEN_TO_BE_REPLACED