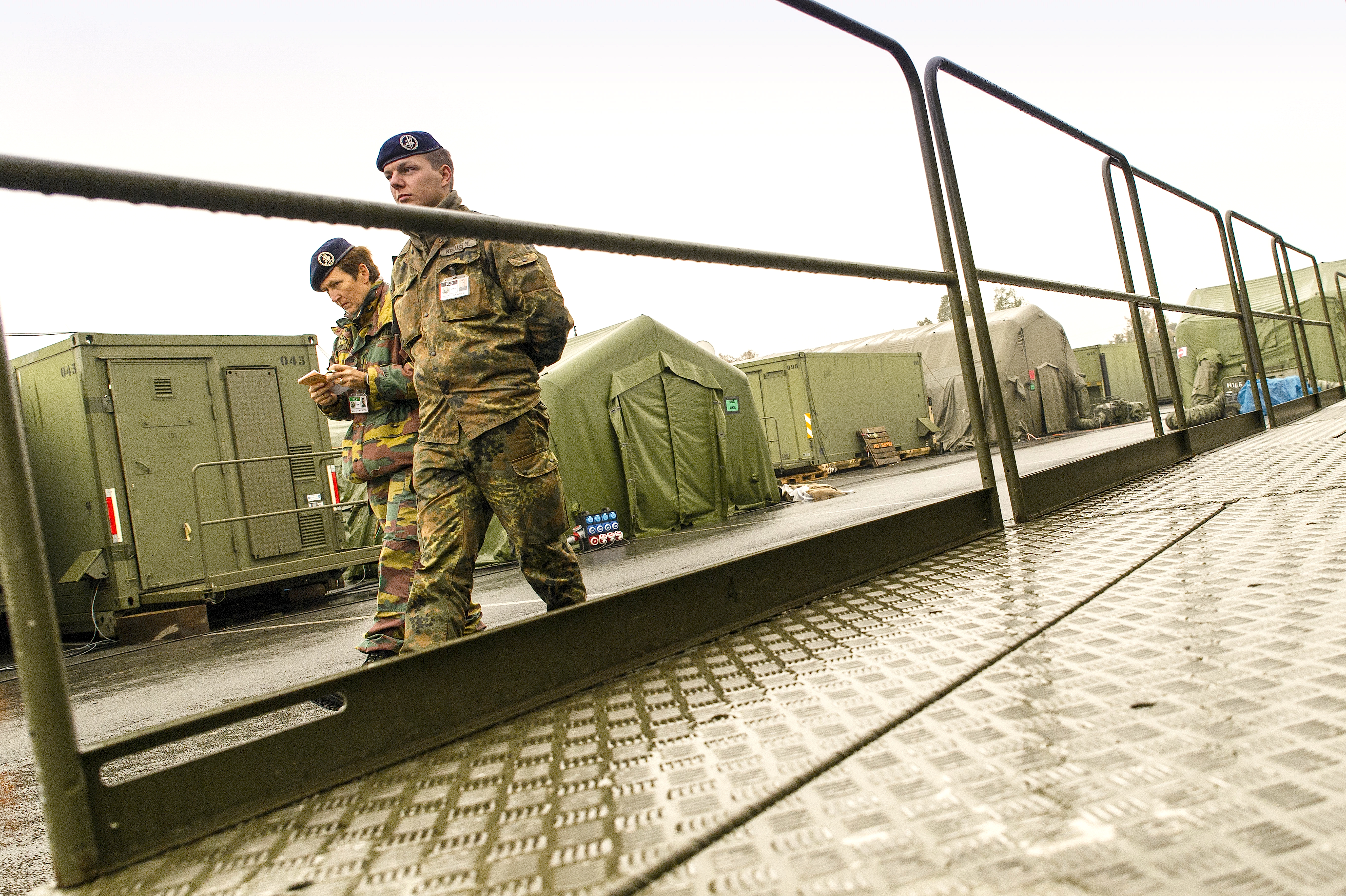 It added that the force should be “permanently offered” to a new EU military HQ. END_OF_DOCUMENT_TOKEN_TO_BE_REPLACED