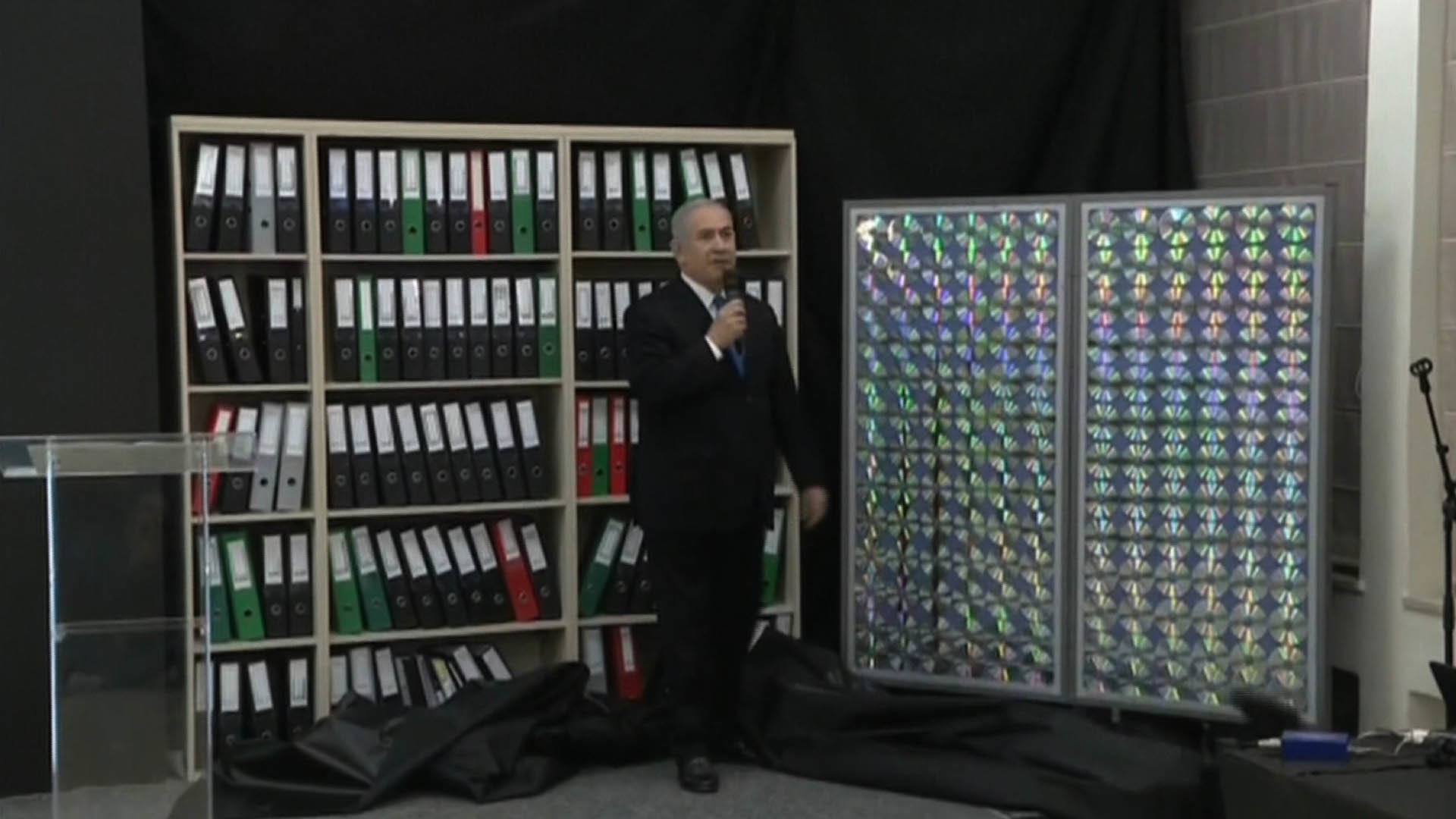 American sources point out that if Israel wants to retain the option of attacking Iran’s nuclear facilities when Barack Obama exits the White House in January 2017, it can’t wait for the brand-new US Pegasus tanker, which doubles as a military transport plane, to come off the Boeing production line and be delivered to its air force. The Boeing 707 in current service, after a multibillion investment in its conversion to a long-flight refueling tanker, no longer meets the fluctuating conditions in the Middle East. Work is therefore going ahead on the conversion of the Boeing 767 as its replacement. END_OF_DOCUMENT_TOKEN_TO_BE_REPLACED

First it was delay after delay and one stall tactic after the next in Iran’s favor. Now the Obama administration will likely give Iran exactly what it wanted. The world is going to be a very dangerous place.

Don’t expect any change whatsoever from Republicans in congress or the Senate. They have either been bought out or blackmailed and threatened. They all claimed there would be something done in 2014, 2012, 2010, 2008, 2006… ad infinitum. In the end, Democrat or Republican, they all work on the same team. You get to go out and vote for politicians every two years thinking you’ll actually change people who don’t listen to you. That’s what you’re allowed.

Along with a nuclear Iran expect one or a combination of the following:

Say hello to the King of the South (See also HERE).

Limited options for Congress as Obama seeks to bypass lawmakers

LAUSSANE, Switzerland—The Obama administration is giving in to Iranian demands about the scope of its nuclear program as negotiators work to finalize a framework agreement in the coming days, according to sources familiar with the administration’s position in the negotiations.

U.S. negotiators are said to have given up ground on demands that Iran be forced to disclose the full range of its nuclear activities at the outset of a nuclear deal, a concession experts say would gut the verification the Obama administration has vowed would stand as the crux of a deal with Iran. END_OF_DOCUMENT_TOKEN_TO_BE_REPLACED

The cash-strapped Russians have become less choosy these days about clients for their prized S-300 defensive systems and even more advanced S-400 missiles. They are now ready to sell the former – not just to Iran, but also to Egypt, Syria and the Lebanese Shiite Hizballah.

“The two countries have decided to settle the S-300s problem,” the Iranian defense ministry said, while Col. Gen. Leonid Ivashov, a former ministry official, added: “A step was taken in the direction of cooperation on the economy and arms technology, at least for such defensive systems as the S-300 and S-400. Probably we will deliver them.” END_OF_DOCUMENT_TOKEN_TO_BE_REPLACED

An article missed missed now brought to light: As mentioned in a previous post, one shouldn’t be surprised to find out that Iran already has already completed its nuclear weapons program. The last four years from a weak US administration certainly could have allowed them to complete the program, while the next four years from the same administration will allow them to deploy their nuclear arsenal. If readers have been paying any attention to the news of late, they will have noticed that the idea of living with a nuclear Iran is being talked about more often and injected into the soft minds of a gradually conditioned public who normally just ‘goes with the flow’. When an ex-CIA analyst  states the intelligence community is underestimating capability and sophistication of Iran, it should be quite noteworthy (and alarming) and it supports the fact of how behind they actually are in determining the enemy’s status.

Iran successfully has built a nuclear bomb with the help of Russia and North Korea and has enough weapons-grade uranium and plutonium for more, according to a source in the Revolutionary Guards intelligence unit.

The source, who has access to Iran’s nuclear program, said the Islamic regime is working out of seven nuclear sites, most unknown to the IAEA, and that its nuclear bomb program is complete.

North Korea has provided the regime with plutonium for nuclear warheads, the source verified, and the last obstacle to overcome is arming missiles with those warheads.