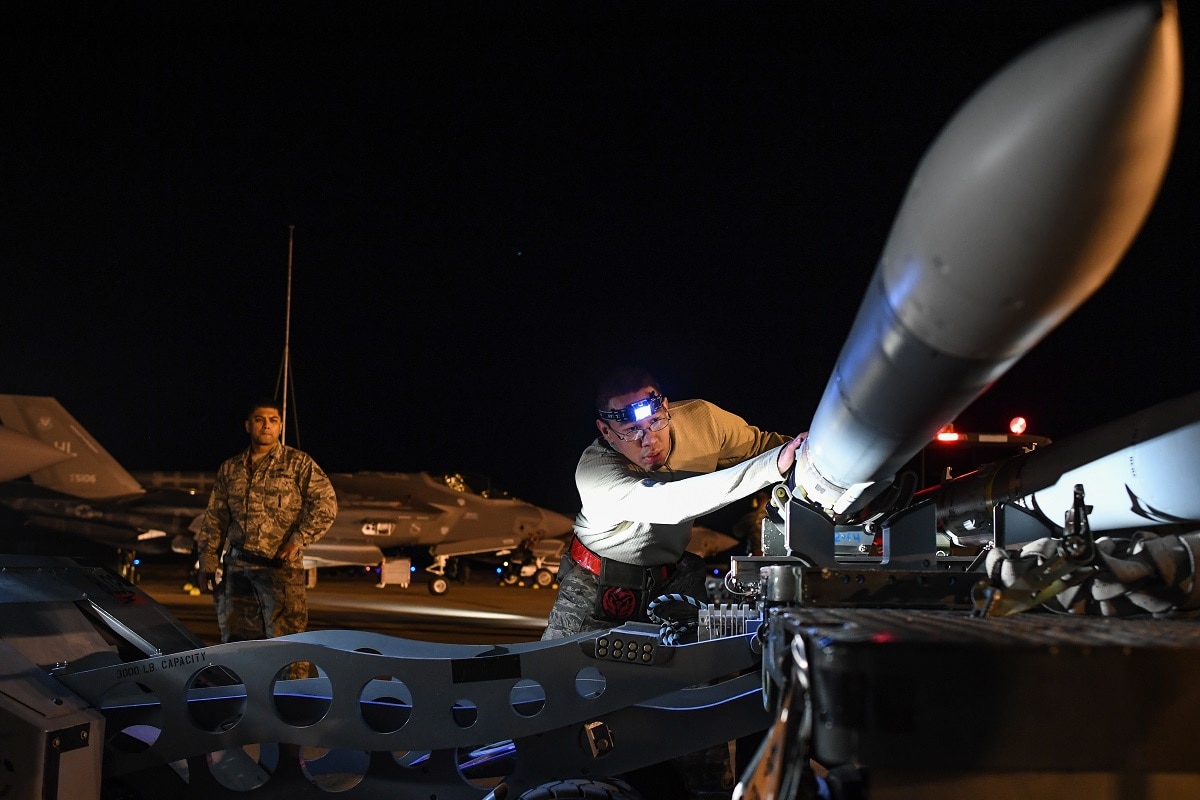 END_OF_DOCUMENT_TOKEN_TO_BE_REPLACED

VERSAILLES, France, July 2 (UPI) —Two major European Defense enterprises are merging their businesses as early as next year through a joint holding company.

The merger deal is between Germany’s Krauss-Maffei Wegmann and Nexter Systems of France, providers of land defense systems. END_OF_DOCUMENT_TOKEN_TO_BE_REPLACED

HANNOVER (Own report) – The German government’s Agency for Geological Studies and Natural Resources (BGR) is intensifying its exploration for Arctic oil and gas deposits with a new exploration trip to the Arctic Ocean. “Deliveries of natural resources from countries in the Arctic” – i.e. Russia and Norway – are “of great importance” to Germany, the BGR declared. It is very inconvenient that the prediction of the volume of Arctic resources is based only on unreliable estimates. This research institute is, therefore, consolidating its exploration of the mineral resources of the Arctic Ocean, into a new research program. The melting of the polar cap could soon allow these resources to be profitably exploited. Within the framework of the natural resources policy offensive launched by the German government around eight years ago, the BGR has been intensifying its activities for German industry. The BGR, which has long since been closely linked to the German business community, founded, in 2010, the Agency for German Resources (DERA) which now serves German industry directly. The BGR sees itself in the undaunted continuation of the institutions in German Empire and the Nazi period. END_OF_DOCUMENT_TOKEN_TO_BE_REPLACED