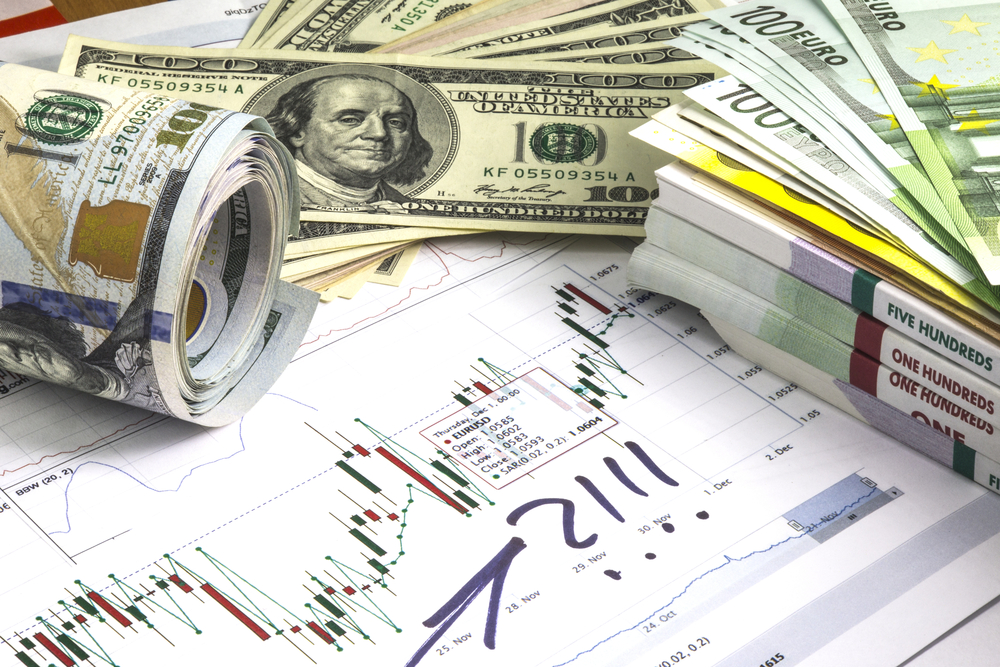 In those circumstances, countries try to steal growth from trading partners by cheapening their currencies to promote exports and create export-related jobs. END_OF_DOCUMENT_TOKEN_TO_BE_REPLACED

Destroy to rebuild and retake Europe is the German plan.

Two polls were recently released that call the European Union in question.

A poll in Italy reported that the Five Star Movement (a populist political party that wants to hold a referendum on whether Italy should remain in the European Union) was the most popular political party in the country ahead of local elections scheduled for next month.

On the same day, British researchers who surveyed nine EU countries reported that 45 percent of respondents believed that their country should hold a referendum on whether to remain in the EU. END_OF_DOCUMENT_TOKEN_TO_BE_REPLACED

Scaremongery… or maybe the whole point, as Obama’s former chief economist noted, is to lose reserve status. Take That China!!

There are few truisms about the world economy, but for decades, one has been the role of the United States dollar as the world’s reserve currency. It’s a core principle of American economic policy. After all, who wouldn’t want their currency to be the one that foreign banks and governments want to hold in reserve?

But new research reveals that what was once a privilege is now a burden, undermining job growth, pumping up budget and trade deficits and inflating financial bubbles. To get the American economy on track, the government needs to drop its commitment to maintaining the dollar’s reserve-currency status. END_OF_DOCUMENT_TOKEN_TO_BE_REPLACED

China and South Korea on Monday have signed a free trade agreement that would remove the majority of tariffs between Asia’s largest and fourth-largest economies, whose trade is already worth more than $200 billion.

The pact — largely agreed in November and signed by the two nations’ trade ministers on Monday — aims to gradually remove tariffs on more than 90 percent of traded goods within 20 years. END_OF_DOCUMENT_TOKEN_TO_BE_REPLACED

There were other signs of traction. The Eurozone trade surplus with the rest of the world has been setting new records, powered by strong exports, particularly from Germany. This trend kicked off before the euro started tanking a year ago.So on Monday, ECB President Mario Draghi took the opportunity to slap himself and his colleagues on the back for their heroic and bold action, as these things are called, and offered an upbeat assessment of the Eurozone economy. He proclaimed “that growth is gaining momentum.” And he totally nailed it with three out of the four reasons he gave for that growth:

This is due to in particular the fall in oil prices, the gradual firming of external demand, easy financing conditions driven by our accommodative monetary policy, and the depreciation of the euro. END_OF_DOCUMENT_TOKEN_TO_BE_REPLACED

One week ago, when previewing what may be the first lockout of the West Coast Ports since 2002, we cited the Retail Industry Leaders Association who, realizing that failure to reach an agreement between the dockworker union and their bosses, the Pacific Maritime Association representing port management would lead to devastating consequences for the US retail industry, had several very damning soundbites:

For those who have been following the recent ISM reports, one of the recurring concerns of respondents in both the manufacturing and service sector has been the congestion at West Coast Ports – which handled 43.5% of containerized cargo in the U.S and where transiting cargo accounted for 12.5% of US GDP – as a result of reduced work output by the local unions who have been more focused in recent weeks on ongoing wage hike negotiations.

And according to the latest update from the 29 west coast ports that serve as the entry point of the bulk of Asia/Pac trade into and out of the US, things are about to get far worse for America’s manufacturing base, because as RILA reported earlier, talks between the Pacific Maritime Association (PMA) representing port management, and the International Longshore and Warehouse Union (ILWU) officially broke down on Wednesday, and without an agreement, experts have suggested that nearly 30 west coast ports could be shut down within a week. END_OF_DOCUMENT_TOKEN_TO_BE_REPLACED

HANOI, December 15. /TASS/. The Customs Union (Russia, Belarus and Kazakhstan) and Vietnam have finalised discussions on draft agreement on free trade; they may sign the document in early 2015, Russia’s trade representation told TASS on Monday following the 8th round of consultations between the parties. END_OF_DOCUMENT_TOKEN_TO_BE_REPLACED

FRANKFURT: One of the world’s longest railways — a “modern-day silk road” — covers some 11,000 kilometres (24,000 miles) en route from the Chinese megacity of Chongqing to Duisburg, a key commercial hub in western Germany.

On Saturday, as part of his landmark visit to Germany, Chinese President Xi Jinping visited the last stop on the “Yuxinou” rail line, an industrial feat that promises to revolutionise transport between Europe and Asia.

Duisburg is a steel-making town of around half a million on the confluence of the Rhine and Ruhr rivers that boasts the world’s biggest inland port and is one of Germany’s most important transport and commercial hubs.

Despite the vast distances between them, it takes just 16 days for trains to travel to Duisburg from Chongqing, a sprawling metropolitan symbol of rising China with a population of more than 30 million. END_OF_DOCUMENT_TOKEN_TO_BE_REPLACED

JERUSALEM — Three hundred kilometers by high-speed rail between the cities of Eilat and Ashdod, connecting the Red Sea coast to the Mediterranean: They call it the “Red-Med” Project.

Financed by Beijing and launched from Jerusalem, China has revealed its strategy for “West Asia” — the term that the China Shipping Container Lines company uses to delineate the area of operations between Hormuz, Suez and Haifa.

The use of the term West Asia rather than Middle East is no accident — this gives precedence to the size of the economic link with China rather than the ever troublesome geopolitics of the region. END_OF_DOCUMENT_TOKEN_TO_BE_REPLACED

MOMBASA, Kenya, Dec. 4 (UPI) — The Chinese, investing heavily in Africa to secure its oil and other raw materials for their expanding economy, are spearheading a new era of railroad building to unlock the continent’s interior.This is an echo of the long-gone colonial empires when a century ago British and French engineers first opened up Africa to plunder its riches.

The railroad frenzy is being accompanied by a massive push to build several major ports along the coast of East Africa to accelerate exports across the Indian Ocean, mostly to China, India and Japan, as well as lay down a network of oil and gas pipelines to these ports. END_OF_DOCUMENT_TOKEN_TO_BE_REPLACED

According to the World Bank, Tajikistan is more dependent on remittances than any other country in the world. Last year migrant workers sent home the equivalent of 47% of Tajikistan’s GDP. Perhaps half of working-age males are abroad, most in Russia. Kyrgyzstan is third in the World Bank’s rankings, behind Liberia. One-fifth of its workforce are migrant workers.

The economic dependence of these two countries gives their former imperial master great influence. Whenever it is unable to wangle a favourable deal for a military base abroad, or it wants to play up nationalism at home, Russia threatens to introduce visas for Central Asians. And though Russia needs cheap labour, Tajikistan and Kyrgyzstan need jobs much more. END_OF_DOCUMENT_TOKEN_TO_BE_REPLACED

NEW DELHI: Business leaders of Asian nations today decided to promote new free trade agreements and strengthen the existing pacts to use them as building blocks for creating a Free Trade Area of the Asia Pacific (FTAAP).

According to a joint statement issued after the 4th Asian Business Summit, economic partnership agreements and FTAs will bind Asian economies together and promote greater regional cooperation for expanded trade in goods, services and greater cross-border investment flows, besides dismantling of non- tariff barriers. END_OF_DOCUMENT_TOKEN_TO_BE_REPLACED

Russia has overtaken Germany as the fifth largest economy in terms of purchasing power parity, according to the latest World Bank ranking that measures 214 economies based on their 2012 GDP performance.

Russia’s oil and export driven economy is ranked fifth amongst the top ten economies in the world with $3.4 trillion in GDP. In 2011, Germany surpassed Russia in GDP with $3.227 trillion compared to Russia’s $3.203 trillion. In 2005, Russia was in eighth place.

The report was published last week in an annual ranking of GDP. The World Bank also updated their ranking of countries in terms of gross national product (GNP) per capita, grouping Russia in the ‘high income’ nation block, with individual yearly income of $12,616 or more. END_OF_DOCUMENT_TOKEN_TO_BE_REPLACED