“We are going to go fast and leverage the best technology available to get hypersonic capability to the warfighter as soon as possible,” said Air Force Secretary Heather Wilson. END_OF_DOCUMENT_TOKEN_TO_BE_REPLACED 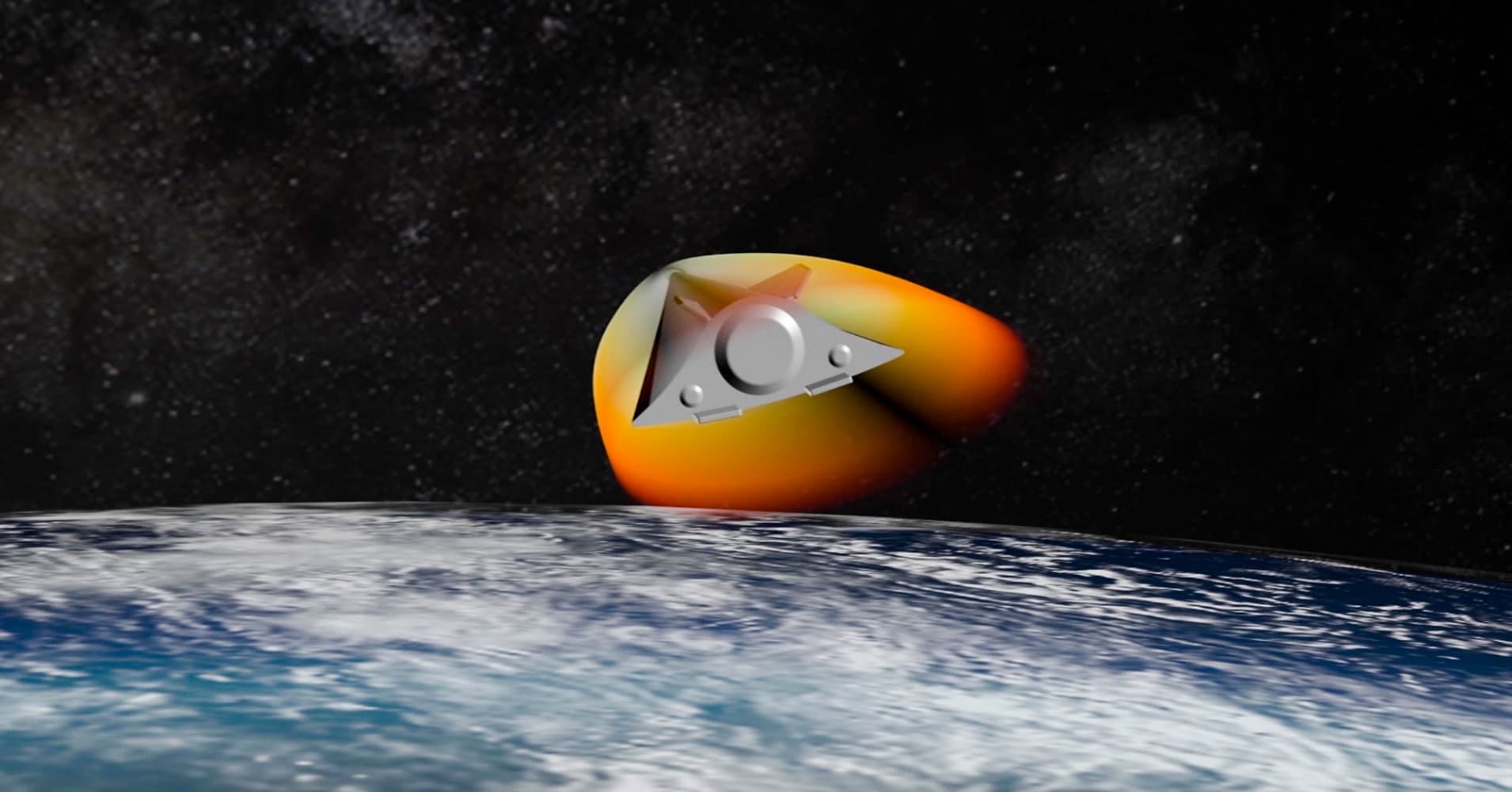 A Russian weapon the U.S. is currently unable to defend against will be ready for war by 2020, according to sources with direct knowledge of American intelligence reports.

The sources, who spoke to CNBC on the condition of anonymity, said Russia successfully tested the weapon, which could carry a nuclear warhead, twice in 2016. The third known test of the device, called a hypersonic glide vehicle, was carried out in October 2017 and resulted in a failure when the platform crashed seconds before striking its target.

END_OF_DOCUMENT_TOKEN_TO_BE_REPLACED

“The Pyotr Veliky will start repairs in the third or fourth quarter of 2019. Repairs and upgrade are due for completion in late 2022, the ship to be equipped with Zircon hypersonic anti-ship missiles,” a Russian defense industry source told the TASS news agency on February 19. “The missile is undergoing development testing and will enter service if it passes,” he added. END_OF_DOCUMENT_TOKEN_TO_BE_REPLACED

Although Beijing has repeatedly stated that its efforts to modernize its military are aimed strictly at boosting China’s defense capabilities, US military officials never miss an opportunity to present these developments as an alarming trend. END_OF_DOCUMENT_TOKEN_TO_BE_REPLACED

Russia is developing a hypersonic weapon program. It involves more than 60 companies and is scheduled for completion this summer. Launched in the former USSR, hypersonic weapon research was resumed in post-Soviet Russia in 2009 under the umbrella of the state-owned Tactical Missiles Corporation.

Hypersonic missiles can travel at a speed surpassing that of sound (1,200 km/h) by ten or more times and are capable of penetrating any missile defense, says Alexander Khramchikhin, deputy head of the Institute for Political and Military Analysis in Moscow. END_OF_DOCUMENT_TOKEN_TO_BE_REPLACED