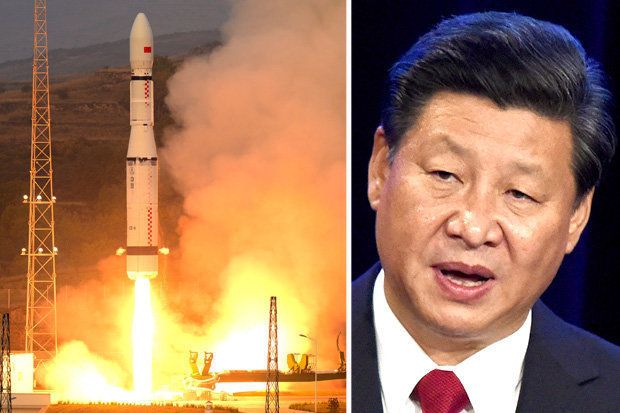 Chinese scientists have tested the weapon eight times since 2012 – and carried out their most recent tests deep in the desert earlier this month. END_OF_DOCUMENT_TOKEN_TO_BE_REPLACED