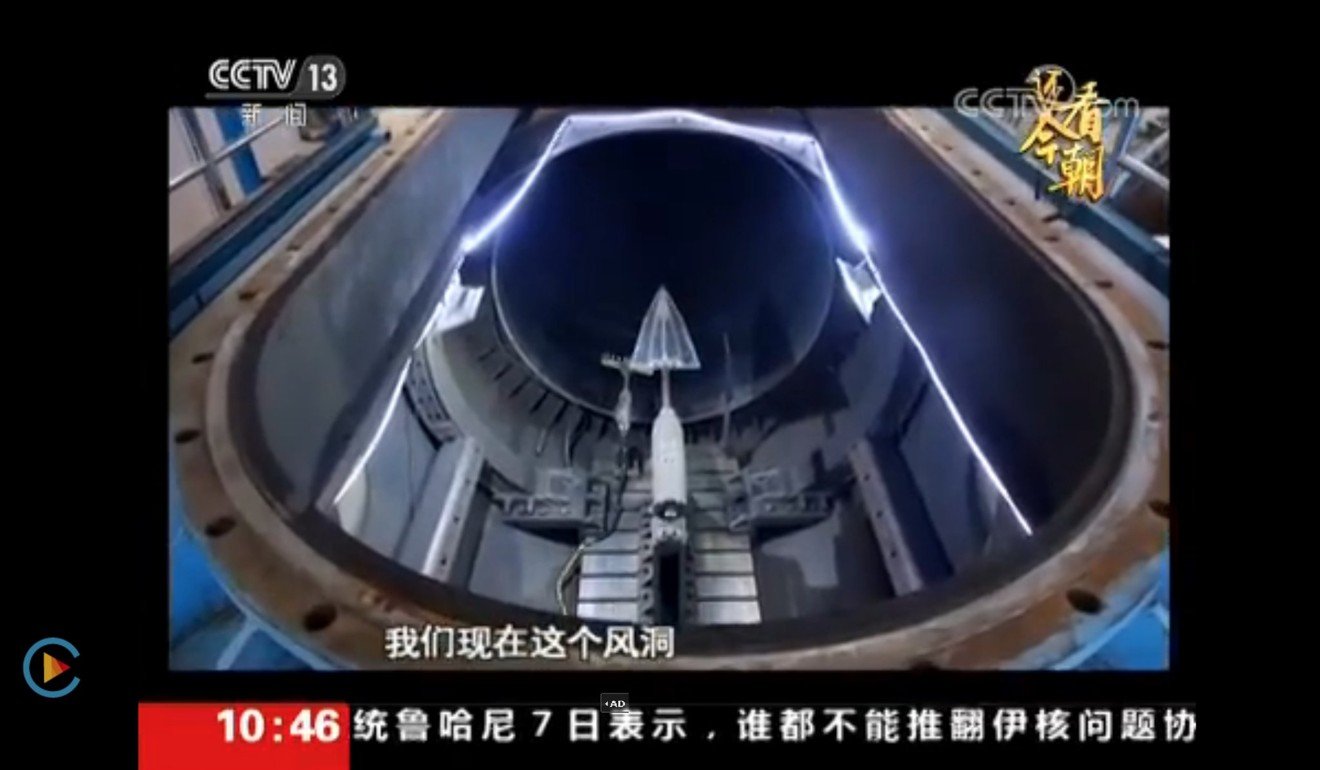 END_OF_DOCUMENT_TOKEN_TO_BE_REPLACED

It is the first time images of the hypersonic aircraft were made public. END_OF_DOCUMENT_TOKEN_TO_BE_REPLACED

Russia will build its first hypersonic missile by 2020, according to local state media.

“In my estimation, the first hypersonic products should appear … in this decade — before 2020. We have approached this. We are talking about speeds of up to six to eight Mach. Achieving higher speeds is a long term perspective,” Sputnik quoted Boris Obnosov, general director of the Tactical Missile Systems Corporation, as saying on Thursday.

END_OF_DOCUMENT_TOKEN_TO_BE_REPLACED

More light is shed on the ultra high-speed missile the U.S. was previously warned about back in January.

China recently conducted the second flight test of a new, ultra-high-speed missile that is part of what analysts say is Beijing’s global system of attack weapons capable of striking the United States with nuclear warheads.

Pentagon spokesman Lt. Col. Jeffrey Pool said when asked about the test: “We routinely monitor foreign defense activities, however we don’t comment on our intelligence or assessments of foreign weapons systems.” END_OF_DOCUMENT_TOKEN_TO_BE_REPLACED