Here’s something that could really put a damper on US-China trade talks.

Two weeks after DNI Dan Coats warned about US adversaries expanding “their use of space-based reconnaissance, communications and navigations systems,” Bloomberg reported that China’s recent development of “sophisticated” capabilities for “satellite inspection and repair” and “space debris cleanup” might actually be a ruse for something far more nefarious. END_OF_DOCUMENT_TOKEN_TO_BE_REPLACED

END_OF_DOCUMENT_TOKEN_TO_BE_REPLACED

In the harshest warning yet that China is actively contemplating a worst case scenario for its diplomatic relations with the US, a senior Chinese military official said that “a war within the president’s term’ or ‘war breaking out tonight’ are not just slogans, they are becoming a practical reality.” The remarks, first reported by the SCMP, were published on the People’s Liberation Army website in response to the escalating rhetoric towards China from America’s new administration, and as Beijing braces itself for a possible deterioration in Sino-US ties, with a particular emphasis on maritime security.

The commentary written by an official at the national defence mobilisation department in the Central Military Commission – which has overall authority of China’s armed forces – also called for a US rebalancing of its strategy in Asia, military deployments in the East and South China Seas and the instillation of a missile defence system in South Korea were hot spots getting closer to ignition. END_OF_DOCUMENT_TOKEN_TO_BE_REPLACED 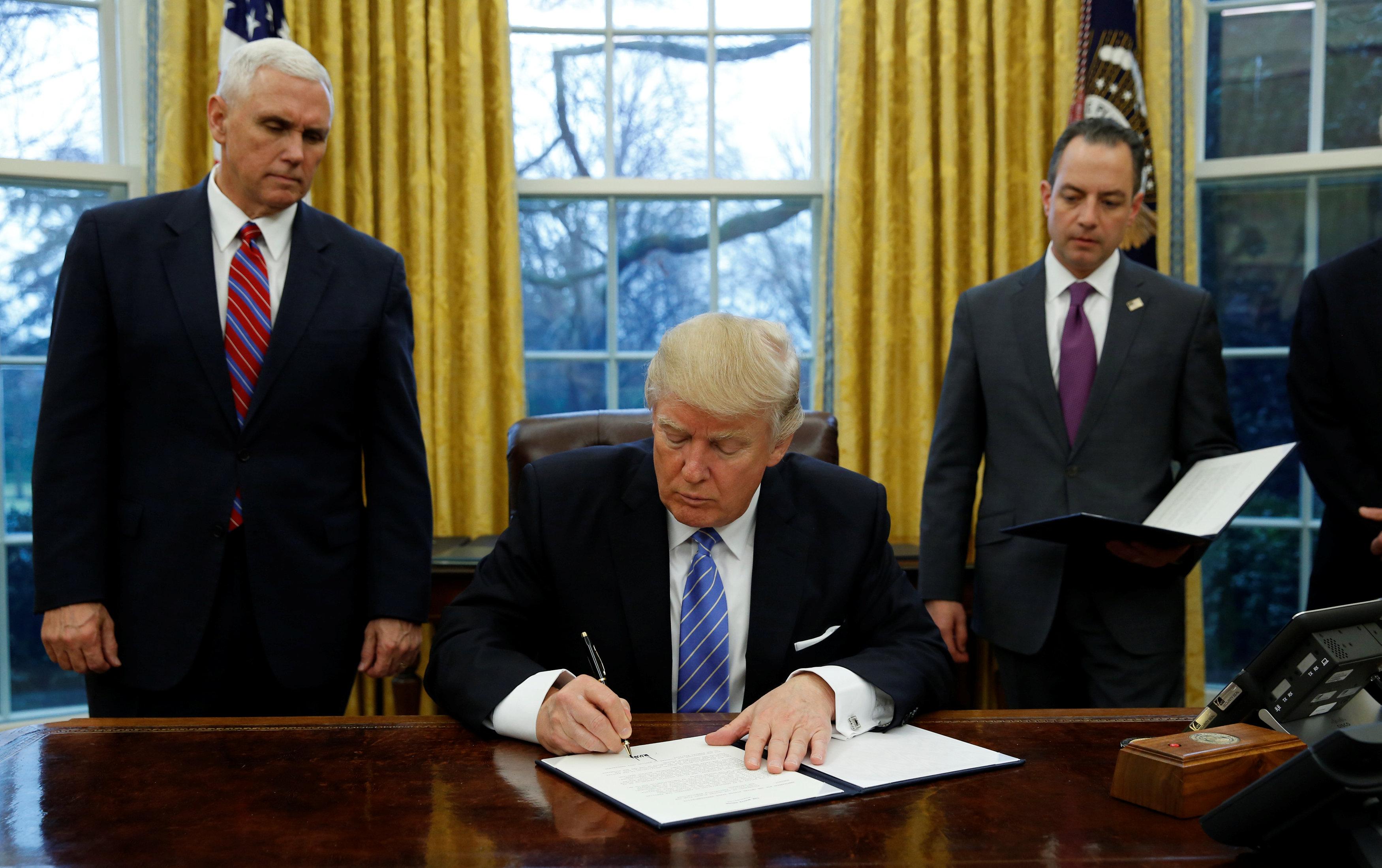 “The U.S. is going to make sure that we protect our interests there,” Spicer said when asked if Trump agreed with comments by his secretary of state nominee, Rex Tillerson. On Jan. 11, Tillerson said China should not be allowed access to islands it has built in the contested South China Sea. END_OF_DOCUMENT_TOKEN_TO_BE_REPLACED

Japan drew angry protests from China after changing the name of its Taiwanese embassy, a move Beijing saw as Tokyo taking a step toward recognizing Taiwan as a separate country.

BEIJING, November 3. /TASS/. China will respond toughly to deliberate provocations by any country in the South China Sea, the Chinese Foreign Ministry’s spokesperson Hua Chunying said on Tuesday. She thus commented on the statement of the Pentagon spokesman that the U.S. Navy would be patrolling the area in the South China Sea near the disputed islands in spite of protests from Beijing. END_OF_DOCUMENT_TOKEN_TO_BE_REPLACED

Chinese vessels in the waters near the disputed Spratly Islands in the South China Sea. Photo: Reuters

China on Friday said it would not stand for violations of its territorial waters in the name of freedom of navigation, as the United States considers sailing warships close to China’s artificial islands in the South China Sea.

A US defence official said Washington was mulling sending ships within the next two weeks to waters inside the 12-nautical-mile zone that Beijing claims as territory around islands it has built in the Spratly chain. END_OF_DOCUMENT_TOKEN_TO_BE_REPLACED

END_OF_DOCUMENT_TOKEN_TO_BE_REPLACED

China said on Monday it was “extremely concerned” by a report that Japan has resisted returning to the United States more than 300kg of mostly weapons-grade plutonium, the latest dispute between the two Asian neighbours.

Japan’s Kyodo news agency said that Washington had pressed Japan to give back the nuclear material which could be used to make up to 50 nuclear bombs. Japan had resisted, but finally given in to US demands, it added. END_OF_DOCUMENT_TOKEN_TO_BE_REPLACED

The best warfare strategy is to attack the enemy’s plans, next is to attack alliances. – Sun Tzu, The Art of War

A growing chorus of nations is decrying Washington’s unrestrained cyber espionage. However, there is only one country with both the means and motivation for using mounting international resentment to challenge American hegemony. The NSA surveillance of America’s allies has opened up two vital fronts in which China can erode American global dominance. END_OF_DOCUMENT_TOKEN_TO_BE_REPLACED