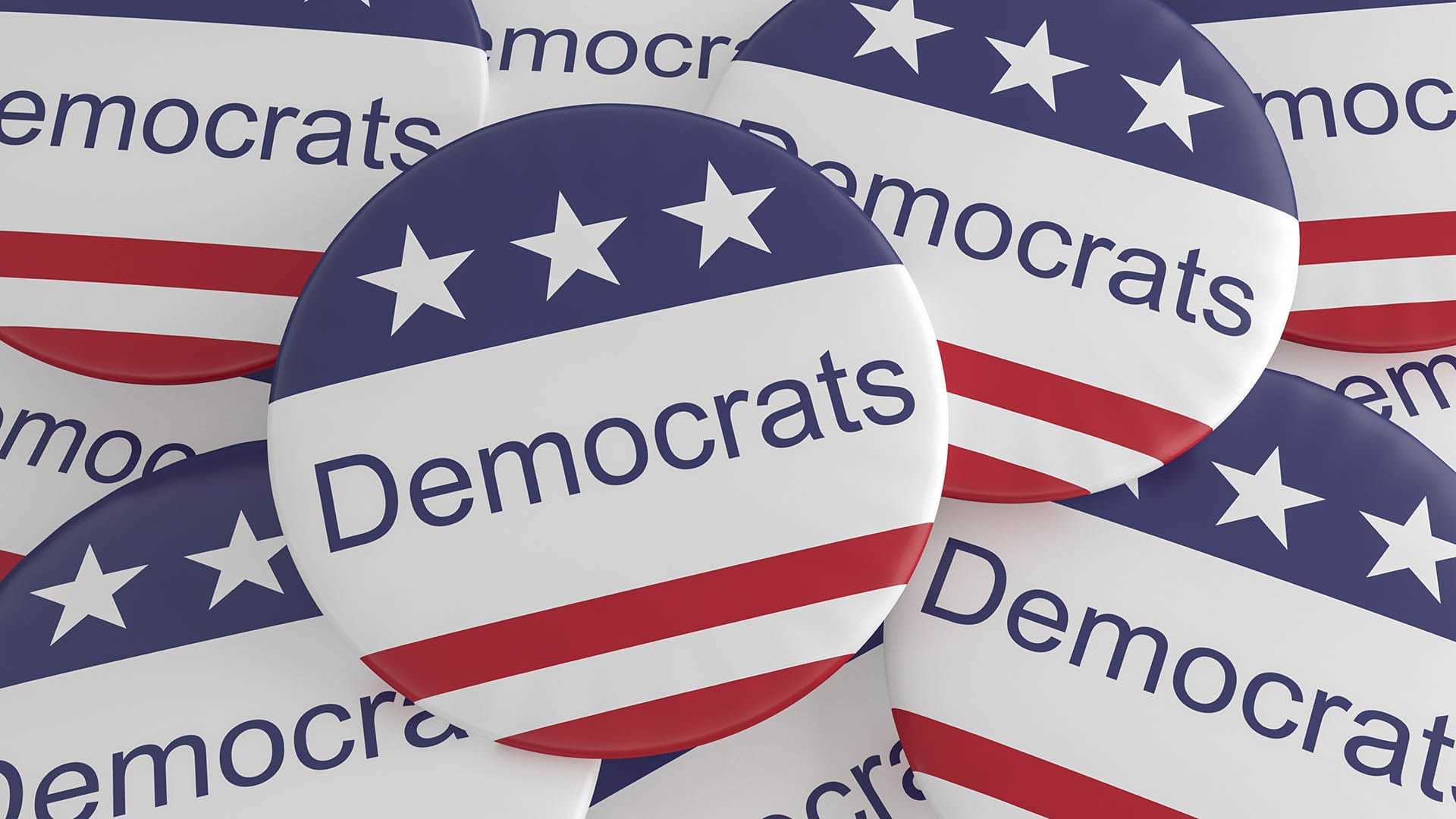 WikiLeaks co-founder Julian Assange shared a report that says the Deep State is flooding into the ranks of the Democratic Party in an effort to help sway the mid-term elections in November. END_OF_DOCUMENT_TOKEN_TO_BE_REPLACED

WASHINGTON: U.S. legislation renewing and tightening sanctions on Russia, stalled in the House of Representatives, was not passed before the U.S. and Russian presidents met at the G20 summit in Hamburg. The proposed bill had already received criticism not only from Russia but also from Germany and Austria about the impact sanctions may have on Europe’s gas supply.

Europe and the United States need not worry: Energy markets have undergone significant transformation in favor of importers, and Russia’s tough talk warning against sanctions is little more than posturing. Russia needs Europe as a market for its oil and gas. END_OF_DOCUMENT_TOKEN_TO_BE_REPLACED

It presents the FDIC’s bank regulators as technologically inept — and deceitful. END_OF_DOCUMENT_TOKEN_TO_BE_REPLACED

Freedoms are eroding on the homeland and soon a lot of patriots won’t even be able to get out. Americans are being corralled like cattle in a legal manner and soon to be imprisoned in their own country.

In a radical attack on the due-process rights of Americans that received virtually no media attention, the Republican-controlled House of Representatives voted to give the Obama administration the unilateral power to strip you of your passport and right to travel without a trial or even criminal charges. The scheme does not even include a way to challenge your status as a non-person involuntarily trapped inside U.S. borders on orders from the secretary of state. Lawmakers, some of whom could themselves be caught in the dragnet along with myriad administration officials, praised the effort as a way to stop alleged terrorists from travelling. But critics said it was yet another attack on the fundamental rights of Americans, such as due-process protections, and that it must be resisted. END_OF_DOCUMENT_TOKEN_TO_BE_REPLACED

If “all hell breaks loose” you could expect the EU to face serious turmoil and possibly crumble. If Greece can’t make a payment, then Germany can’t get paid. Germany’s Deutsche Bank has $72.8 trillion in derivatives exposure while its GDP is roughly $2.7 trillion.  The contagion would then spread to South America (think Venezuela/Argentina defaults) because of the interconnectedness of investments and would head north all the way up to Mexico for another default. When the wave hits Mexico, America has two weeks before its collapse.

Washington (AFP) – US Treasury Secretary Jacob Lew warned Congress on Wednesday that foreign turmoil, such as Greece’s debt crisis, could destabilize the US financial system.

“In today’s globally integrated financial markets, foreign shocks have the potential to disrupt financial stability in the United States,” Lew said in testimony to the House of Representatives financial services committee.

END_OF_DOCUMENT_TOKEN_TO_BE_REPLACED

US President Barack Obama’s administration may give Russia classified information on anti-missile systems, US Assistant Defense Secretary Brad Roberts said at the committee for the armed forces of the House of Representatives, Interfax reports.

George Bush’s administration had the same initiative, Roberts said. Three-star General Patrick O’Reilly, head of the anti-missile defense of the Pentagon, said that he received no requests to give classified information.