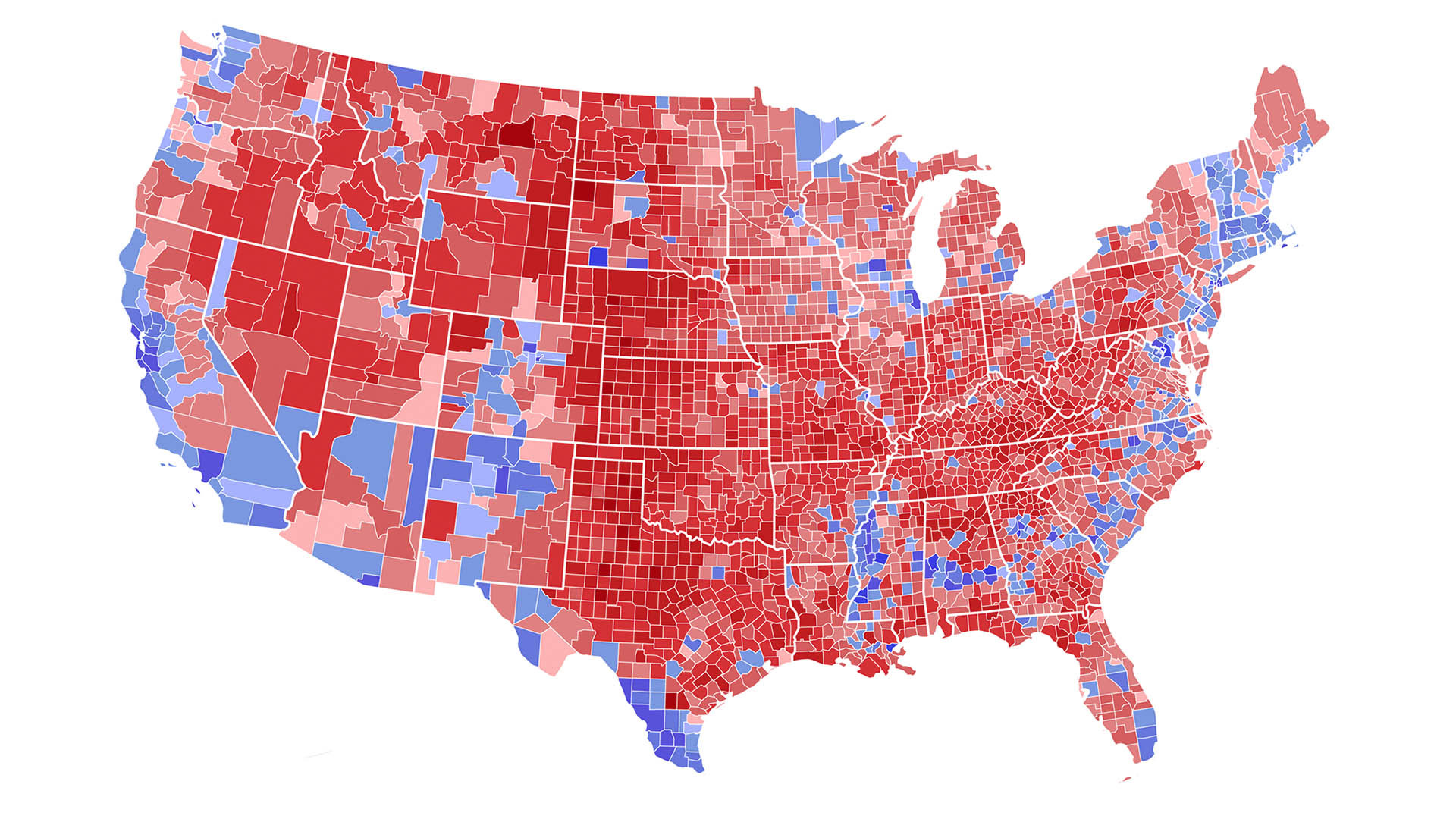 So far, 11 states and the District of Columbia have agreed to pool their electoral votes for the winner of the popular vote, regardless of their state vote tallies. The National Popular Vote Interstate Compact doesn’t go into effect until enough states have signed on to constitute a majority of the Electoral College, which would be 270 votes. The 11 states and D.C. so far constitute 172—Colorado would make it 181. END_OF_DOCUMENT_TOKEN_TO_BE_REPLACED