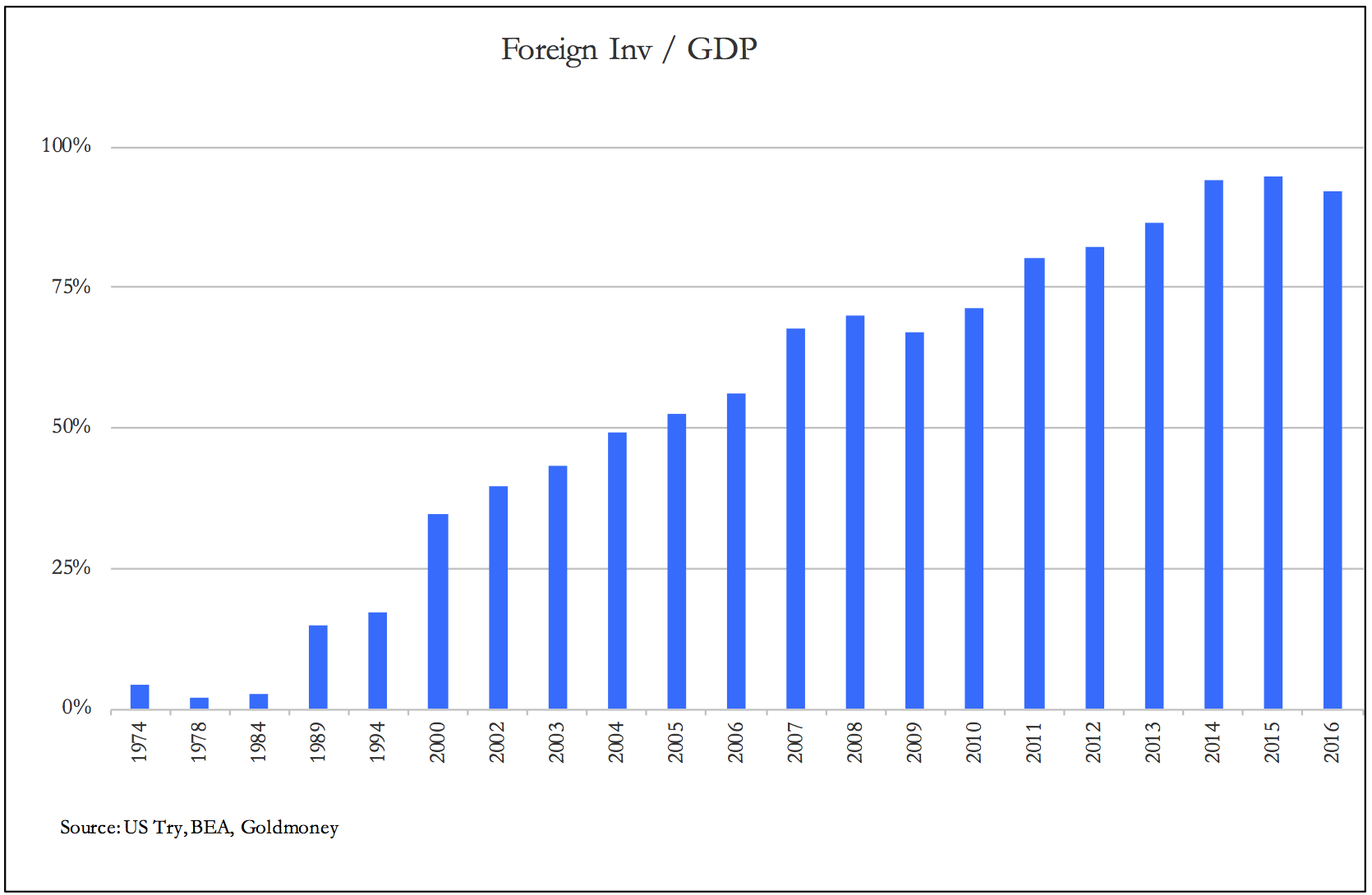 This article explains why another collapse is due for the dollar. It describes the errors that led to the two previous episodes, and the lessons from them relevant to understanding the position today. And just because gold is no longer officially money, it will not stop the collapse of the dollar, measured in gold, again. END_OF_DOCUMENT_TOKEN_TO_BE_REPLACED