The world is on edge. Tectonic change is occurring before our eyes. While the shifts are profound it will require historical analysis in the future to sort it all out. However, there are things we know, conditions that are transforming global affairs.

For one thing we are witnessing a dramatic difference in civilizational outlooks. The West is inherently optimistic and eager to embrace the future. Islam, or at least significant elements of it, rejects modernity and wants to return to a simpler time when Islam was on the ascendency. END_OF_DOCUMENT_TOKEN_TO_BE_REPLACED

The last two times Russia signed a pact with Germany, the leader of Europe, it lead to the world’s two most bloodiest wars the Earth has ever seen. War through peace was used twice to gain Europe, a prize Russia has always wanted. This is why Germany is creating a European Army under a United States of Europe now Under Construction. 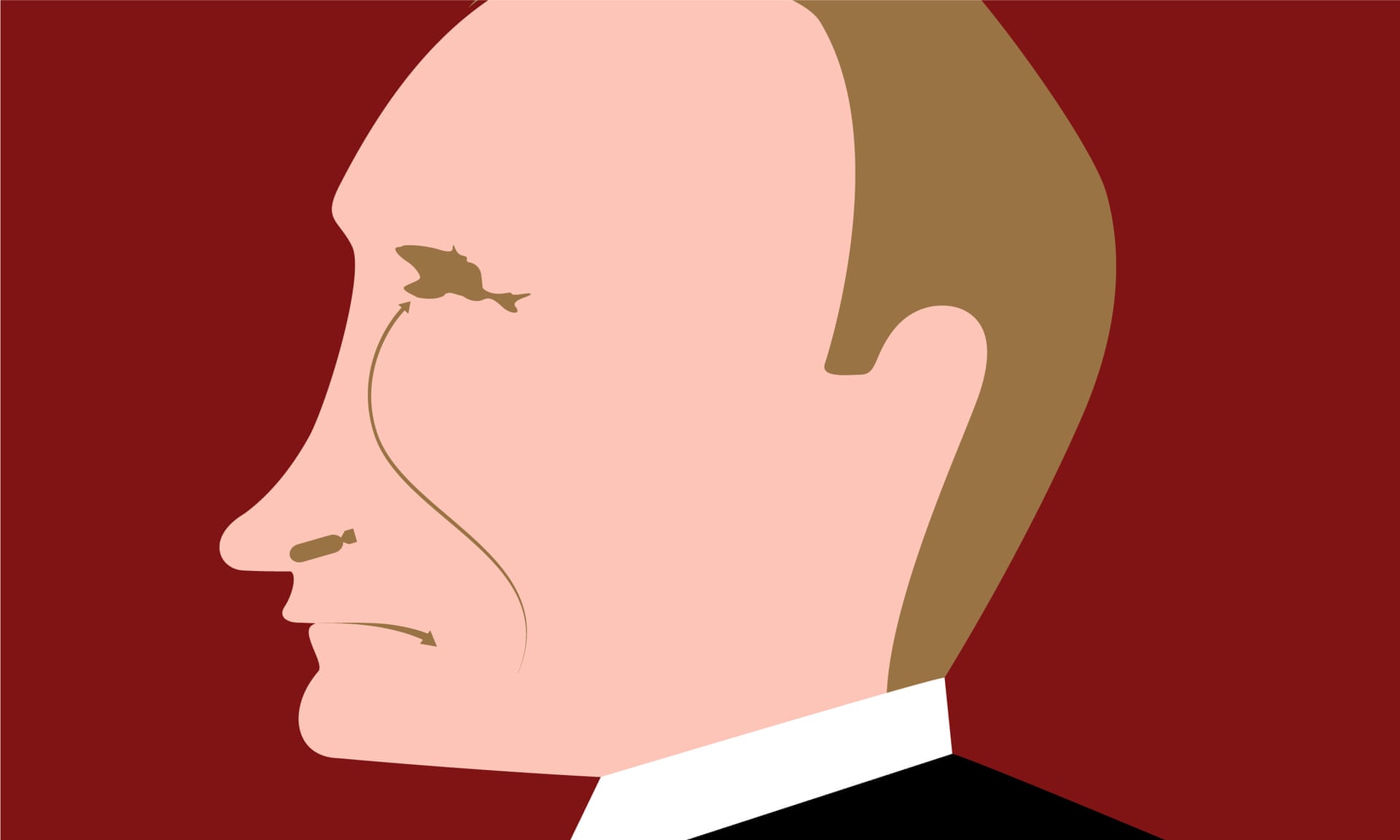 ‘Western officials say Sergei Lavrov was privately incensed in 2014 by Putin’s sudden decision to annex Crimea – but he stuck to the official script..’ Illustration: Noma Bar

Through his writings, Russia’s foreign minister tells us what the president really wants – a historic realignment in his favour

While European leaders believe they are edging towards a solution to the refugee crisis after securing a deal with Turkey, another power watches closely from afar: Russia.

Russia has been accused of “weaponising” the refugee crisis as a way of destabilising Europe – a claim recently reinforced by Nato’s top commander in Europe. That assertion may well be disputed. What is beyond doubt is the continuing need to know what Russia is thinking, and what goals it might pursue as it watches the EU confront multiple crises. END_OF_DOCUMENT_TOKEN_TO_BE_REPLACED

Prospect of US interest rates hike and weakness in China contributing to uncertainty and higher market volatility, says Christine Lagarde

A marked slowdown in big emerging market countries will cut global growth to its lowest level since the deep recession of 2009, the head of the International Monetary Fund has warned.

Christine Lagarde, the IMF’s managing director, said forecasts to be published by her organisation next week would show activity expanded by less than the 3.4% recorded in 2014 – the joint weakest since the world economy came to a standstill six years ago. END_OF_DOCUMENT_TOKEN_TO_BE_REPLACED

A world is moving on and pushing America out of the picture.

Indian foreign minister Sushma Swaraj, Russian foreign minister Sergey Lavrov and Chinese foreign minister Wang Yi met in Beijing on Jan. 2 for the 13th Russia-India-China (RIC) summit to discuss how, as three countries with major influence on global affairs and with emerging domestic markets, they can work together to ensure global and regional peace and stability as well as pushing forward global economic growth.

From his 2012 presidential campaign onwards, Putin has tied his ambitions for Russia’s economy to the Russian Far East’s trade with China and the Asia-Pacific region. Relations between China and Delhi, which have at times been subject to tensions over ongoing territorial disputes, have also matured to enable mutual respect, despite the Indian press’s continuing reports on movements of both countries’ armies in northern Tibet and Indian-controlled Ladakh. END_OF_DOCUMENT_TOKEN_TO_BE_REPLACED