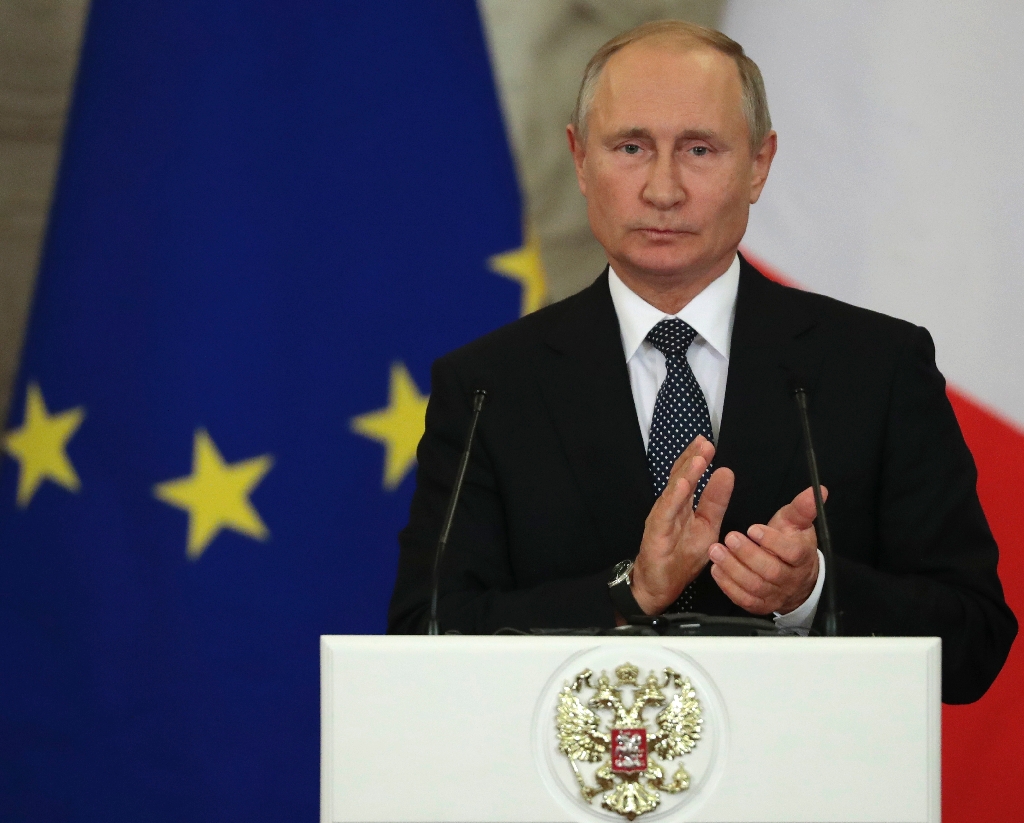 At the weekend, US President Donald Trump sparked concerns globally when he said he would ditch a Cold War-era nuclear weapons treaty, the three-decade-old Intermediate-Range Nuclear Forces Treaty (INF). END_OF_DOCUMENT_TOKEN_TO_BE_REPLACED

President Donald Trump said during a Monday joint press conference with Italian Prime Minister Giuseppe Conte that he would meet with the leaders of Iran with “no preconditions.”

A Reuters reporter asked Trump if he would meet with Iranian President Hassan Rouhani in a similar way he met with North Korean dictator Kim Jong Un and Russian President Vladamir Putin. END_OF_DOCUMENT_TOKEN_TO_BE_REPLACED

Luigi Di Maio of the Five Star Movement and Matteo Salvini of the Lega will both be ministers in the new government (Credit: Tiziana Fabi/AFP)

Italy’s populist parties were finally given the green light to form a coalition government on Thursday evening, after they backed down over their initial selection of a deeply eurosceptic economy minister.

After days of intensive negotiations and pressure from the markets, the anti-immigrant, hard-Right League party and the anti-establishment Five Star Movement agreed to a compromise.

Both parties had come close to forming a government at the weekend, only for their efforts to be torpedoed by President Sergio Mattarella, who refused to approve their controversial choice of Paolo Savona as economy minister.

Paolo Savona, 81, has called Italy’s adoption of the euro a “historic error”, describing the single currency as “a German cage” and calling for a “plan B” that would allow the country to exit the eurozone. END_OF_DOCUMENT_TOKEN_TO_BE_REPLACED