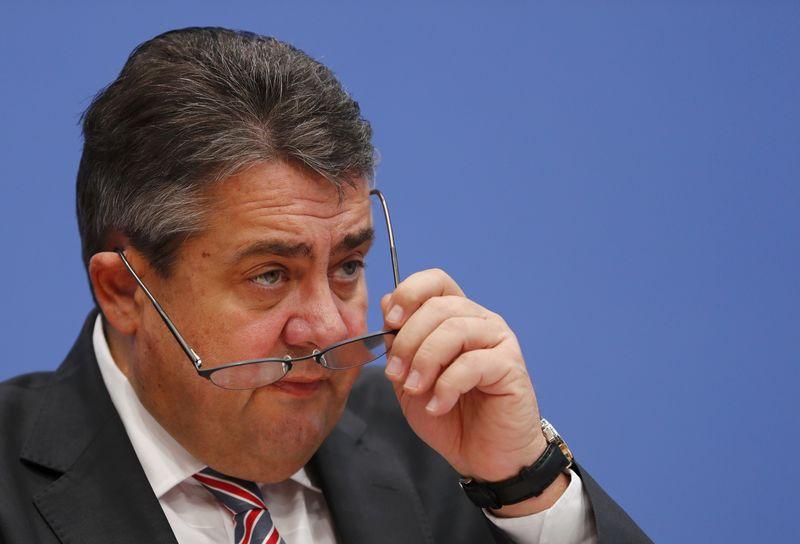 Germany’s insistence on austerity in the euro zone has left Europe more divided than ever and a break-up of the European Union is no longer inconceivable, German Vice Chancellor Sigmar Gabriel told Der Spiegel magazine.