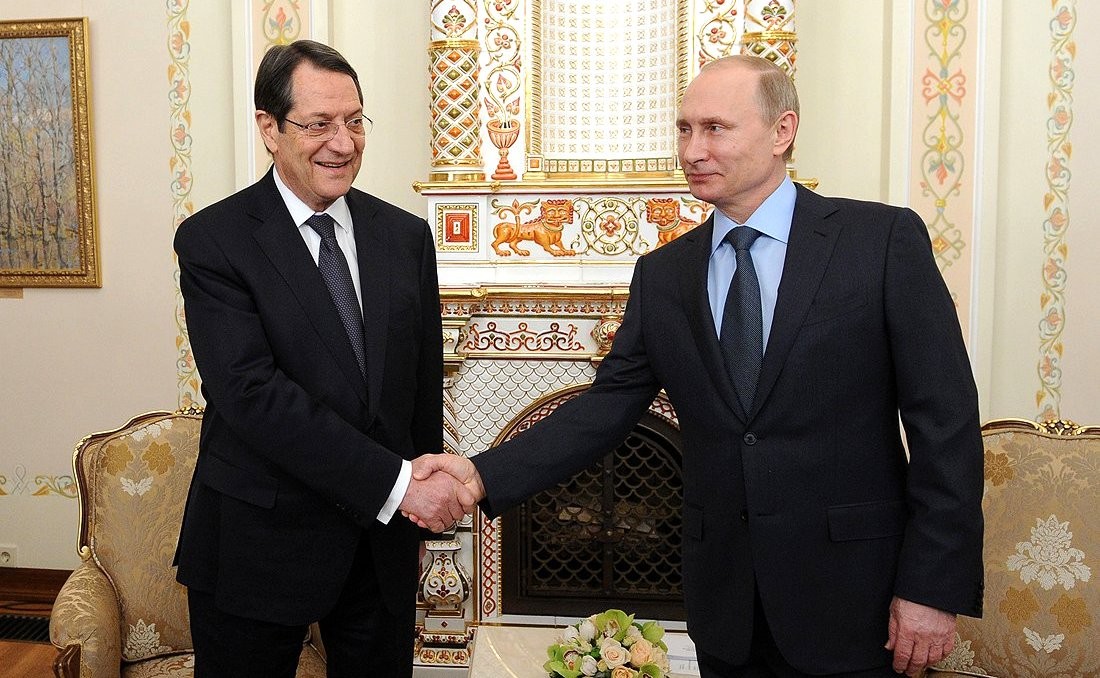 Browder told EUobserver that the Russian investigation was designed to smear his name. END_OF_DOCUMENT_TOKEN_TO_BE_REPLACED