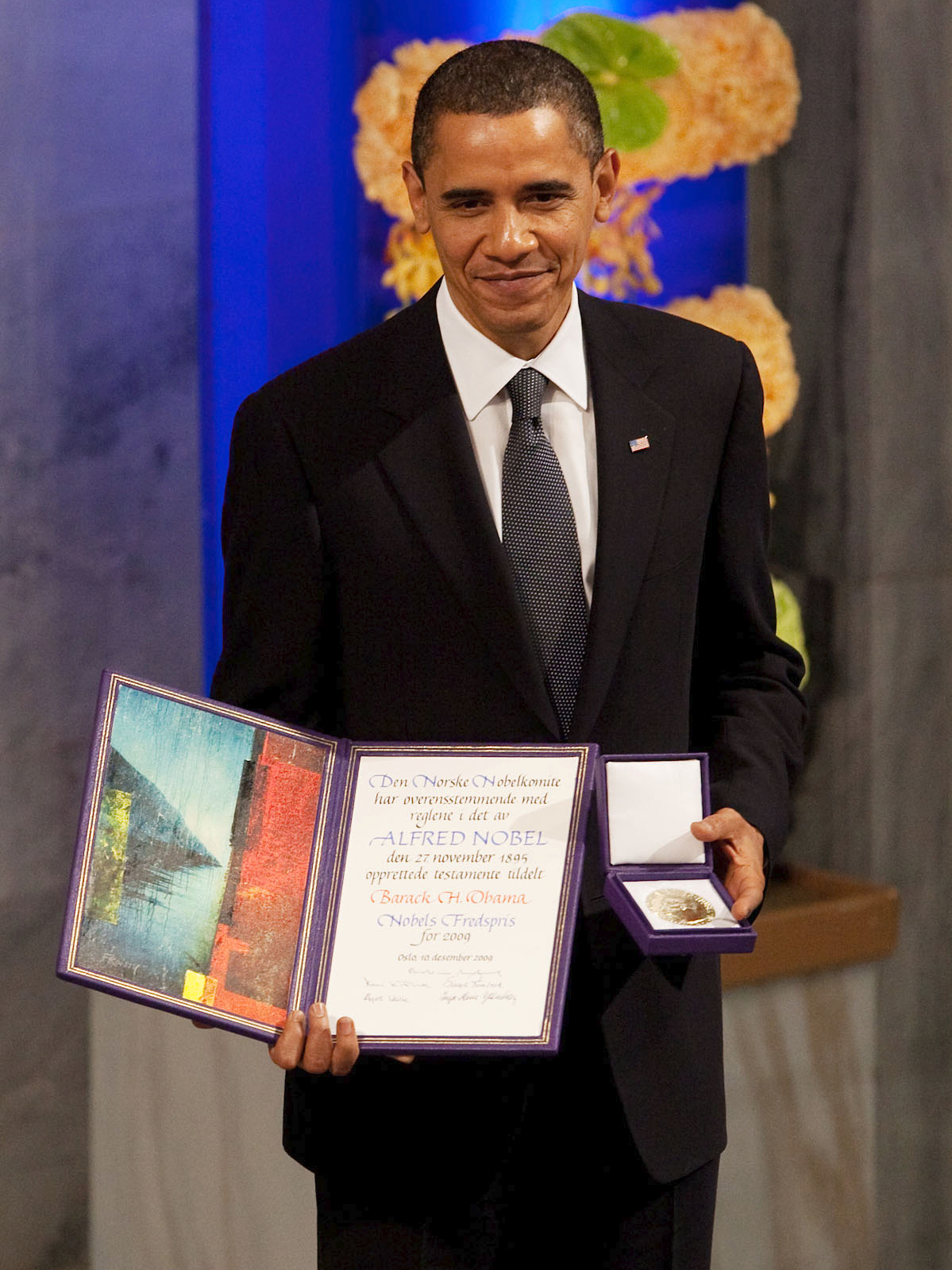 I have a concern within Nato governance that I like your view on. Trump has not touched it however how can there be a direct link between Norway’s enormous contribution to the Clinton Foundation and the appointment of Jens Stoltenberg as new General Secretary in Nato. Jens Stoltenberg has just released a book about his carrier that smell propaganda, putting shit on all of his opponents however revealing how he sabotaged the previous labor leader of the Norwegian Labor party. It comes in the same line as rewarding President Obama with the Nobel peace price. END_OF_DOCUMENT_TOKEN_TO_BE_REPLACED

BEIJING (AP) — Xi Jinping succeeded Hu Jintao as China’s leader Thursday, assuming the top posts in the Communist Party and the powerful military in a once-a-decade political transition unbowed by scandals, a slower economy and public demands for reforms.

Xi was formally appointed as general secretary after a morning meeting of senior communists that capped a weeklong congress, events that underlined the party’s determination to remain firmly in power. Xi also was appointed chairman of the military commission after Hu stepped down, breaking with the recent tradition in which departing party leaders hung on to the military post to exert influence over their successors. END_OF_DOCUMENT_TOKEN_TO_BE_REPLACED