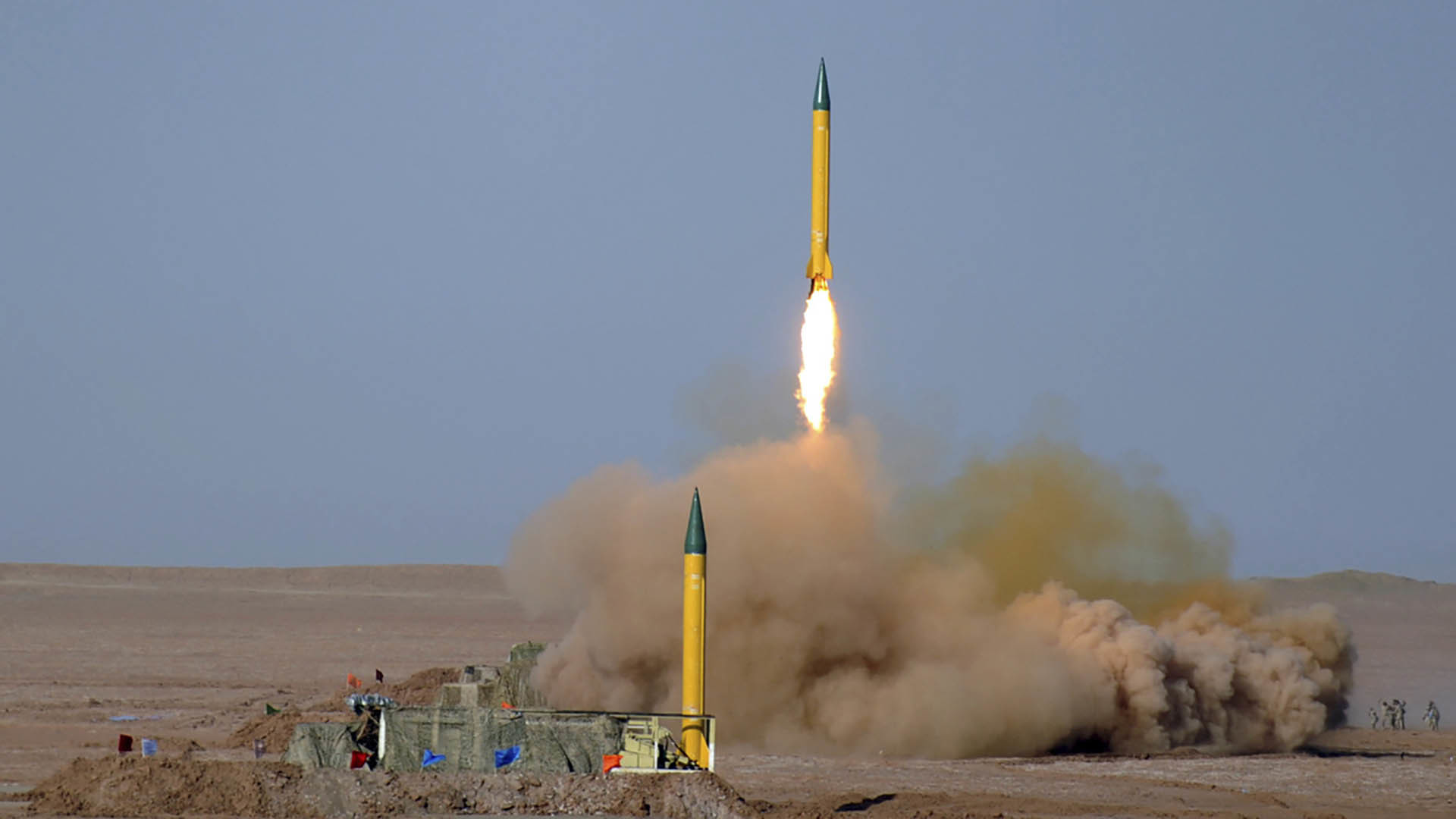 Israel’s Ma’ariv newspaper published a report by defense analyst Alan Ben David, which said that while the two countries are not “on the eve of war,” he believes Iran wants to avenge its losses in recent weeks in Syria. To do so, it will use the Shi’ite militias already in place in Syria, as well as missile experts from the terrorist group Hezbollah, all of which will be supervised by Islamic Revolutionary Guards Corps commander Gen. Quasem Soleimani. END_OF_DOCUMENT_TOKEN_TO_BE_REPLACED