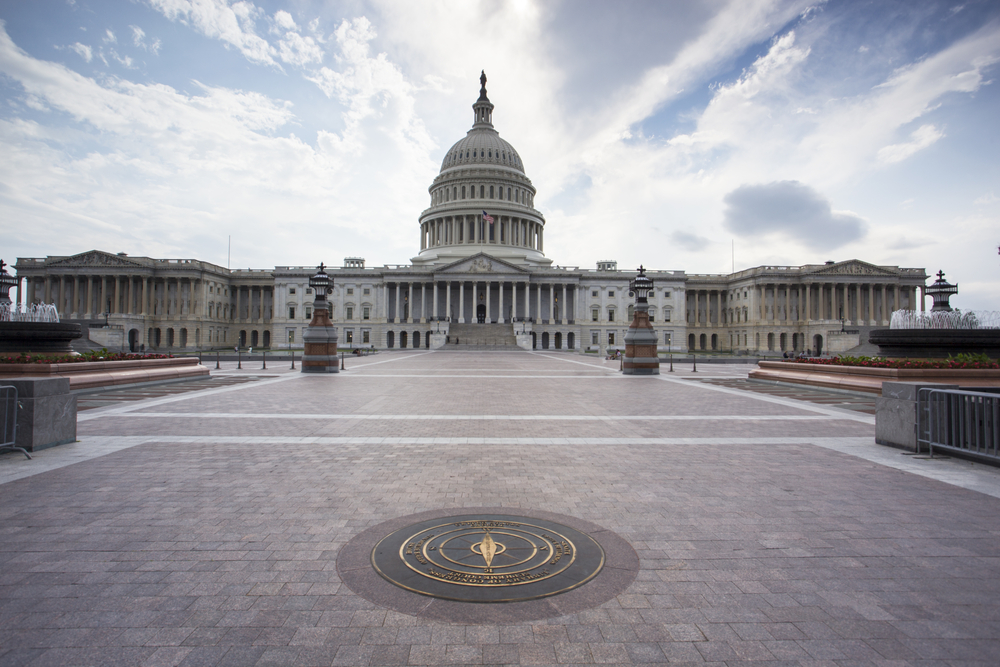 They can’t stand Donald Trump and insult him all day long, but they won’t prevail in major elections scheduled in 2018 and 2020 unless they offer the voters something other than constant ridicule of Trump. END_OF_DOCUMENT_TOKEN_TO_BE_REPLACED

An Army rapid deployment force will practice securing the Pentagon’s strategic missile defenses base in Alaska this week as part of annual exercises involving both conventional and nuclear forces.

Defense officials said an Army Quick Reaction Force (QRF) of 55 airborne troops, along with weapons and vehicles, will parachute into Fort Greely, Alaska, on Thursday as part of exercises called Vigilant Shield.

The QRF, made up of highly-trained, extremely mobile forces, will quickly unpack vehicles and arms and move to set up a security perimeter around the Ground-Based Interceptor (GBI) field at the base—all within minutes of hitting the ground, said officials familiar with some details of the exercise. The exercises will continue through Oct. 28. END_OF_DOCUMENT_TOKEN_TO_BE_REPLACED

America continues to commit suicide while the Russians, as they historically have, continue breaking the treaties they enter into. They, as we should be, are concerned about further strategic nuclear weapons cuts and are also strengthening their nuclear forces. This infiltration brings enormous consequences and writing is on the wall, yet many turn a blind eye. The physical safety of America is further compromised yet again.

Russian officials this week carried out a secret inspection of the U.S. strategic missile defense base in California as part of the New START arms treaty, according to Obama administration officials. END_OF_DOCUMENT_TOKEN_TO_BE_REPLACED