Cybersecurity expert says the information was on a publicly accessible server.

According to a new report, a data leak of personal information has far surpassed the Equifax leaks, and could affect nearly every American.

According to WIRED magazine, cybersecurity expert Vinny Troia has discovered that the Palm Coast, Fla., based data broker Exactis exposed a database with the personal data of 340 million individual accounts onto a publicly accessible server. Anyone who knew which server to look at had immediate access to nearly 2 terabytes of personal data—including the following from an estimated 340 million people and businesses: END_OF_DOCUMENT_TOKEN_TO_BE_REPLACED 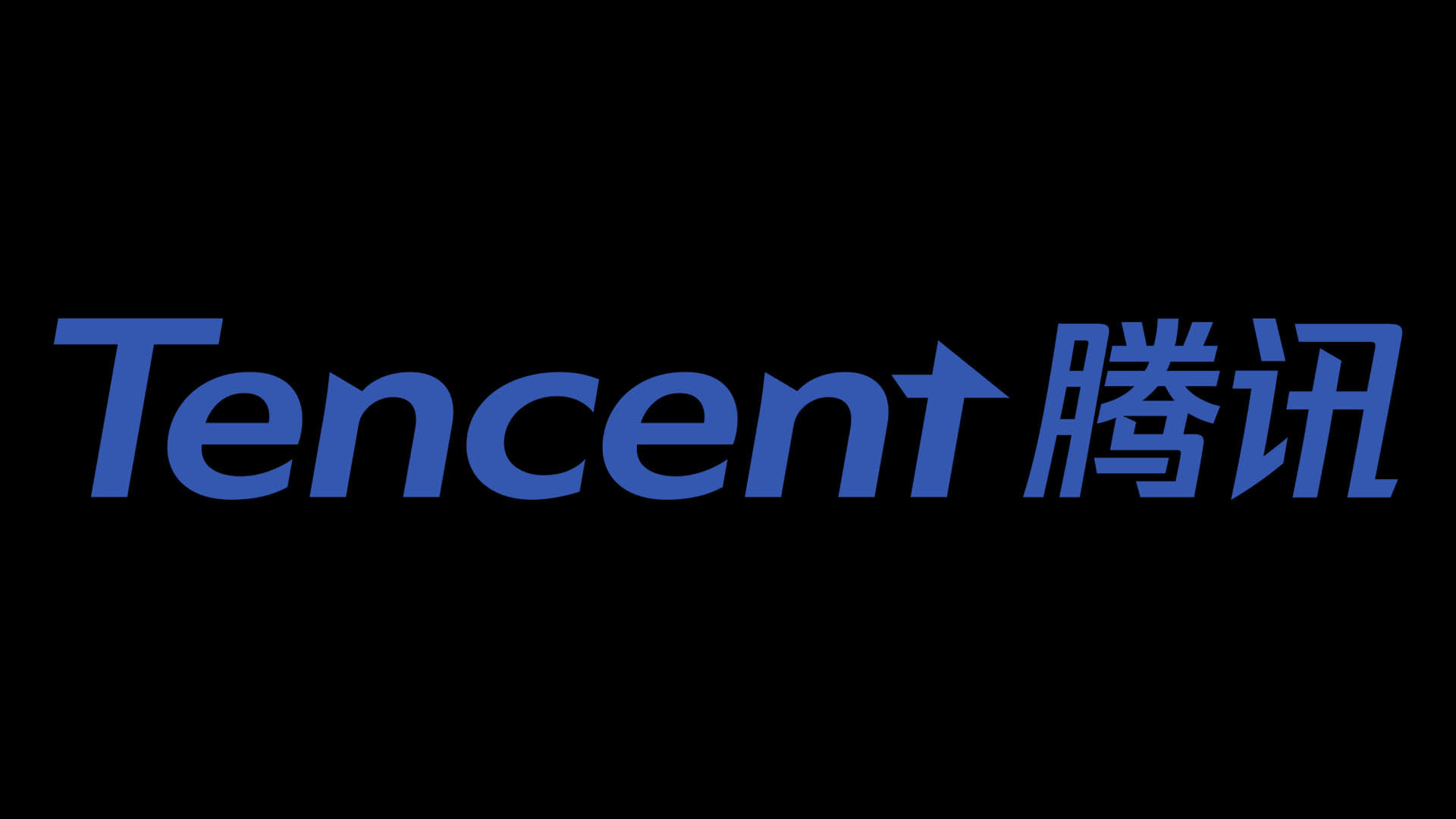 Two dozen institutions and government agencies will work together to create a single long-term mechanism for development.

According to a report from the state-run ChinaNews website, the new partnership is meant to “promote security” in the blockchain industry by establishing long-term mechanisms for the development of the technology within China, ostensibly without foreign involvement. It would also crack down on illegal behavior including ICO pyramid schemes and other forms of fraud. END_OF_DOCUMENT_TOKEN_TO_BE_REPLACED

DONALD Trump’s fears that his presidential election was riddled with fraud have been confirmed as a US state elections bureau reveals a mismatch in ballots cast and the number of voters.

According to State elections director Chris Thomas, at least 31 people in Michigan voted twice during last year’s US presidential election.

Thomas said the names of those accused have been passed onto the Attorney General’s office and will face charges. END_OF_DOCUMENT_TOKEN_TO_BE_REPLACED

A company with direct ties to George Soros is providing voting machines to 16 states, including key swing states such as Florida and Pennsylvania.

The balloting equipment tied to Soros comes from UK-based Smartmatic, whose chairman Mark Malloch-Brown is a former UN official and sits on the board of Soros’s Open Society Foundations. END_OF_DOCUMENT_TOKEN_TO_BE_REPLACED

For more information on SCADAs and how vulnerable they are to attack, see the SCADA/SCADAs tags. It’s been frequently warned about on this site since 2011.

And in May 2013, seven Muslim “chemical engineers” were caught trespassing at the Quabbin Reservoir, a key supply of water for Boston, after midnight. Only months later and indirectly did we hear that it was a “criminal matter.” A month later, locks were cut at the aqueduct that supplies water to Greater Boston. END_OF_DOCUMENT_TOKEN_TO_BE_REPLACED

A few years back, the White House had a brilliant idea: Why not create a single, secure online ID that Americans could use to verify their identity across multiple websites, starting with local government services. The New York Times described it at the time as a “driver’s license for the internet.”

Sound convenient? It is. Sound scary? It is.

Next month, a pilot program of the “National Strategy for Trusted Identities in Cyberspace” will begin in government agencies in two US states, to test out whether the pros of a federally verified cyber ID outweigh the cons.

The goal is to put to bed once and for all our current ineffective and tedious system of using passwords for online authentication, which itself was a cure for the even more ineffective and tedious process of walking into a brick-and-mortar building and presenting a human being with two forms of paper identification. END_OF_DOCUMENT_TOKEN_TO_BE_REPLACED

It should be interesting to see how the US will handle massive orders from multiple countries at once. There seems to be a momentum building among nations for wanting their gold out of the US and things might become even more interesting after all the chatter in recent months about gold reserves in the US being very low, non-existent, or gold bars filled with tungsten.

With last week’s announcement by the Bundesbank of the repatriation of 674 tons of German gold from Paris and NY over the next 7 years, we predicted that an avalanche of gold repatriation requests would soon be made to the BOE and the NYFed.

It appears that Switzerland may be next to the game, much to the dismay of the SNB.  The Swiss gold initiative, an initiative to Secure the Swiss National Bank’s Gold Reserves, launched in March 2012 by four members of the Swiss parliament, has grown to 90,000 supporters.

Once 100,000 supporters are achieved, the Swiss Parliament must take up the referendum.  END_OF_DOCUMENT_TOKEN_TO_BE_REPLACED

Usually, one goes to college to learn a productive skill. A recently reported “fraud school” in China, however, fills a lucrative niche by teaching small companies how to fabricate their financial statements so they can enter U.S. capital markets and harvest millions of dollars from unsuspecting investors.

The school was featured in a Chinese newspaper article in early April. The piece, titled “Unmasking the Disaster of ‘China Concept’ Stocks,” refers to an unnamed fraud school that it says is under investigation by Chinese police. The author is listed as John Caines, whose affiliations are not stated. The newspaper that printed the article, Fortune Today, did not respond to an email enquiring about Caines’ identity.

The “fraud school,” which is actually an investment bank, counsels Chinese enterprises that want to make quick money on how to game the stock market in the United States, the article says. The elaborate system of fraud includes faking sales contracts, fabricating government filings, and massaging financial statements. These documents are then given an imprimatur of credibility with the help of a cooperative auditor. At this stage the company is still private, in China.

Vladimir Putin was set to return to the Kremlin last night, with early results giving him more than 60 per cent of the vote in a presidential election that was marred by allegations of fraud.

The first results, with 15 per cent of ballots counted, gave Mr Putin nearly 62 per cent of the votes and Gennady Zyuganov, a veteran Communist, a distant second with about 18 per cent.

The result was never in doubt: preparations had been under way all day for a victory rally in Manezhnaya Square, outside the Kremlin. Thousands of supporters, many bussed in from the provinces, gathered to wave flags in sub-zero temperatures – a display intended to show that Mr Putin still has real support among ordinary Russians.