A book that couldn’t be more highly recommended on this subject, which also pinpointed the source decades ago:

In addition to these overdose deaths, roughly 100,000 Americans have been killed in drug-related homicides. This epidemic of illegal drug use is costing the economy over $1 trillion per year and destroying the willpower of the millions of people who use these chemical weapons on themselves. Since 1 in 6 Americans under age 34 use illicit drugs on a monthly basis, America’s self-inflicted damage is going to get worse and worse.

If a foreign enemy wanted to undermine America from within, facilitating the flow of illicit drugs into the country would be an effective way to do it. The People’s Republic of China has adopted just such a strategy. END_OF_DOCUMENT_TOKEN_TO_BE_REPLACED

The United States is voluntarily exposing itself to a chemical attack. Since 2000, this assault has killed more than 700,000 Americans. The weapon is illegal drugs, and Americans are killing themselves with it. In addition to these drug overdoses, roughly 100,000 Americans have been killed in drug-related homicides. This epidemic is destroying the willpower of 28 million people, and costing the economy over $1 trillion per year. Since 6 in 10 drug users are under 34, these problems will likely worsen in the near future. END_OF_DOCUMENT_TOKEN_TO_BE_REPLACED

The only weapons allowed were financial instrument including stocks, bonds, currencies, commodities and derivatives. END_OF_DOCUMENT_TOKEN_TO_BE_REPLACED 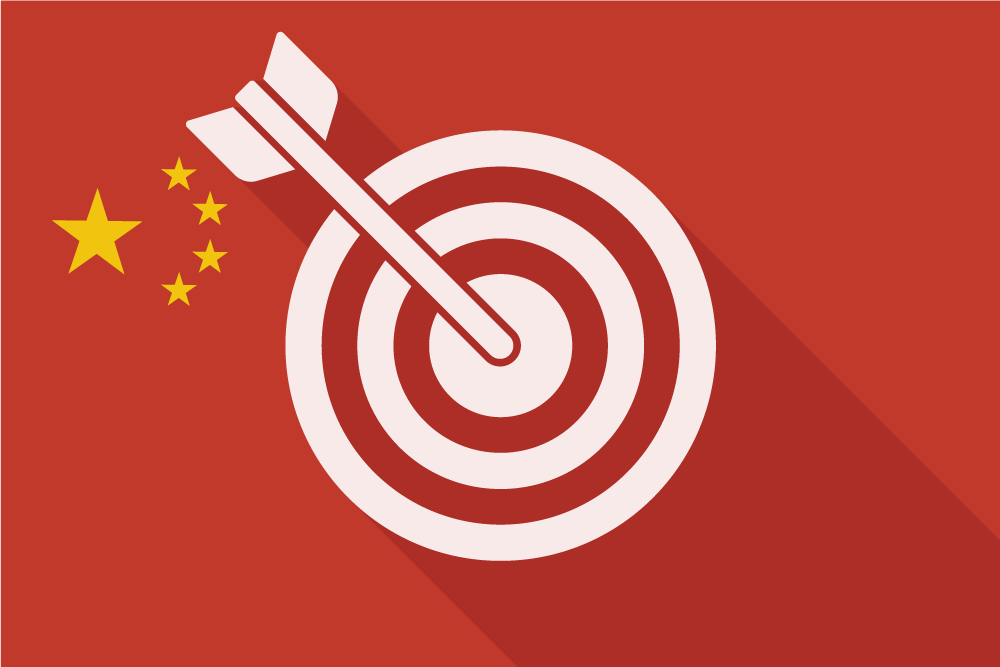 It was a financial H-bomb. END_OF_DOCUMENT_TOKEN_TO_BE_REPLACED

As was mentioned here over a week ago, businessmen carry on as if tomorrow will always be the same as today and that nothing bad can happen, yet it is not necessarily their fault because their of their chosen profession — one that is different from those that specialize in espionage or financial warfare. Either way, a complete lack of awareness is a huge national security issue.

One country, Russia or the United States, is de-linking itself from vulnerabilities and going into war prepared while the other is not and exposing its Achilles heel with a ‘kick me’ sign taped to its back. Can you guess which is which?

You only need to follow this site or other similar ones keeping atop of developments like this for a week to draw your own conclusions.

Financial warfare is coming to the fore. It’s something that’s been talked about for some years, but now it’s actually being played out and practiced. Since 2012 the United States has been in a financial war with Iran. It’s not a shooting war, we’re not invading Iran, but because of their nuclear ambitions, the U.S. has tried to isolate Iran. We kicked them out of the dollar payment system so Iran could not transact in dollars. They said, well who cares, we’ll just transact in Euros or Yen or other currencies.

There’s another financial war brewing right now, which is with Russia around Crimea. Russia of course invaded Crimea. No one – left, right or center thinks the U.S. should use military force in Crimea. We’re not sending the 82nd Airborne into Sevastopol anytime soon, but the U.S. doesn’t want to be seen to be doing nothing, and so we’re engaging in economic sanctions, which is a form of financial warfare.

There’s a big difference, however, between confronting Russia and confronting Iran. Russia has a much greater ability to strike back — and just to show how this could escalate, so we put sanctions on, you know, some mid level bureaucrats, who cares, that’s no big deal.

END_OF_DOCUMENT_TOKEN_TO_BE_REPLACED

Imagine warfare waged in financial cyberspace: electronic, remote, fought in hypervelocity with millions of engagements per second, and with nations forced to construct redundant systems, sacrificing billions in economic efficiency for survival capacity. Financial warfare strikes can blockade vital industries; delink countries from the global marketplace; bankrupt sovereign economies in the space of a few days, and cause mass exoduses, starvation, riots, and regime change. END_OF_DOCUMENT_TOKEN_TO_BE_REPLACED

Certainly we hear about eBay being hacked. In fact, it was just revealed that a second security flaw exists. And, we all heard about the Chinese indictments last week. Don’t assume, however, that this means we are on top of the problem. Rather, we (at best) are top of the tip, almost oblivious to the enormous iceberg underneath. This was made plain in recent reporting by Bill Gertz, perhaps America’s preeminent national security reporter. Gertz is the reporter who initially broke the story on my Pentagon findings that there was evidence of financial terrorism at work in the 2008 market collapse. END_OF_DOCUMENT_TOKEN_TO_BE_REPLACED

When we first started writing this Blog in 2011, few ever considered economic warfare. When we pointed out Vladimir Putin’s threats against the dollar, few paid attention. When we explained the risk of EMP, few cared to listen. When we stated that World War 3 could be around the corner, few understood. But, over the past weeks we have seen a slow recognition of these realities. The unfortunate thing is that this recognition is only beginning. And the threat is escalating quickly.

Here are some of the headlines and excerpts from four critical articles over the past week. The first from Ambrose Evans-Pritchard explains the reality of economic warfare:

US financial showdown with Russia is more dangerous than it looks, for both sides END_OF_DOCUMENT_TOKEN_TO_BE_REPLACED

Twenty-one men representing China’s most powerful institutions file into a conference room atop the icc Tower looming over Victoria Harbor. The Politburo Standing Committee has mustered the ceos of China’s four largest banks, Sinopec, and several other state-owned multinationals, plus officers from the Central Military Commission and a pair of academics from China’s top technology universities.

The general secretary formally opens the meeting. “As you know, the United States of America continues to manipulate its currency,” he begins. “It is devaluing its dollar, which steals away trade and reduces the value of its debts. The Standing Committee manages the yuan’s value to protect our manufacturing base and support employment.”

The secretary leans back ever so slightly to say what everyone in the room already knows, and the reason why they are here. “Three days ago, the Federal Reserve System announced its sixth quantitative easing policy in the past seven years.”

And now, the marching orders. END_OF_DOCUMENT_TOKEN_TO_BE_REPLACED

With Mr. Rickards, this is what a full-blown currency war waged against the United States, initiated by China, might look like. What’s more is that we’re closer to this actually happening and it doesn’t stop with just a currency war.