Recall that earlier this week we reported that in the May 31 “Daily Observations” letter to select clients, authored by Bridgewater co-CIO Greg Jensen, the world’s biggest hedge had an ominous, if not dire appraisal of the current economic and financial situation facing the US, and concluded that “We Are Bearish On Almost All Financial Assets” END_OF_DOCUMENT_TOKEN_TO_BE_REPLACED

The only weapons allowed were financial instrument including stocks, bonds, currencies, commodities and derivatives. END_OF_DOCUMENT_TOKEN_TO_BE_REPLACED

President Donald Trump on July 10 nominated Randal Quarles to be one of the seven governors of the Federal Reserve System, the central bank of the United States.

Before I get to Quarles and his qualifications, it’s important to understand the Fed and what it does. Its decisions are vital to every person on the planet who borrows or lends money (pretty much everybody) since it has enormous influence over global interest rates. Its board of governors also influences most other aspects of the global financial system, from regulating banks to how money is wired around the world. END_OF_DOCUMENT_TOKEN_TO_BE_REPLACED 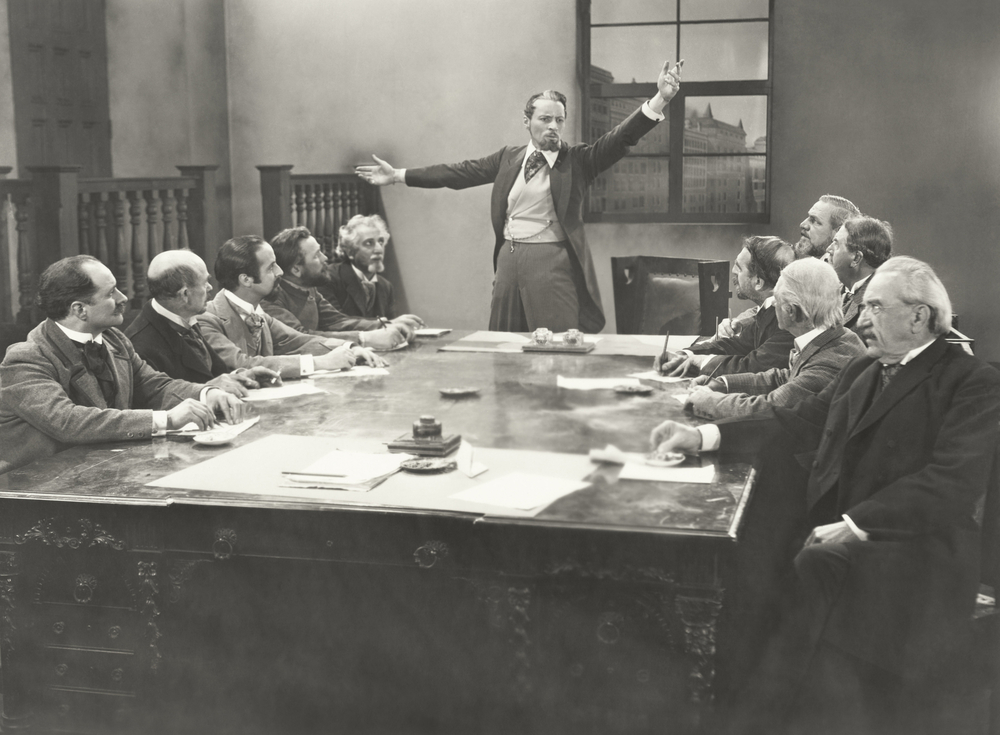 And the nation is sunk in depression END_OF_DOCUMENT_TOKEN_TO_BE_REPLACED

After yesterday Goldman mocked Trump’s budget (ironic as it was Trump’s ex-Goldman Chief Economic Advisor who conceived it) and said it had zero chance of being implemented, today it was JPM’s turn to share some purely philosophical thoughts on the shape of future US income and spending, which as we learned yesterday could balance only if the US grows for 10 years at a 3% growth rate, something it has never done, while slashing nearly $4 trillion in in spending, something else it has never done.

What caught our attention in the note by JPM’s Jesse Edgerton was his discussion on the thorniest issue surrounding the US: its unprecedented debt addition, what America’s debt/GDP will look like over the next 30 years, and whether there is any chance it could decline as conservatives in government hope will happen. END_OF_DOCUMENT_TOKEN_TO_BE_REPLACED

Sharing his wisdom and insight on CNBC’s Futures Now program, Paul chastised the money changers for what he maintains is their endless game of “play[ing] havoc” with the stock market. The Federal Reserve has been in the business of artificially pumping fake fiat currency into the markets for more than a century, it turns out, and such activity is nearing the end of its shelf life.

According to Paul, the Fed’s “fallacy of economic planning” is responsible for all the market “bubbles” that are constantly waning and waxing between “booms” and “busts.” The instability caused by this Keynesian model of economics, he contends, will only end in disaster, whether it culminates in years, months, or even weeks. END_OF_DOCUMENT_TOKEN_TO_BE_REPLACED

While some analysts have said the move may be another sign heralding Texas’ eventual secession from the union, or preparation for financial Armageddon, its advocates say the depository simply makes financial sense. Among other benefits, the institution will provide more options to consumers weary of the increasingly troubled traditional banking and monetary system, which is viewed by the public with growing suspicion. And experts say the effect of making it easier to use sound money in commerce could be far-reaching. END_OF_DOCUMENT_TOKEN_TO_BE_REPLACED

“Wake up people of the world and investors. Greece will come to your neighborhood very soon, maybe not this year, but next year or whenever it is, because the world is over infected. And defaults will follow, or they will have to create very high inflation rates.”

That’s Marc Faber’s message to all of those who may still think that Greece doesn’t matter in the grand scheme of things. In an interview with Bloomberg TV, Faber talks Greece, China, and of course the Fed. END_OF_DOCUMENT_TOKEN_TO_BE_REPLACED

AUSTIN, Texas (AP) — Forget Fort Knox or the Federal Reserve. Texas has decided to start keeping its gold holdings within in its own borders. But what makes sense politically in such a sovereignty-loving place is creating a logistical conundrum.

Texas is the only state that owns an actual stockpile of gold, according to public sector and financial industry experts – not just gold futures or investment positions, but approximately 5,600 gold bars worth around $650 million. The holdings, stored at a New York bank, for some harken back to century-old fears about the security of currency not backed by shiny bullion. END_OF_DOCUMENT_TOKEN_TO_BE_REPLACED

TCW Group Inc. is taking the possibility of a bond-market selloff seriously.

So seriously that the Los Angeles-based money manager, which oversees almost $140 billion of U.S. debt, has been accumulating more and more cash in its credit funds, with the proportion rising to the highest since the 2008 crisis.

“We never realize what the tipping point is until after it happens,” said Jerry Cudzil, TCW Group’s head of U.S. credit trading. “We’re as defensive as we’ve been since pre-crisis.”

END_OF_DOCUMENT_TOKEN_TO_BE_REPLACED

The lack of faith in central bank trustworthiness is spreading. First Germany, then Holland, and Austria, and now – as we noted was possible previously – Texas has enacted a Bill to repatriate $1 billion of gold from The NY Fed’s vaults to a newly established state gold bullion depository…”People have this image of Texas as big and powerful … so for a lot of people, this is exactly where they would want to go with their gold,” and the Bill includes a section to prevent forced seizure from the Federal Government. END_OF_DOCUMENT_TOKEN_TO_BE_REPLACED

Ali and Frazier, Laurel and Hardy, Mayweather and Pacquiao, Liesman and Santelli, and now Schiff and Maloney. Peter and Mike join clash of the titan-like to discuss their investment strategies and expose the charts the government doesn’t want you to see as “people like Bernanke are taken seriously still and the people that did predict [the crisis] are dismissed as lunatics half the time.” The wide-reaching conversation covers everything from gold and stocks to The Fed and The Dollar – Bernanke “took the coward’s way out because all he did was exacerbate the problems to postpone the day of reckoning.” The air is coming out of the bubble, they warn, “Bernanke and Greenspan have absolutely destroyed America. People don’t realize what is coming…”

The European Commission has ordered 11 EU countries to enact the Bank Recovery and Resolution Directive (BRRD) within two months or be hauled before the EU Court of Justice, according to a report from Reuters on Friday.

The news was not covered in other media despite the important risks and ramifications for depositors and savers throughout the EU and indeed internationally.

The article “EU regulators tell 11 countries to adopt bank bail-in rules” reported how 11 countries are under pressure from the EC and had yet “to fall in line”. The countries were Bulgaria, the Czech Republic, Lithuania, Malta, Poland, Romania, Sweden, Luxembourg, the Netherlands, France and Italy. END_OF_DOCUMENT_TOKEN_TO_BE_REPLACED

In 1971, the US abruptly went off the gold standard, and in making the public announcement, US President Richard Nixon looked into the television camera and said, “We’re all Keynesians now.”

I was a young man at the time and had previously bought gold, albeit on a very small scale, but I recall looking into the face of this delusional man and thinking, “This is not good.”

However, the world at large apparently agreed with Mister Nixon, and within a few years, the other countries also went off the gold standard, which meant that, from that point on, no currency was backed by anything other than a promise.

(Bloomberg) — Ray Dalio, founder of the world’s largest hedge fund firm, Bridgewater Associates, told investors there’s a risk that the Federal Reserve could create a market rout similar to that of 1937 if it raises interest rates too fast. END_OF_DOCUMENT_TOKEN_TO_BE_REPLACED