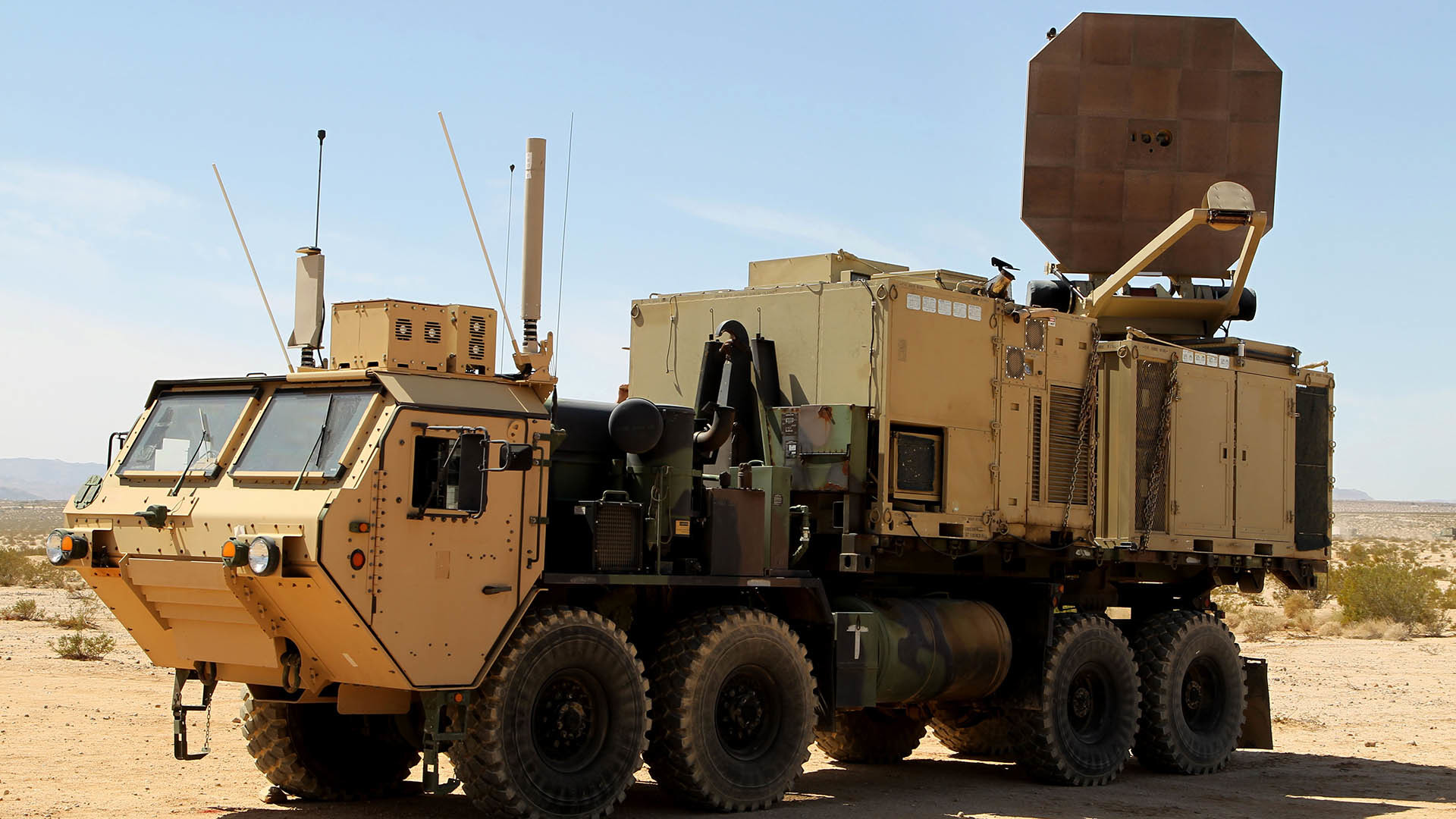 According to the Environmental Health Trust, today’s mobile communications networks rely on microwave electromagnetic radiation at frequencies up to 6 gigahertz. The new 5G will move to a higher frequency band from 6 GHz to 100 GHz, and potentially even higher. END_OF_DOCUMENT_TOKEN_TO_BE_REPLACED

A Federal Communications Commission filing on the sale of radio station XEWW AM 690 radio near Tijuana reveals the buyer has ties to Phoenix Satellite Television US, a subsidiary of Hong Kong’s pro-Beijing Phoenix TV. END_OF_DOCUMENT_TOKEN_TO_BE_REPLACED

Part 3: The Chinese government controls much of the content broadcast on a station that is blanketing the U.S. capital with pro-Beijing programming. WCRW is part of an expanding global web of 33 stations in which China’s involvement is obscured.

BEIJING/WASHINGTON – In August, foreign ministers from 10 nations blasted China for building artificial islands in the disputed South China Sea. As media around the world covered the diplomatic clash, a radio station that serves the most powerful city in America had a distinctive take on the news.

Located outside Washington, D.C., WCRW radio made no mention of China’s provocative island project. Instead, an analyst explained that tensions in the region were due to unnamed “external forces” trying “to insert themselves into this part of the world using false claims.”

Behind WCRW’s coverage is a fact that’s never broadcast: The Chinese government controls much of what airs on the station, which can be heard on Capitol Hill and at the White House. END_OF_DOCUMENT_TOKEN_TO_BE_REPLACED

If the White House can be hacked as well as other governmental agencies such as the OPM where 21 million federal employees had their information compromised (FBI/CIA, etc… included), it’s only a matter of time…

Government IT systems have taken a beating lately, with the recent Office of Personnel Management’s breach exposing some 21-plus million federal employee records being just the cherry on top of what’s been a cybersecurity sundae from hell for most agencies.

But coincidentally, none of these breaches involved cloud systems.

Early one morning in April last year, someone accessed an underground vault just south of San Jose, California, and cut through fiber-optic cables there. The incident blacked out phone, Internet and 911 service for thousands of people in Silicon Valley.

Such incidents, often caused by vandals, seem fairly common, but exactly how often do they occur? Since 2007, the U.S. telecom infrastructure has been targeted by more than a thousand malicious acts that resulted in severe outages, according to data obtained by IDG from the Federal Communications Commission (FCC) under the Freedom of Information Act.

The reports themselves are confidential for national security and commercial reasons, but aggregate data provided by the FCC shows there were 1,248 incidents resulting in major outages over the last seven years. END_OF_DOCUMENT_TOKEN_TO_BE_REPLACED