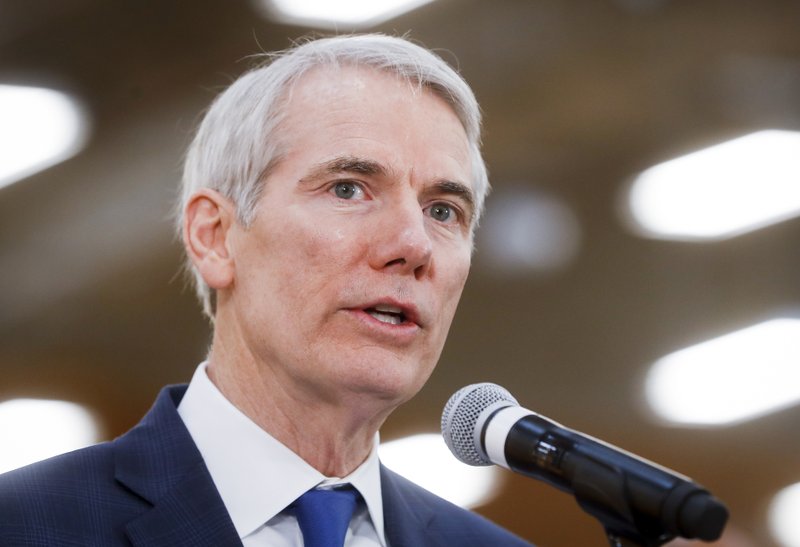 The report by the Senate Permanent Subcommittee on Investigations revealed that under President Barack Obama, the Treasury Department issued a license in February 2016, never previously disclosed, that would have allowed Iran to convert $5.7 billion it held at a bank in Oman from Omani rials into euros by exchanging them first into U.S. dollars. If the Omani bank had allowed the exchange without such a license, it would have violated sanctions that bar Iran from transactions that touch the U.S. financial system. END_OF_DOCUMENT_TOKEN_TO_BE_REPLACED

The Greek tourist board in London said that while it anticipated no immediate problems, visitors should avoid relying solely on credit cards or local ATMs.

Travellers should take “enough money to cover emergencies and any unexpected delays”, the Foreign & Commonwealth Office states. Travel experts recommended taking around three to five days’ worth of spending money in euros, alongside credit and debit cards.

END_OF_DOCUMENT_TOKEN_TO_BE_REPLACED

As previously discussed here, it’s odd nobody read between the lines in the media spin right away. Now it’s gaining a bit of traction — and Zero Hedge is usually one of the first to be ahead of the trend.

It’s a miracle… The Vatican’s economy minister has said hundreds of millions of euros were found “tucked away” in accounts of various Holy See departments that were previously not counted on the city-state’s balance sheet. “In fact, we have discovered that the situation is much healthier than it seemed,” noted Australian Cardinal George Pell, adding that “it is important to point out that the Vatican is not broke.” Indeed a miracle – like hookers-and-blow in GDP data? However, the Vatican finances remain in darkness as Reuters reports, the state’s top prosecutor has frozen 16 million euros in bank accounts owned by two former Vatican bank managers and a lawyer as part of an embezzlement investigation into the sale of 29 Vatican-owned real estate in the 2000s. END_OF_DOCUMENT_TOKEN_TO_BE_REPLACED

One has to wonder how millions of hidden Euros can just appear out of thin air and pretend it’s a surprise as if the lottery was won, then watch a story come out and spin the corrupted situation as if it’s some sort of blessing they just discovered.

The Vatican’s economy minister has said hundreds of millions of euros were found “tucked away” in accounts of various Holy See departments without having appeared in the city-state’s balance sheets.

In an article for Britain’s Catholic Herald Magazine to be published on Friday, Australian Cardinal George Pell wrote that the discovery meant overall Vatican finances were in better shape than previously believed. END_OF_DOCUMENT_TOKEN_TO_BE_REPLACED

A defected Syrian pilot told The Sunday Telegraph that he was part of the Syrian regime’s air fleet to Russia, where he amass money to support Syrian President Bashar al-Assad.

The pilot, who asked the Telegraph to identify him as Nazim, said that he and his fellow pilots “flew a cargo plane two or three times a month” to collect funds that were used to allegedly support the regime. END_OF_DOCUMENT_TOKEN_TO_BE_REPLACED