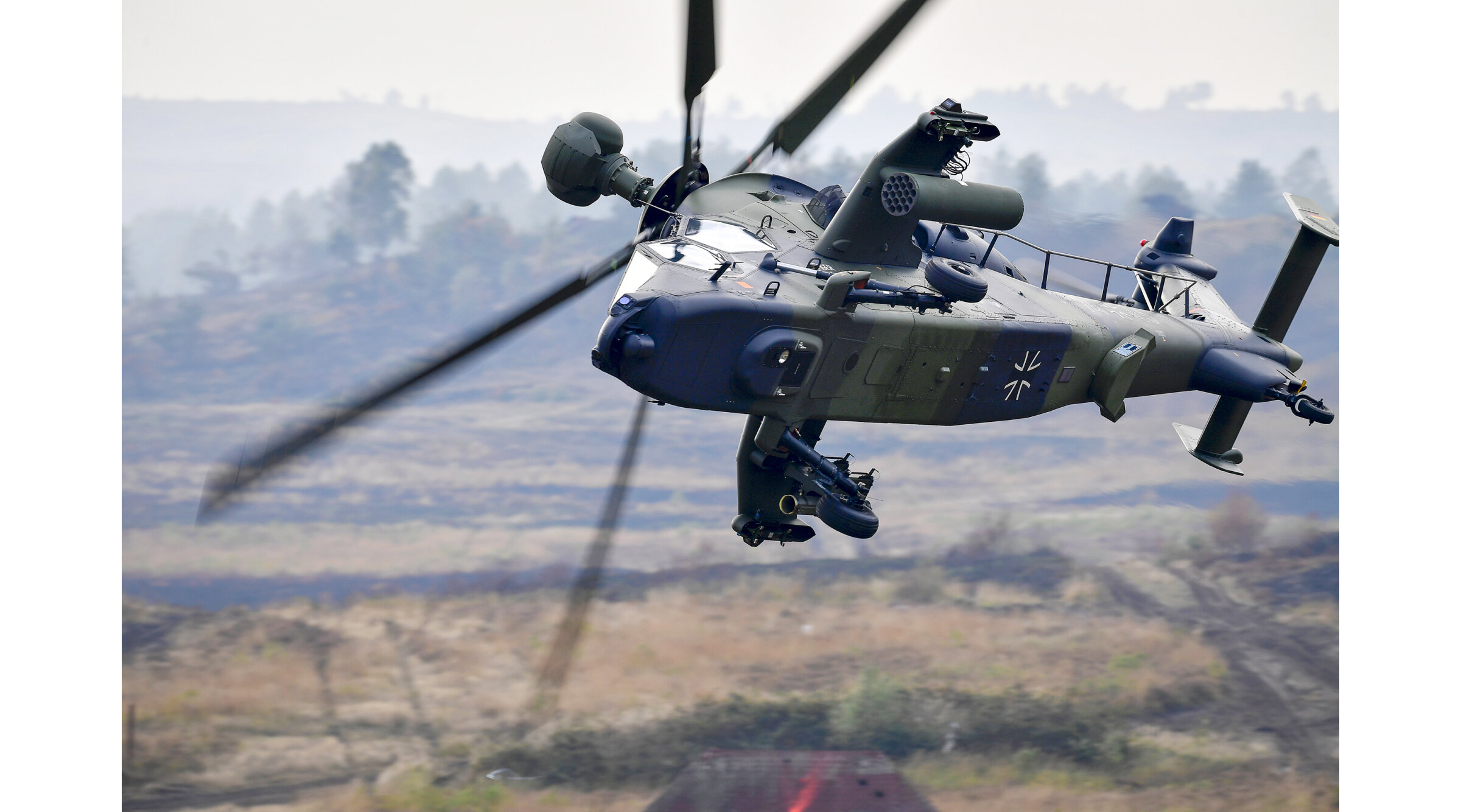 This nation is quietly building a massive new military power in Europe. END_OF_DOCUMENT_TOKEN_TO_BE_REPLACED