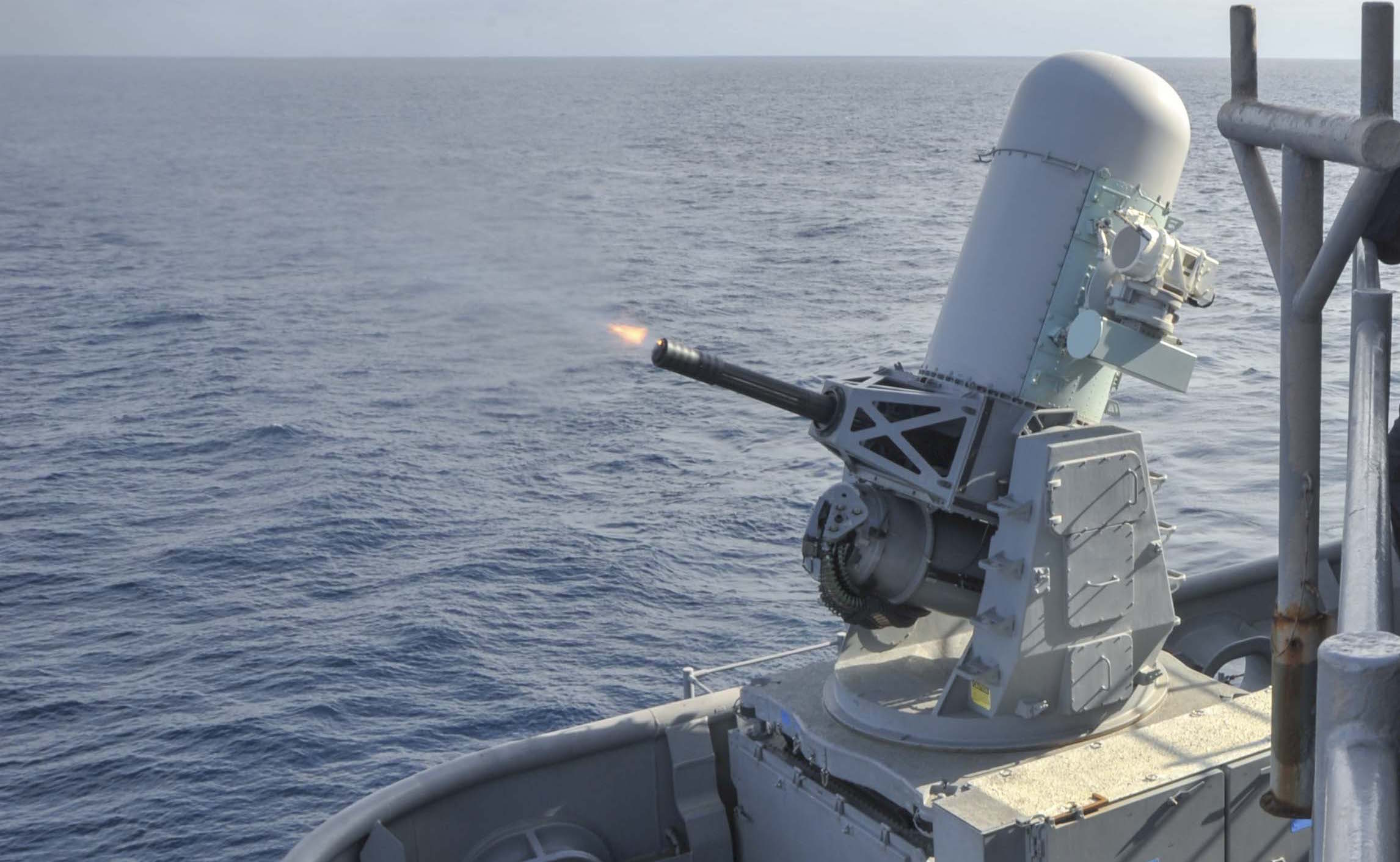 The parliament had originally wanted to bar controversial new weapon types from receiving EU subsidies, but gave up on that in Tuesday’s talks in order to strike a compromise, according to two sources who were in the room. END_OF_DOCUMENT_TOKEN_TO_BE_REPLACED