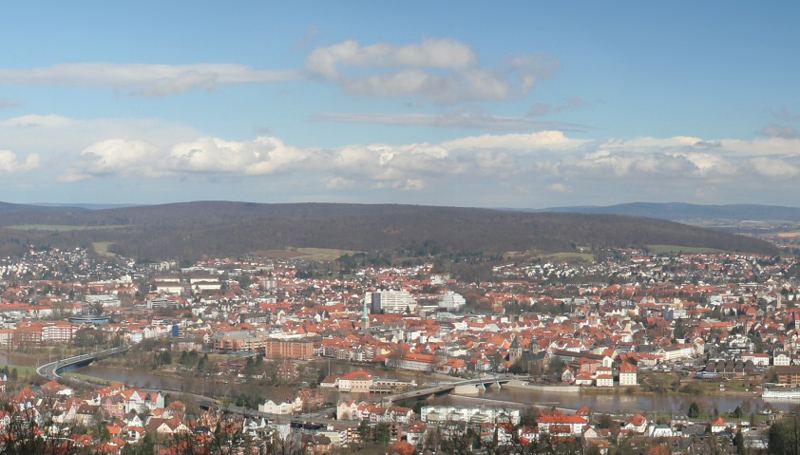 The trial of a Kurdish man who tied one of his three wives to the back of a car and dragged her through the streets of a town in Lower Saxony has drawn attention to an outbreak of Muslim honor violence in Germany. END_OF_DOCUMENT_TOKEN_TO_BE_REPLACED

There are as many as 40 places named in confidential police reports – despite repeated denials from officers – according to a report by US think-thank Gatestone Institute. END_OF_DOCUMENT_TOKEN_TO_BE_REPLACED

END_OF_DOCUMENT_TOKEN_TO_BE_REPLACED

Asylum seekers are driving a surge in violent crime in cities and towns across Germany. German authorities, however, are downplaying the lawlessness, apparently to avoid fueling anti-immigration sentiment. END_OF_DOCUMENT_TOKEN_TO_BE_REPLACED

Spiraling levels of violent crime perpetrated by immigrants from the Middle East and the Balkans are turning parts of Duisburg, a key German industrial city, into “areas of lawlessness” — areas that are becoming de facto “no-go” zones for police, according to a confidential police report that was leaked to the German newsmagazine Der Spiegel.

The report, produced by the police headquarters of North Rhine-Westphalia, the most populous state of Germany (and also the state with the largest Muslim population in Germany), warns that the government is losing control over problem neighborhoods and that the ability of police to maintain public order “cannot be guaranteed over the long term.” END_OF_DOCUMENT_TOKEN_TO_BE_REPLACED

Now it’s the turn of the Chinese. Much has been made of Beijing’s “resource grab” in Africa and elsewhere, its construction of militarized artificial islands in the South China Sea and, most recently, its new strategy to project naval power broadly in the open seas. END_OF_DOCUMENT_TOKEN_TO_BE_REPLACED

FRANKFURT: One of the world’s longest railways — a “modern-day silk road” — covers some 11,000 kilometres (24,000 miles) en route from the Chinese megacity of Chongqing to Duisburg, a key commercial hub in western Germany.

On Saturday, as part of his landmark visit to Germany, Chinese President Xi Jinping visited the last stop on the “Yuxinou” rail line, an industrial feat that promises to revolutionise transport between Europe and Asia.

Duisburg is a steel-making town of around half a million on the confluence of the Rhine and Ruhr rivers that boasts the world’s biggest inland port and is one of Germany’s most important transport and commercial hubs.

Despite the vast distances between them, it takes just 16 days for trains to travel to Duisburg from Chongqing, a sprawling metropolitan symbol of rising China with a population of more than 30 million. END_OF_DOCUMENT_TOKEN_TO_BE_REPLACED