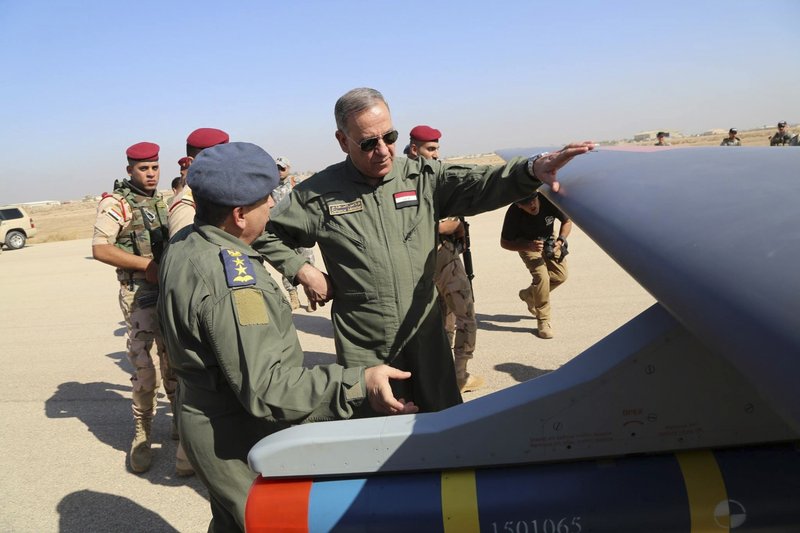 The drone that fired that missile in April was not one of the many American aircraft that have been buzzing across the skies of Yemen, Iraq and Afghanistan since Sept. 11, 2001. It was Chinese. END_OF_DOCUMENT_TOKEN_TO_BE_REPLACED