Iranian leaders announced on Monday the construction of two new nuclear plants, and it remains unclear if the Trump administration views this as crossing a red line since its abandonment of the landmark nuclear deal, which included provisions permitting Iran to work on heavy water nuclear reactors that could provide a plutonium-based pathway to a bomb. END_OF_DOCUMENT_TOKEN_TO_BE_REPLACED 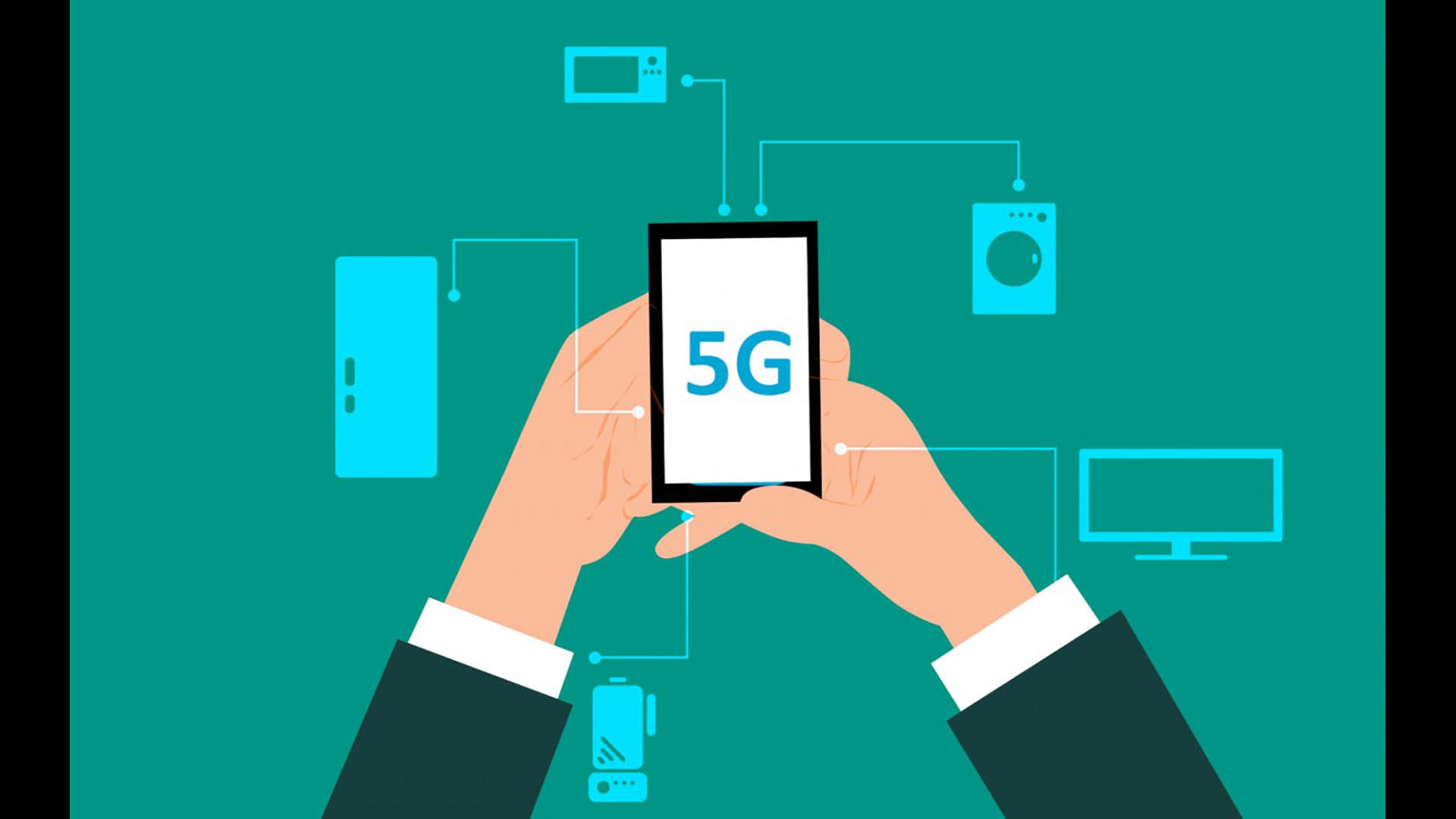 Following a congressional hearing in which it was warned that the U.S. could lose millions of jobs if China gains the lead in 5G mobile technology development, President Donald Trump is reportedly weighing an executive order to ban all Chinese telecom equipment. END_OF_DOCUMENT_TOKEN_TO_BE_REPLACED

BERLIN/WASHINGTON (Own report) – German Foreign Minister Heiko Maas has once again reaffirmed that the German government insists on continuing with the highly controversial Nord Stream 2 gas pipeline. Despite persistent pressure from Washington, there will be no interference in the construction of the pipeline – which has long since begun – reiterated Maas at this years annual UN General Assembly in New York. At the same time, US efforts to promote the sale of US liquefied gas to Germany are stagnating. If the liquefied gas would be priced closer to the currently much cheaper pipeline gas, it could certainly be considered, according to the Uniper company (formerly EON). Uniper is currently contemplating the construction of a liquefied gas terminal in Wilhelmshaven. However, it would not even have one-fifth of the import capacity of Nord Stream 2. Plans for constructing a terminal in Brunsbüttel, which currently have the best chances of implementation, envisage the importation of only half as much LNG – primarily to fuel ships and trucks. END_OF_DOCUMENT_TOKEN_TO_BE_REPLACED