“I am very concerned for what is happening in Italy,” said Tajani, who is a center-right opposition politician in Italy and close ally to former Prime Minister Silvio Berlusconi. The budgetary plans “will not raise employment but will cause trouble to the savings of the Italians,” Tajani said. END_OF_DOCUMENT_TOKEN_TO_BE_REPLACED 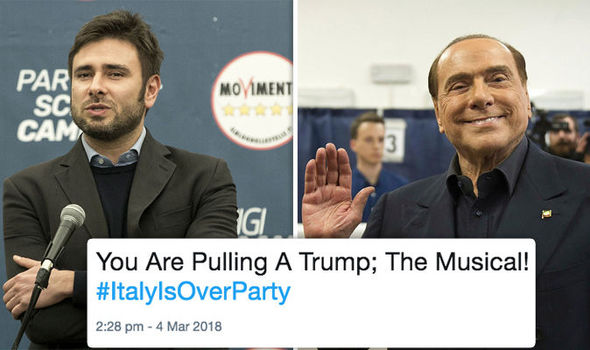