The results will be devastating. END_OF_DOCUMENT_TOKEN_TO_BE_REPLACED

“This new data is unprecedented in the history of the pla,” the agency wrote. As a result of the changes, it said, “the Army now accounts for less than 50 percent of the total number of pla troops; almost half of our noncombatant units have been made redundant.” END_OF_DOCUMENT_TOKEN_TO_BE_REPLACED

“The trial flight will come soon,” military analyst Song Zhongping was quoted as saying. Song said the avionics systems and hydraulics of the revolutionary Hong-20 bombers have apparently passed inspections, which will let the project advance to the next phase of testing. END_OF_DOCUMENT_TOKEN_TO_BE_REPLACED 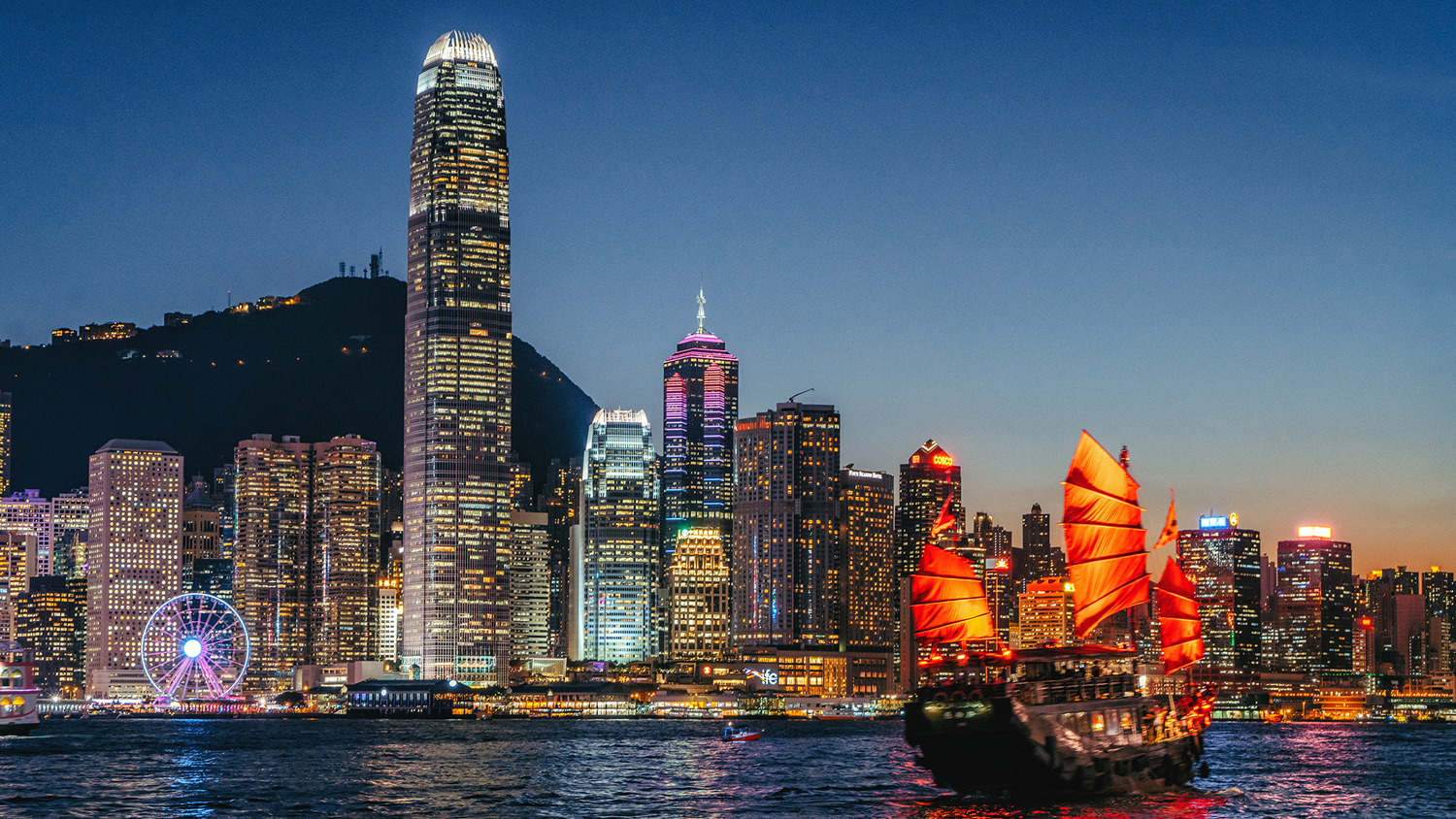 The study tallies the number of individuals worth $30 million or more, labeling them ultra-high net worth individuals. In recent years, the number of these individuals living in Hong Kong has risen to about 10,000. END_OF_DOCUMENT_TOKEN_TO_BE_REPLACED 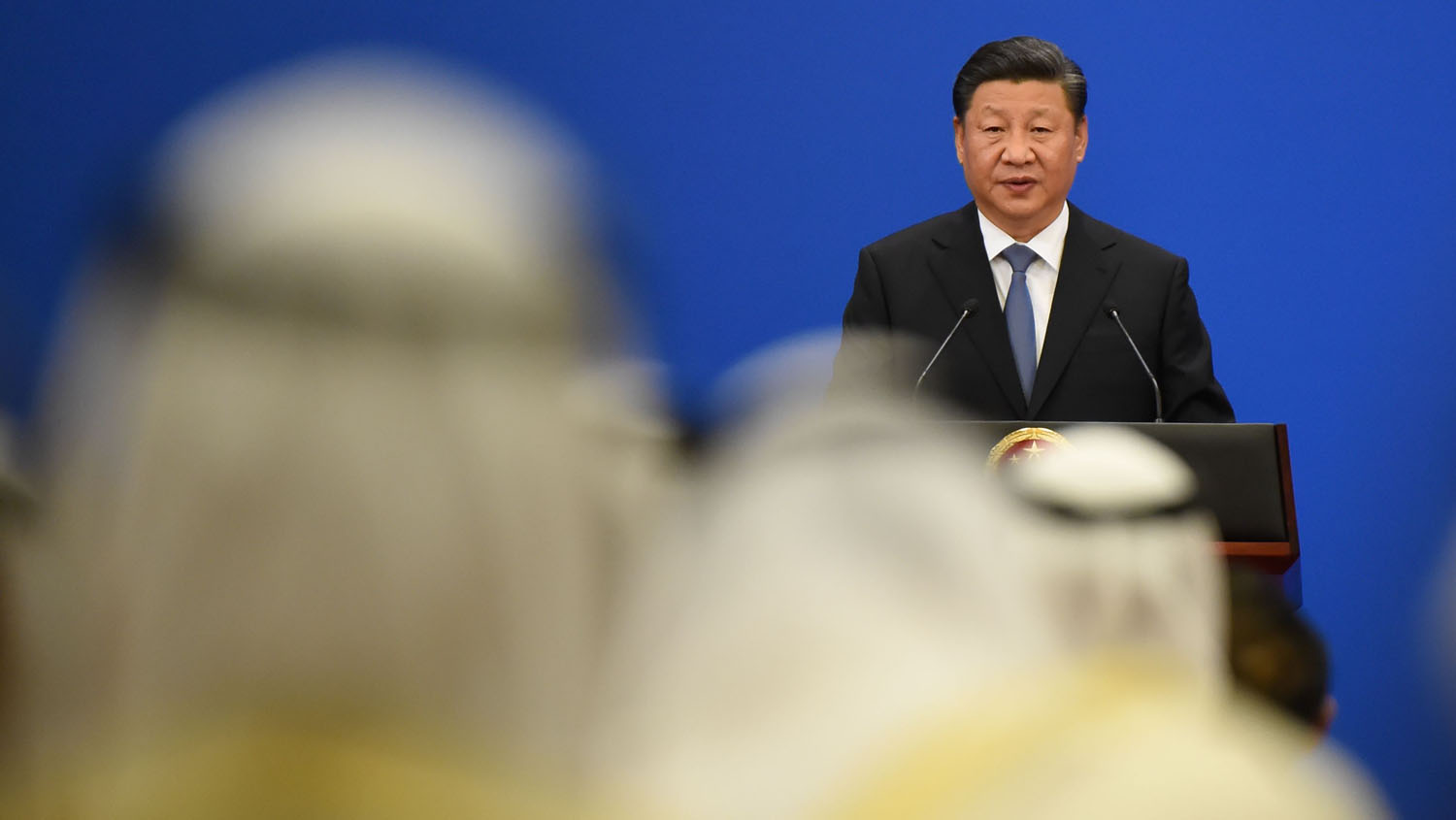 He stressed the importance of Sino-Arab relations, saying, “Arab states and China are natural partners.” END_OF_DOCUMENT_TOKEN_TO_BE_REPLACED

Where the largest population in the world has set its sights

Depending on how old you are, you’ll likely be either embracing or resisting the Chinese economic offensive into Europe. But if you’d been a Greek youth struggling with 50 percent unemployment in the eurozone crisis, you would have been loving the extra Chinese foreign investment.

China has been looking to break into Europe for decades; in the last five years, its efforts have finally paid off. From 2010 to 2014, Chinese investments in Europe went from $6 billion to $55 billion. And remember, that huge increase happened as China’s economy had been comparatively slowing down.

END_OF_DOCUMENT_TOKEN_TO_BE_REPLACED

The 100-year period from 1815 until World War I began in 1914 was one of Europe’s greatest periods of peace ever. But consider what happened during those years: France invaded Spain; Russia fought Turkey; various German states fought with Denmark, Austria and France; Britain and Turkey fought Russia; and Greece fought Turkey. Those are just the “highlights”—and they don’t include the numerous internal conflicts, uprisings, declarations of independence and other political unrest that occurred. Even Switzerland had a civil war.

That is what “peace” in Europe looked like before the latter half of the 20th century. END_OF_DOCUMENT_TOKEN_TO_BE_REPLACED