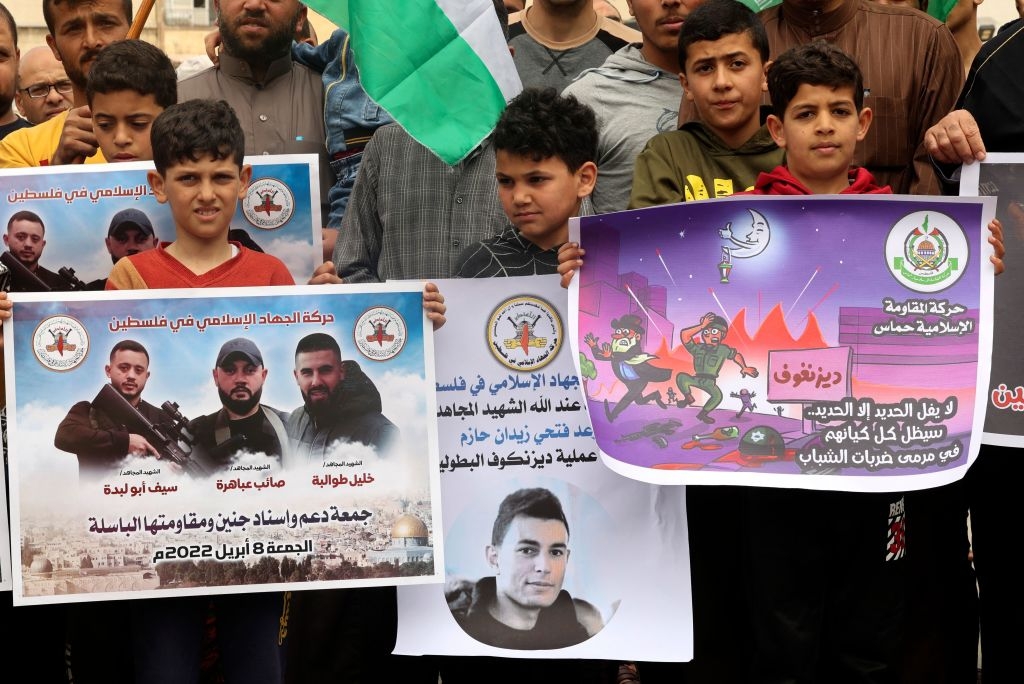 Perhaps, in the light of the harm dhimmitude can do to both civic life and faith, the Catholic Church might re-assess its stance toward Islam from one of friendly engagement to cautionary disengagement. As radical jihadists continue to martyr Christians throughout the world, such a re-evaluation of Islam by the Vatican seems appropriate. END_OF_DOCUMENT_TOKEN_TO_BE_REPLACED