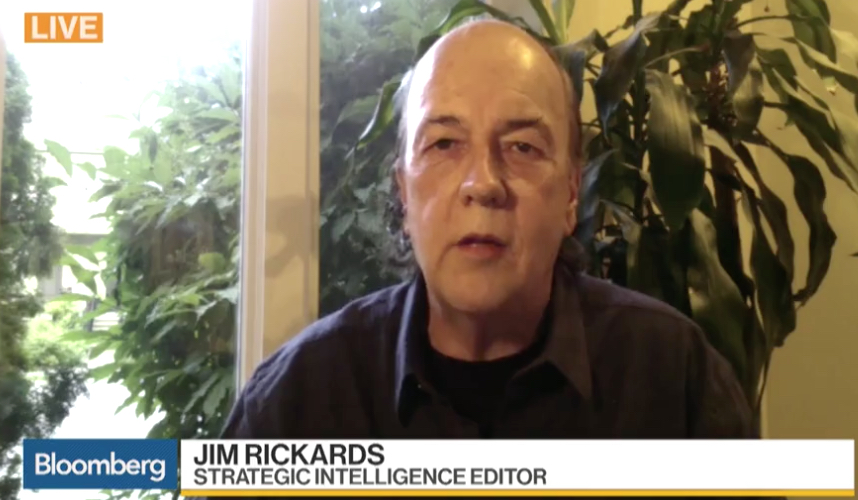 The Bloomberg host began by asking Rickards why, with no current inflationary problems seen by most investors, he believed that gold was due for a major boom. The Strategic Intelligence editor started, “The reason in the first half [of the year] about 7.8% against enormous headwinds. The Fed has raised rates in December, March and again in June. [Now] we’re seeing disinflation, a slowing economy, a declining labor force. Everything looks like a recession and yet gold went up almost 8% in that environment. As we go forward, the Fed will always be the last to know.” END_OF_DOCUMENT_TOKEN_TO_BE_REPLACED

Blink, and you missed Trump’s blistering, seamless transformation into a mainstream politician.

In the span of just a few hours, President Trump flipped to new positions on several core policy issues, backing off on no less than five repeated campaign promises.

In a WSJ interview and a subsequent press conference, Trump either shifted or completely reversed positions on a number of foreign and economic policy decisions, including the fate of the US Dollar, how to handle China and the future of the chair of the Federal Reserve. END_OF_DOCUMENT_TOKEN_TO_BE_REPLACED

Did Donald Trump beat China to the punch?

The President-elect’s interaction with Taiwan’s president was seen by some observers as a pre-emptive hit on Beijing, which some analysts suggested was intent on delivering a testing Trump early in his administration. END_OF_DOCUMENT_TOKEN_TO_BE_REPLACED

The Obama administration on Tuesday told Beijing it was watching the value of China’s currency closely, expressing concern over its recent drop and saying it remains “significantly undervalued.” END_OF_DOCUMENT_TOKEN_TO_BE_REPLACED

Sasha Cekerevac writes: Having been relegated to the history books, the Cold War between the West and the East appears to be heating up again. On one side, we have increasing tensions with China; U.S. politicians claim that China is a currency-manipulator and China has massively increased its spending in defense, which is threatening the security in that part of the world. If we look to the Middle East, tensions are now rising with Russia. END_OF_DOCUMENT_TOKEN_TO_BE_REPLACED